Nottinghamshire County Cricket Club Chief Executive Lisa Pursehouse has spoken of her shock and sadness on hearing of the death of First Class umpire Russell Evans, who passed away last night at the age of 52.

The Calverton-born right-handed batsman played six first-class matches for Nottinghamshire and one for the Minor Counties between 1987 and 1994, scoring 201 runs at an average of 25.12 with a top score of 59, as well as taking three wickets.

He also played 16 List A matches, six of them for the county, as well as seven for the Minor Counties and three for Lincolnshire.

Evans later served on the ECBs First-Class Umpires’ Panel for four years after being appointed to the Reserve List in 2011 and also officiated Women’s One-Day Internationals and Women’s T20 Internationals. 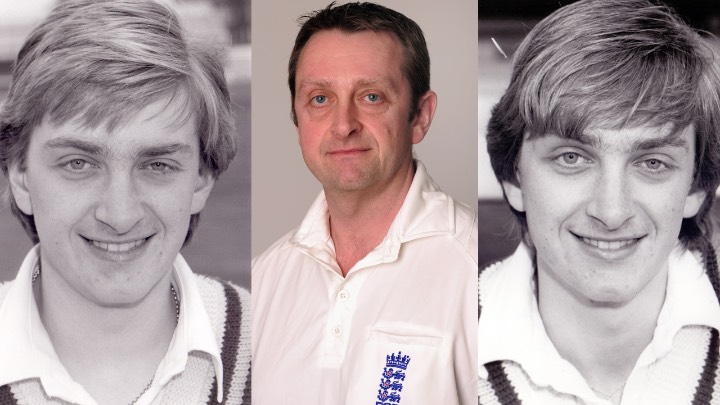 “Russell was very well known in the cricket world and had many friends here at the Club. We are all so sad to hear of his passing,” said Pursehouse.

“He was one of the first people I met when I began working in cricket. He was a true gentleman who cared deeply about the game and will be sorely missed.

“He had so much involvement with the Nottinghamshire cricket scene throughout his life as a player and umpire, and we pass on our sincerest condolences to Russell’s family and friends at this sad time.”

Chris Kelly, the ECB’s First Class Umpires Manager, added: “This is terribly sad news for all Russell’s many friends and colleagues within our professional game.

“Russell had fulfilled a long-cherished dream by becoming a First Class Umpire and was already showing the potential to take his new career to an even higher level.

“His diligence, professionalism and attention to detail all won him huge respect among his fellow umpires and no task was too big or small for him. He will be greatly missed and we send our deepest sympathies to his family at such an untimely loss.”