Steven Mullaney has taken over the Club Captain role after eight seasons at the Club in what has been a gradual transition from fringe player to one of the foremost all-rounders in English domestic cricket and one of the first names on the Notts team sheet. trentbridge.co.uk looks at five pivotal moments in the new skipper’s meteoric rise. 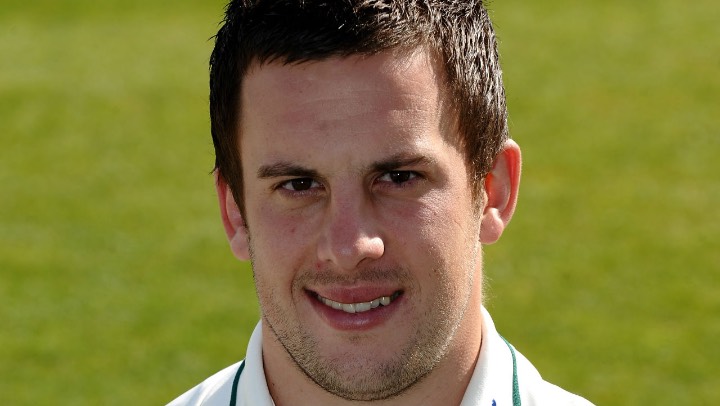 As Mullaney himself readily admits, he was far from a regular during his time at his native Lancashire, making 22 appearances in all formats between his debut in May 2006 and the end of the 2009 season. In the player’s own words, Notts’ Director of Cricket Mick Newell ‘took a bit of a punt’ by signing him ahead of the 2010 season, initially to boost the Club’s limited overs options, but the change of scenery and promise of a new challenge proved to be just what Mullaney needed in the formative stages of his career, learning from experienced players, many of whom were in the 2010 Championship-winning side, such as Chris Read, Paul Franks, Andre Adams, Ryan Sidebottom and Ali Brown. 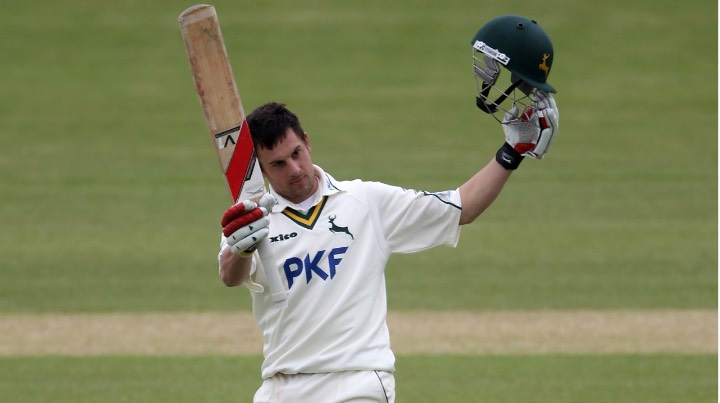 Not too many have done it for Nottinghamshire, but by scoring an unbeaten century on his first-class debut for the county against Hampshire at the Rose Bowl, Mullaney quickly underlined his potential as a batsman – and demonstrated why Notts had been keen to tempt him to Trent Bridge. It was to be another three years before he was to go to three figures once more in four-day cricket against Sussex as he gradually honed his technique, but that innings as a number eight in Southampton that contained 12 fours and came from 185 balls highlighted that Mullaney could be more than a ‘bits and pieces’ one-day player and a key contributor in red ball cricket as well. 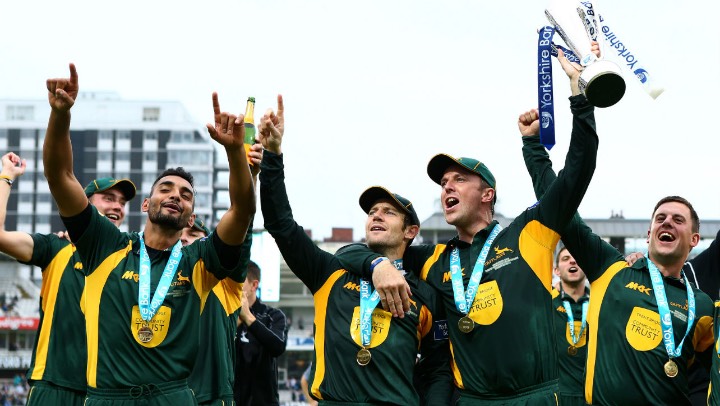 As Mullaney has strived to forge a reputation in the four-day game, he by no means took his eye off the ball in relation to his bread and butter of one-day cricket. In 40-over, 50-over and T20 cricket, he has remained a regular component on the side, frequently chipping in with valuable contributions. In 2012, he was Notts’ most economical bowler in their T20 campaign and took a career-best 4-19 at Leicestershire; in 2013, he took 17 wickets at just 22.17 in Notts’ trophy-winning YB40 campaign; and in 2014, he took seven wickets in nine matches at a club-best economy rate of 4.14 in the Royal London One-Day Cup competition, while also scoring 213 runs at 30.42... and so it goes on. The sponsor names have changed down the seasons, but Mullaney’s contributions in the one-day arena have been constant. 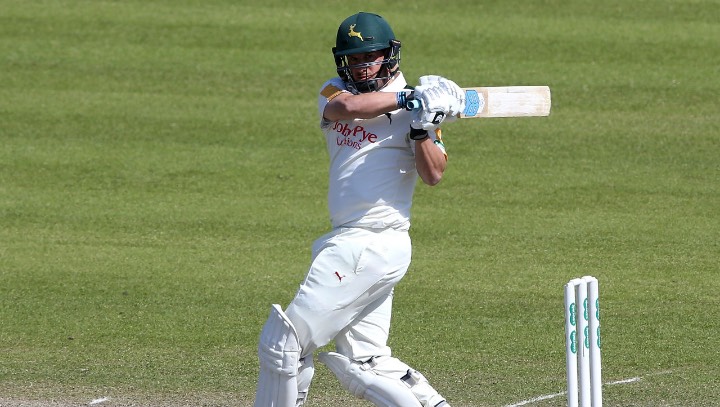 If the only lingering question mark for Mullaney ahead of the 2016 season remained his County Championship input, then 1,009 runs – the only Notts player to reach four figures during the campaign – was the breakthrough he was looking for. Mullaney struck three centuries in all – 113 against Surrey, an unbeaten 165 not out against Somerset and 137 against Hampshire – after being pushed up to the top of the order to solve a long-standing problem position. That he took to the job so well was a sign not only of his increasing maturity, but also gave an indication of his versatility and willingness to do whatever it took to benefit the side. Ultimately, that excellent personal contribution proved to be in vain as Notts were relegated from Specsavers County Championship Division One, but his thirst for improvement had not gone unnoticed. 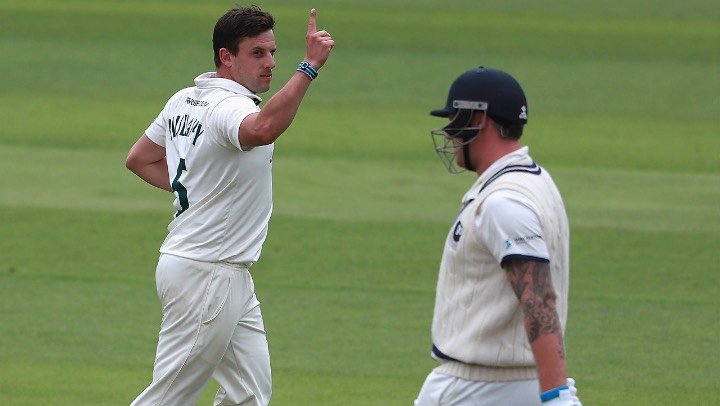 This past summer really was a real tour de force in the career of Mullaney; one where everything came together and outlined that, with Chris Read stepping down, he was genuine captaincy material. The PCA Players’ Player of the Year Samit Patel may have pipped him to the Club’s Player of the Year award, but there was no disguising a stellar campaign that saw him named County Championship Player of the Year. In Championship cricket, Mullaney missed the first few games with injury but still scored 620 runs – including a new career-best 168 in the pink ball game against Kent – and took a career-best 5-32 against Gloucestershire among a season-best four-day haul of 25 wickets, thriving on the extra responsibility to bowl more often and earlier by skipper Read. In 50-over cricket, his batting was as brutal where he scored 378 runs, averaging 63.00, helped by a match-winning knock of 111 from 75 balls in the knock-out semi-final at Essex. He also bowled a vital spell and took 2-50 in the final at Lord’s. T20-cricket wise, as Notts completed a white ball double, his inspired semi-final spell turned the games on its head, finishing with 3-22. Together with a never-say-die, play-for-the-team mentality, and it’s little wonder that he’s become a popular and respected player in the dressing room and among supporters. The ideal man to step up to lead Notts, in fact.