Playing only his second game back in the international arena after being charged with affray, the Durham player took 2-42 from eight overs and then powered an unbeaten 63 as the tourists won by six wickets with 12.1 overs to spare.

After being put in to bat by England at the Bay Oval in Tauranga, the hosts struggled from the off and were not helped by four separate run outs.

Chris Woakes took 2-42, including the wickets of top order pair Colin Munro and Mark Chapman, to leave the Kiwis 9-2. 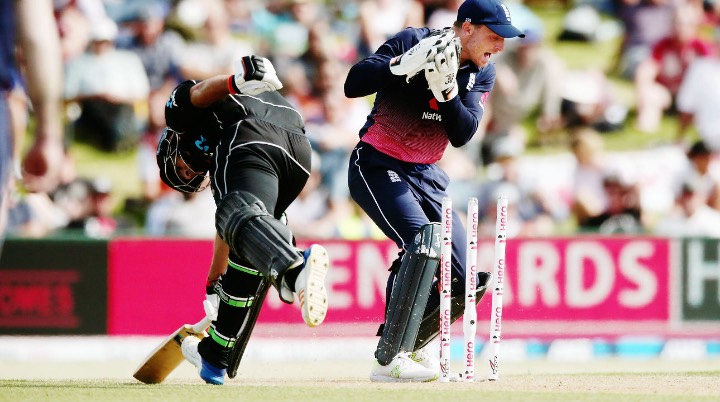 Moeen Ali took the key wicket of opener Martin Guptill (50) in his 2-33, while Stokes accounted for Henry Nicholls and Lockie Ferguson, as Mitch Santner, batting at eight, ended 63 not out in New Zealand’s 223 all out.

But first Jonny Bairstow (37) and captain Eoin Morgan (62) helped get England back on track in their run chase and then Stokes and Jos Buttler (36 not out) posted an unbroken fifth wicket stand of 51 to take England to 225-4.

The third ODI in the series takes place in Wellington on Saturday.