Nottinghamshire have announced their first team players’ shirt numbers for the 2018 season.

Club Captain Steven Mullaney again wears five while bowler Luke Fletcher, returning from the head injury that saw him miss the second half of 2017, is number 19.

Notts’ T20 Blast skipper Dan Christian will retain the number 54 he wore in leading the Outlaws to their first triumph in the competition last summer. 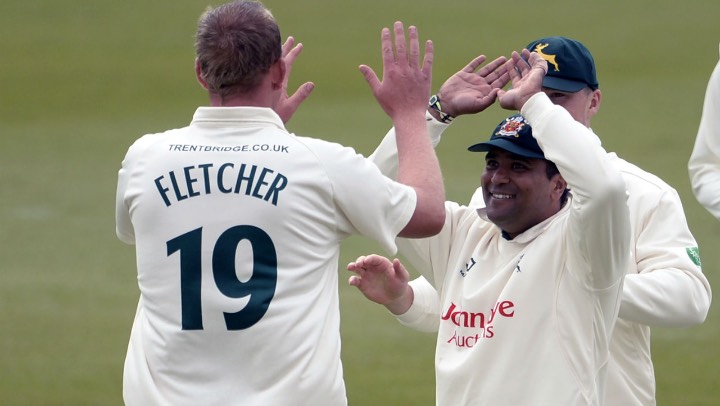