The 20-over matches will see the tourists take on an England Women's Senior Academy squad (women) and a Notts XI (men) after the games have been switched from Loughborough.

It will be the final action of a historic tour that commemorates the 150th anniversary of an Aboriginal cricket side (pictured below), which became the first sporting team from Australia to tour internationally.

“To come to Trent Bridge as skipper of the Aboriginal side on this historic tour means a lot to me.”  Men's Aboriginal XI Captain Dan Christian

The women’s fixture will take place first at 11am before the men follow at 3pm, with entry to both games free to everyone. Gates will open at 10am.

Having led Notts Outlaws to their inaugural T20 win last September, Christian is delighted that the tour – which also features matches against Surrey, Sussex, Derbyshire and the Marylebone Cricket Club (MCC) – will now be coming to Trent Bridge.

“I’ve loved coming over to play for the Outlaws in the last three years – and it’s going to be great to be back to lead the Blast title defence this summer – so to come to Trent Bridge as skipper of the Aboriginal side on this historic tour means a lot to me.

“To be following in the footsteps of pioneering Aboriginal cricketers is a huge privilege and hopefully we can do them proud by playing some good cricket when we come to Nottingham, where I know from personal experience we will get a very warm welcome. 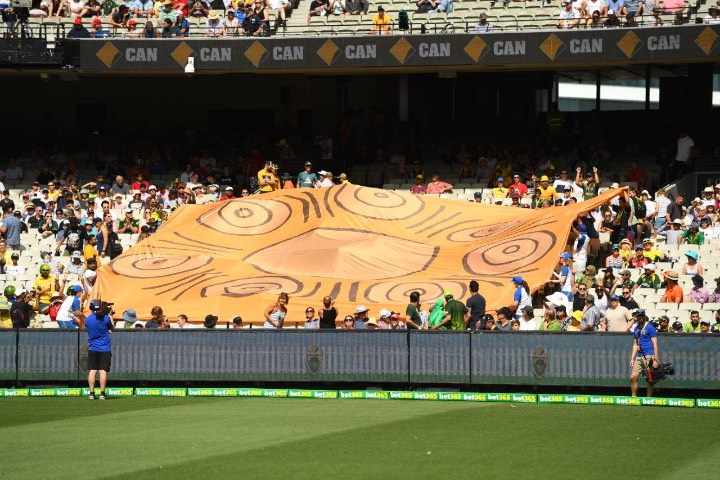 “It will probably feel a little strange playing against some players who might be my teammates later in the summer, but it does mean I know we will be pushed hard.”

In 1868, 13 Aboriginal players made the trip to the UK. In 2018, the 13 male players travelling will proudly represent one of those pioneers each on tour by displaying their name on the back of their uniform.

The women’s squad will wear their own names on their back, being pioneers as the first female Indigenous team to tour the UK.

“It’s going to be an awesome opportunity for the younger players in our squad to play at Trent Bridge.” Women's Aboriginal XI Captain Ashleigh Gardner

Women’s team Captain, Ashleigh Gardner, said: “It’s going to be an awesome opportunity for the younger players in our squad to play at Trent Bridge and we expect a really tough contest.

“We are really excited about our squad experiencing cricket at a really high level and we hope the England Women's Senior Academy look forward to the challenge of facing our emerging team as well.

“150 years on to be captain is such an honour. Being able to represent my culture is really special and all the girls are really excited to do that too. They all understand this is a big moment in their careers.”

Nottinghamshire’s Director of Cricket Mick Newell has been delighted to facilitate the moving of the games to Trent Bridge, which has hosted 62 men’s Test matches since 1899. 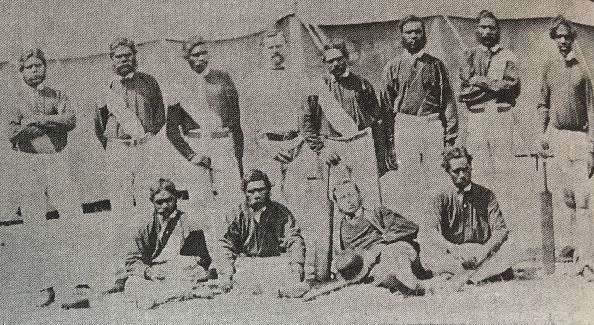 He will oversee the selection of the men’s home team for the match and says the Club are very much looking forward to the occasion.

“We’re delighted to be able to host such prestigious matches at Trent Bridge and we hope it will be a fitting end to the Aboriginal XIs tours,” he said.

“Given that it will be free to get in, we very much hope that people will come along and support the occasion where there is sure to be some top cricket on show.”

“We’re delighted to be able to host such prestigious matches at Trent Bridge and we hope it will be a fitting end to the Aboginial XIs tours.” Notts' Director of Cricket Mick Newell

The England Women’s Senior Academy is the equivalent of the England Lions for men and features some of the best up-and-coming talent in the women’s game.

Head Coach of the team, John Stanworth, said: “We are delighted to be part of this historical cricket event and there is already a real sense of occasion in advance of this match with our squad of young girls mindful of its significance.

“With the match now being played on one of the great international cricket grounds, it will be a wonderful venue for both sides, who will be primed and ready to proudly represent their countries and do themselves justice and stake a claim for future recognition at the highest level of our sport.”

Read more about the tour here.