Supporters have a fresh opportunity to secure seats for the ICC Cricket World Cup 2019 at Trent Bridge after the tournament launched its official resale ticket platform.

The platform is the only authorised resale website for ICC Cricket World Cup 2019 tickets and provides a simple system for people to buy or sell tickets at face value, up to and throughout the tournament.

All five of Trent Bridge’s fixtures in the competition are sold out, with the exception of a limited number at the Pavilion End for each game exclusively available to Nottinghamshire members.

The world’s second oldest Test venue will host Pakistan twice in succession during the early days of the tournament, against the West Indies on Friday 31 May and versus Eoin Morgan’s England on Monday 3 June.

Trent Bridge’s tournament continues with Australia against the West Indies on Thursday 6 June, followed by a heavyweight battle between India and New Zealand a week later.

Finally, Australia return to the scene of their record-breaking one-day international defeat to England last summer, this time facing Bangladesh on Thursday 20 June. 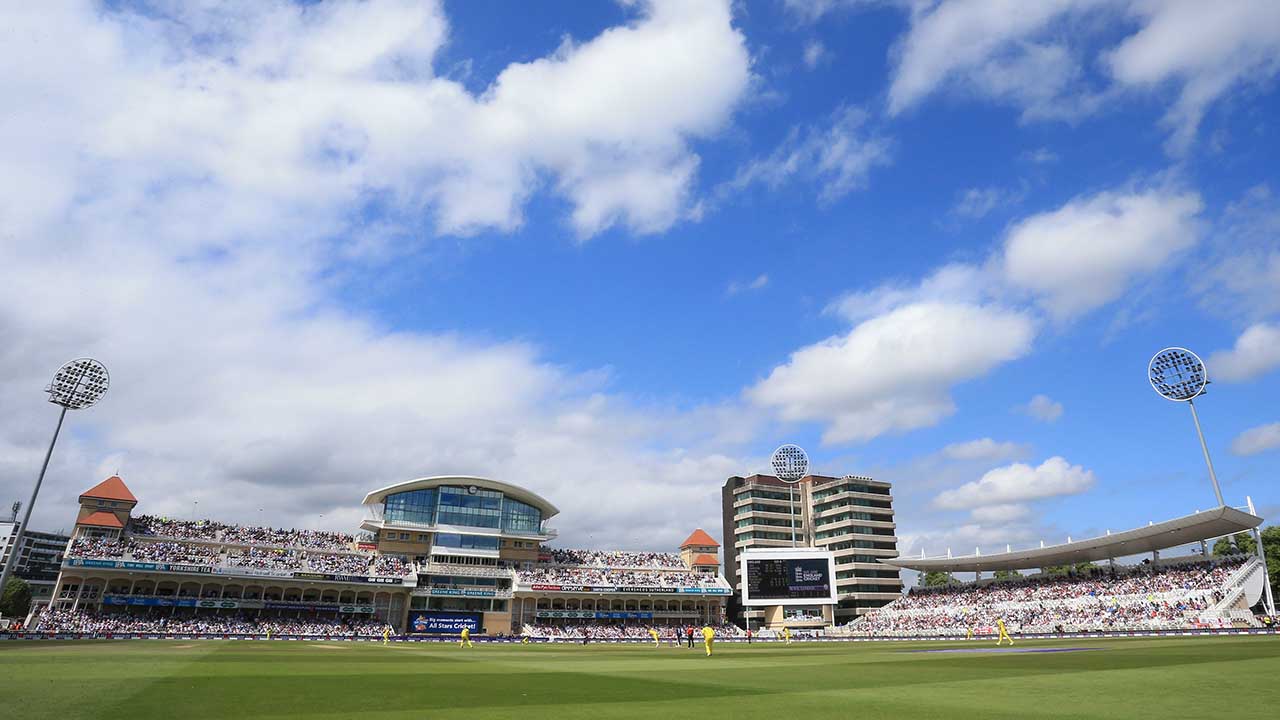 Supporters are warned that tickets purchased from unauthorised secondary ticketing markets will be made void.

“The launch of the official resale ticket platform shows our continued commitment to this objective, ensuring fans can access the world’s best cricketers at fair prices.

“We are aware of a number of our tickets appearing on secondary ticket markets.

“We are continually monitoring illegal ticketing activity and aim to cancel all tickets that don’t come from authorised vendors.

“The resale platform helps us combat these secondary ticket websites, allowing genuine cricket fans an opportunity to buy and sell tickets at face value in a safe and secure way.”

The platform will sit on the Official CWC19 Ticketing Website. Kindly note, tickets will not be available to purchase on the platform until Tuesday 20 November.

All transactions will require approval from the ICC Cricket World Cup. Posting a ticket for re-sale does not guarantee a sale; the seller will only receive payment if the ticket is purchased.