Trent BridgeMENU
Blast from the past: Outlaws v Bears
INTERNATIONAL CRICKET
IN 2022

BLAST FROM THE PAST: OUTLAWS V BEARS

As Trent Bridge gets ready for its first Friday night under lights of the season, we look back on some of the most memorable T20 encounters between the two sides.

The NatWest T20 Blast Final of 2017 will always hold a special place in Outlaws folklore, as Notts claimed their first T20 title and completed the second half of a white-ball double, while besting Birmingham Bears on their own turf.

Batting first, Brendan Taylor (65) and man-of-the-match Samit Patel (64*) staged a recovery after the loss of three early wickets to put on a partnership of 132 for the fourth wicket.

Dan Christian powered the Outlaws towards a score of 200 as his eight-ball cameo brought 24 runs.

Replying to Notts' 190-4, the Bears got off to a poor start as Harry Gurney bowled Sibley for 2 and Samit Patel ran out Ed Pollock to leave the Bears 16-2 after 3 overs.

Sam Hain scored an innings-high 72, but the Bears' chase was to subside when he fell to Gurney for 72.

The left-armer claimed 4-17 from his four overs, with Jake Ball (2) and Dan Christian (1) the other bowlers to take scalps in an historic 22-run victory. 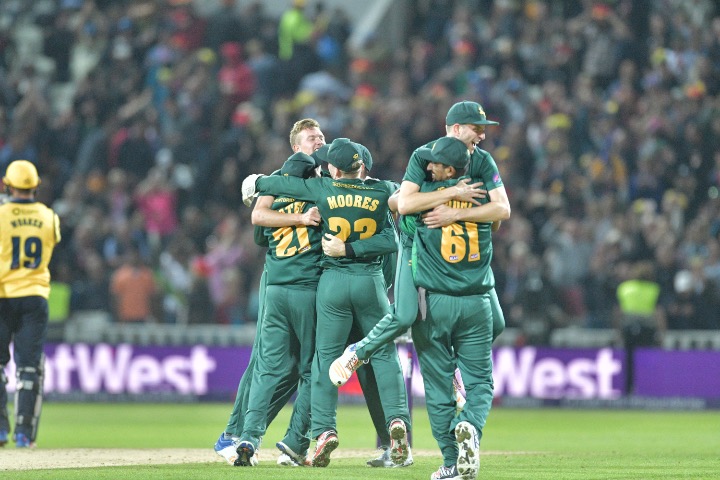 Two of the Outlaws' most consistent bowlers of the past decade both recorded their best T20 figures in the same match against the side then known as Warwickshire in 2011.

After Notts had made 193-7, thanks to 70 from Riki Wessels and 56 from David Hussey, it then was the turn of a pair of seamers to dismantle the Bears' batting line-up.

Darren Pattinson claimed figures of 5-25 and Luke Fletcher 4-30 as the hosts were bowled out for 165.

In 2015, brutal ball-striking from Alex Hales powered Notts to a convincing victory, as they chased down 142 to win with 33 balls to spare.

Hales' unbeaten 86 drove the Outlaws to victory inside 15 overs after Luke Fletcher did the bulk of the damage earlier in the day.

The Bulwell Bomber played a key role in setting up victory, taking 3-24 from his allotted overs to restrict the Bears to 141-7.

Hales went on to display his full repertoire as he dispatched Boyd Rankin and Ateeq Javid to all parts of West Bridgford. 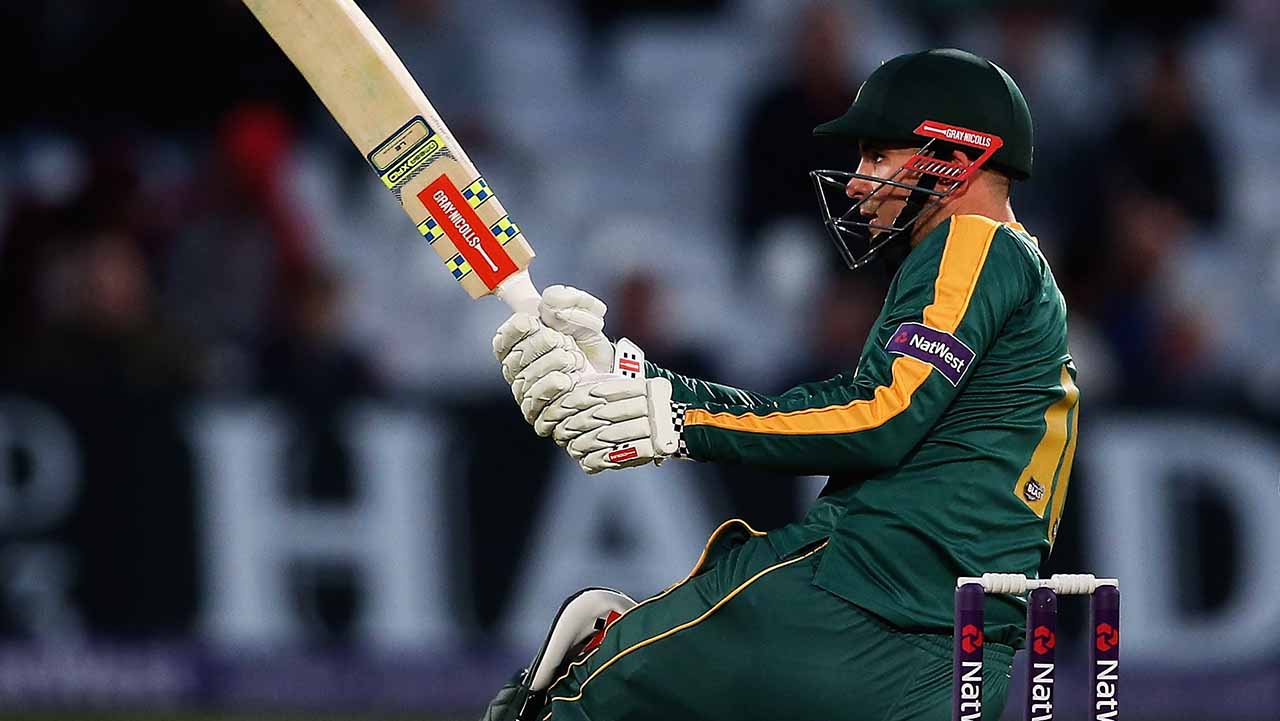 Notts headed to Edgbaston in 2017 looking to back up their Royal London One-Day Cup triumph with a winning start to their Blast campaign.

They would ultimately fall short, but the result was overshadowed by a nasty head injury sustained by Luke Fletcher, after a fierce drive by Sam Hain hit him flush on the skull.

After a lengthy delay, play was able to resume, with Notts almost securing a tie in a dramatic finish.

However, Michael Lumb was unable to gather the ball to execute a last-ball run-out.

There are four further opportunities to catch the Outlaws in T20 action at Trent Bridge this summer, with the next home game under the lights against Birmingam Bears on this coming Friday 2 August.