Notts Outlaws travel to one of their happier hunting grounds on Wednesday afternoon for their penultimate group match in the Vitality Blast competition.

The match will be staged at New Road, with a 4.00pm start, and carries huge importance for the North Group final standings.

With each side having one further match to play, Notts can guarantee themselves a home quarter-final with victory. 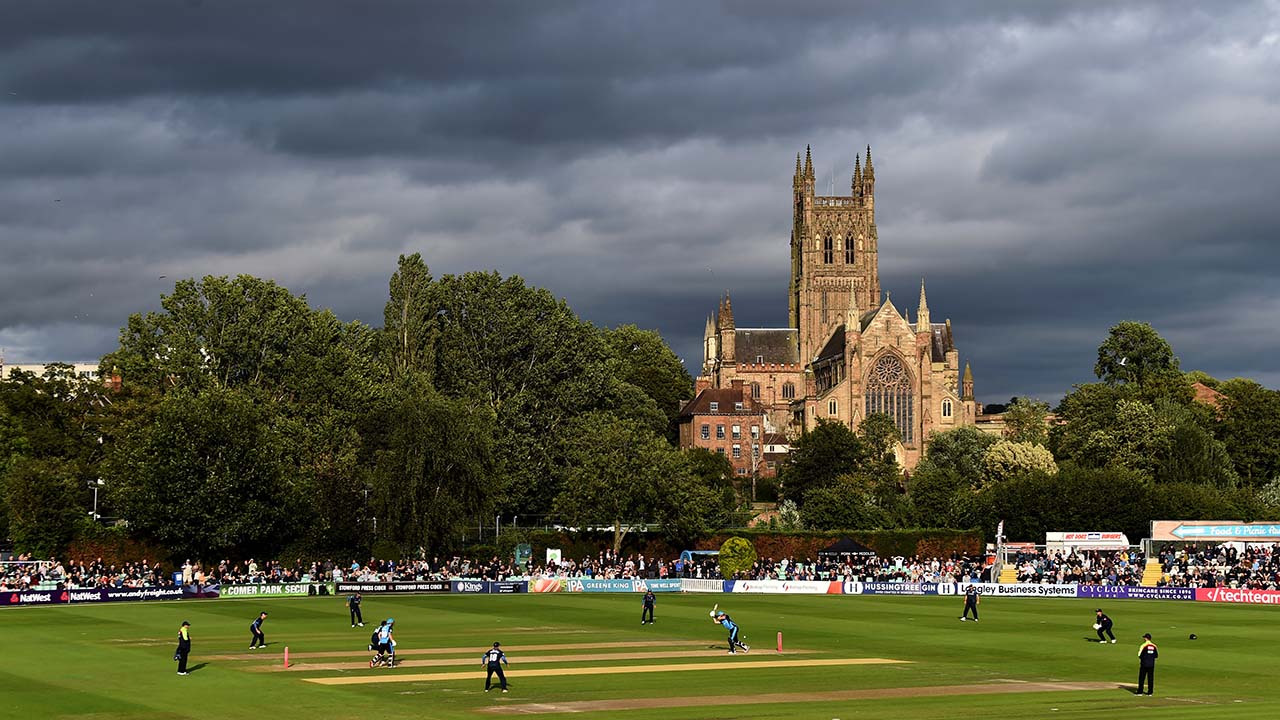 They go into the match on 15 points, with a home contest against Durham to follow on Friday.

Lancashire will finish on top of the North Group and Derbyshire have gone second, on 16 points, after Monday’s win against the leaders at Old Trafford.

Derbyshire have finished their programme though, so Notts would go past them with a win and it would leave Worcestershire in fourth spot on 14 points.

Notts Outlaws have had the better of their exchanges with Worcestershire Rapids in T20 cricket over the years.

There have been 15 fixtures scheduled between the two teams, one of which was washed away by the weather.

Of the remainder, Notts have won nine times and lost five.

At New Road, the list of results makes for very impressive reading for Outlaws supporters with Notts having triumphed six times out of six.

In last year’s match, Riki Wessels played one of the most brutal innings seen on the ground, reaching his 50 from only 17 deliveries, with nine sixes. 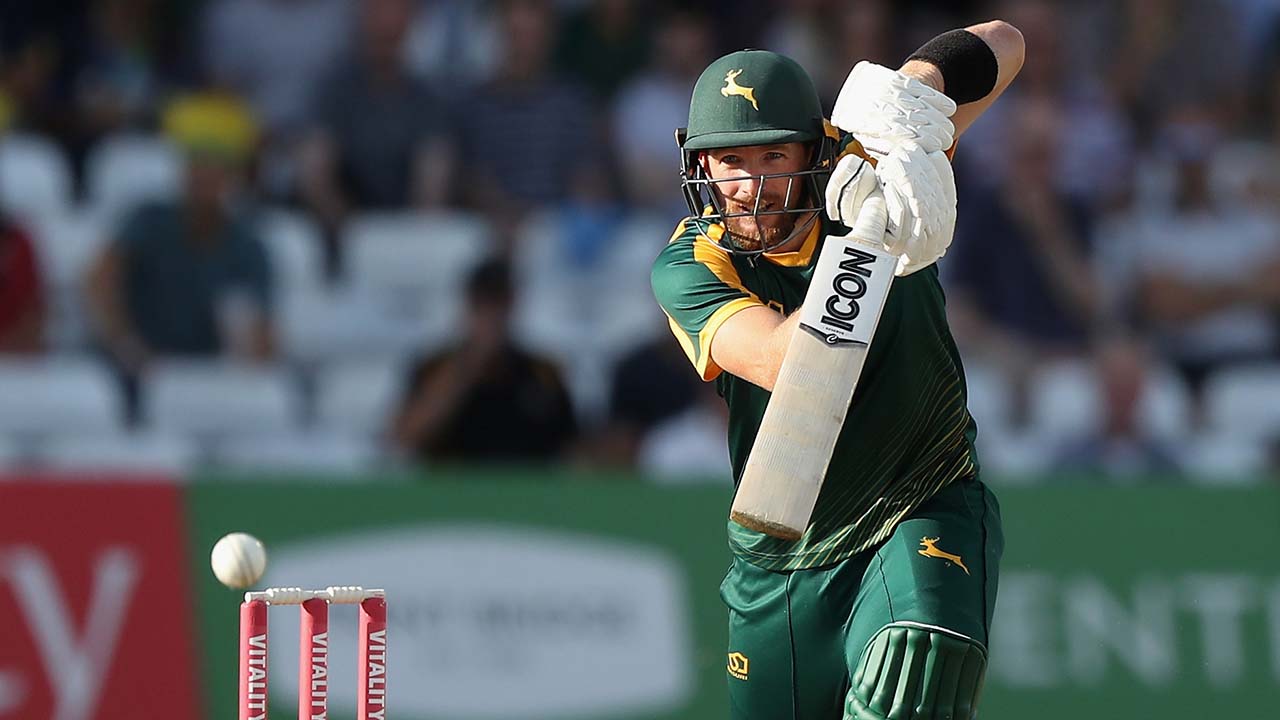 He has since signed for the Rapids from the Outlaws.

Despite that loss, Worcestershire went on to reach Finals Day for the first time and eventually won the competition, defeating Sussex Sharks in the final.

The Rapids began their defence with a 28-run victory at Trent Bridge last month.

Can you remember the nine different overseas players that have represented Notts Outlaws in the six T20 Blast matches that have been completed against the Rapids at New Road, Worcester?

(answers at the foot of the page)

Stats (Records for all T20 matches between Notts & Worcestershire)

Foot In Both Camps

The wicketkeeper-batsman, who later served Sussex with distinction for over a decade, made his first-class debut on the New Road ground in 1983.

Moores made 11 first-class appearances for the Pears, scoring 215 runs with a best score of 45. He also pouched 18 catches.

At the SWALEC Stadium in Cardiff, he made scores of 15 and 63 in a drawn match against Glamorgan.

This match features the last two winners of the competition. Notts Outlaws were the victors in 2017 and Worcestershire Rapids succeeded them a year ago.