Steven Mullaney, Nottinghamshire’s Club Captain, has been added to the England Lions squad for the ongoing tour of India.

The 32-year-old is replacing his injured Outlaws teammate, Tom Moores, in the party for the limited-overs leg of the tour. Moores is expected to be spend a brief period out of action with a leg injury.

“I’m obviously gutted for Tom. He put in great performances for us last season and deserved his place on the tour,” said Mullaney.

“He comes home knowing he’s in the thoughts of the selectors ahead of the new season, which can only be good for him.

“For me, it’s a chance to go out to India and play some good cricket. I can’t wait to get out there now. 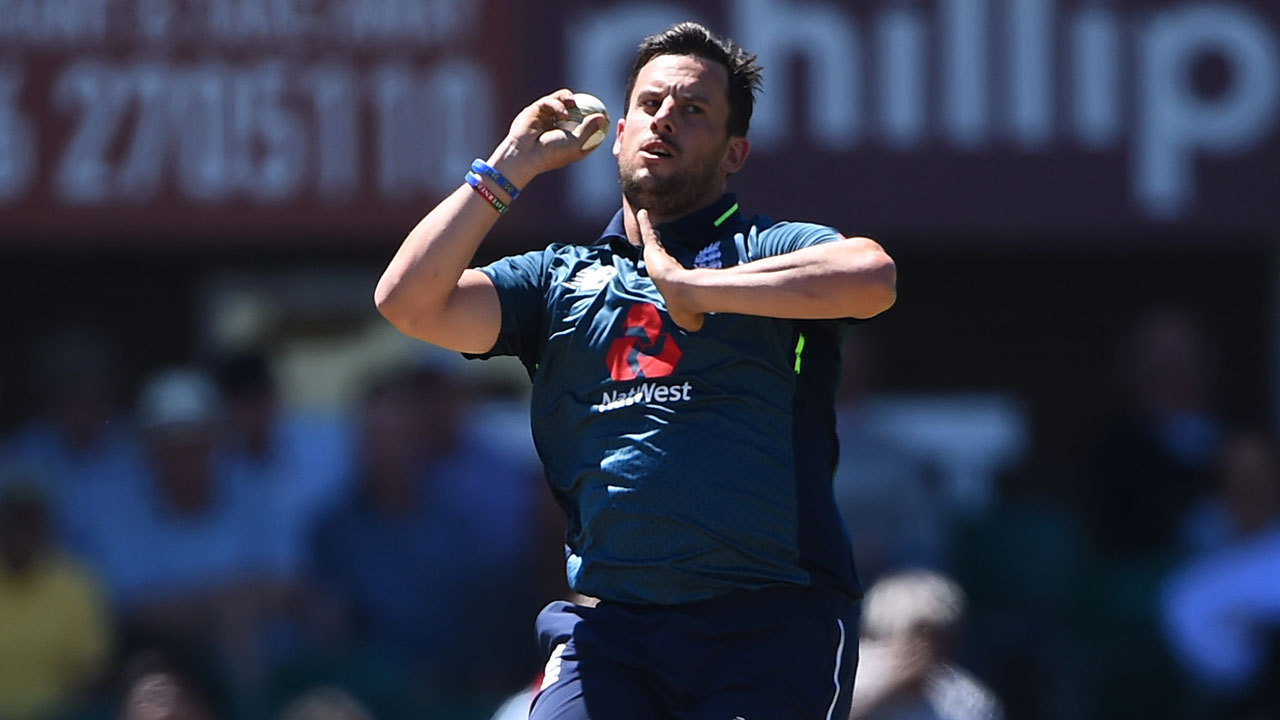 “Especially with the 50-over competition starting so early in our season, it should actually be really good preparation for when we get started with Notts.

“It’s a talented squad out there. I’m looking forward to contributing and showing what I can do if selected.

Mullaney joins his county teammates Ben Duckett, Zak Chappell and Matthew Carter for the limited-overs leg of the tour, which comprises five One-Day Internationals. Chappell and Duckett will remain in India for the two four-day matches that follow.

The experienced all-rounder, who averaged 50 with the bat and sustained a miserly economy rate of 4.6 with the ball during the 2018 Royal London One-Day Cup, is glad to see so many Outlaws on the tour. 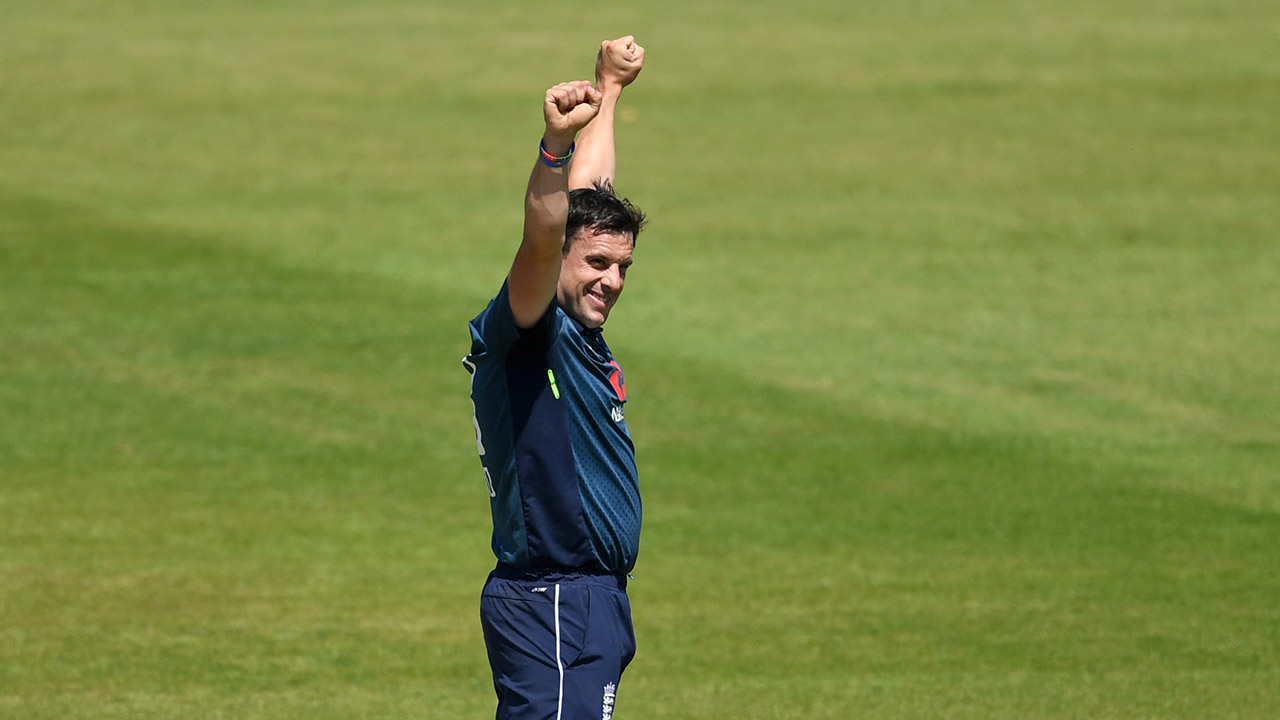 “It has left the training back home a little bit depleted,” he said. “But what better way to prepare for the new season than playing good quality cricket, in different conditions and against strong opposition.

“All of those guys, quite rightly have dreams and ambitions to play international cricket – as we all have. Now’s the time to play well and put ourselves in with a chance.”

The India A versus England Lions one-day series gets underway in Thiruvananthapuram on Wednesday with a 3.30am start, UK time.

For more interviews, videos, Notts news and ticket information, join our mailing list by clicking here. You can rest assured we'll never pass your details to anyone else and you can unsubscribe at any time.

GUNN AND MOORE RE-AFFIRM THEIR SUPPORT FOR NOTTS