ON THIS DAY 20 YEARS AGO: CHRIS READ’S TEST MATCH DEBUT

Chris Read made his Test debut – against New Zealand, at Edgbaston – 20 years ago today, albeit by the time he joined Notts in 1998 he had already played in six under-19 Tests, four under-19 ODIs and four England A matches.

And after a promising start in county cricket, Chris toured Zimbabwe and South Africa in early 1999 with the England A team as Alec Stewart’s understudy, making five appearances.

Back home in the county championship, a score of 160 against Warwickshire did his reputation no harm, and Chris earnt his first England cap two weeks later.

His wicketkeeping skills were on display as he racked up eight dismissals (seven catches and one stumping), but he only scored a single run in the first innings and did not bat in the second.

The second Test at Lord’s possibly included Read’s most memorable Test match moment, when he ducked into a slow yorker from former clubmate Chris Cairns and was bowled without scoring.

Although he hit 37 in the second innings, Read went out without scoring in the third Test, and was dropped in favour of Alec Stewart for the final match. 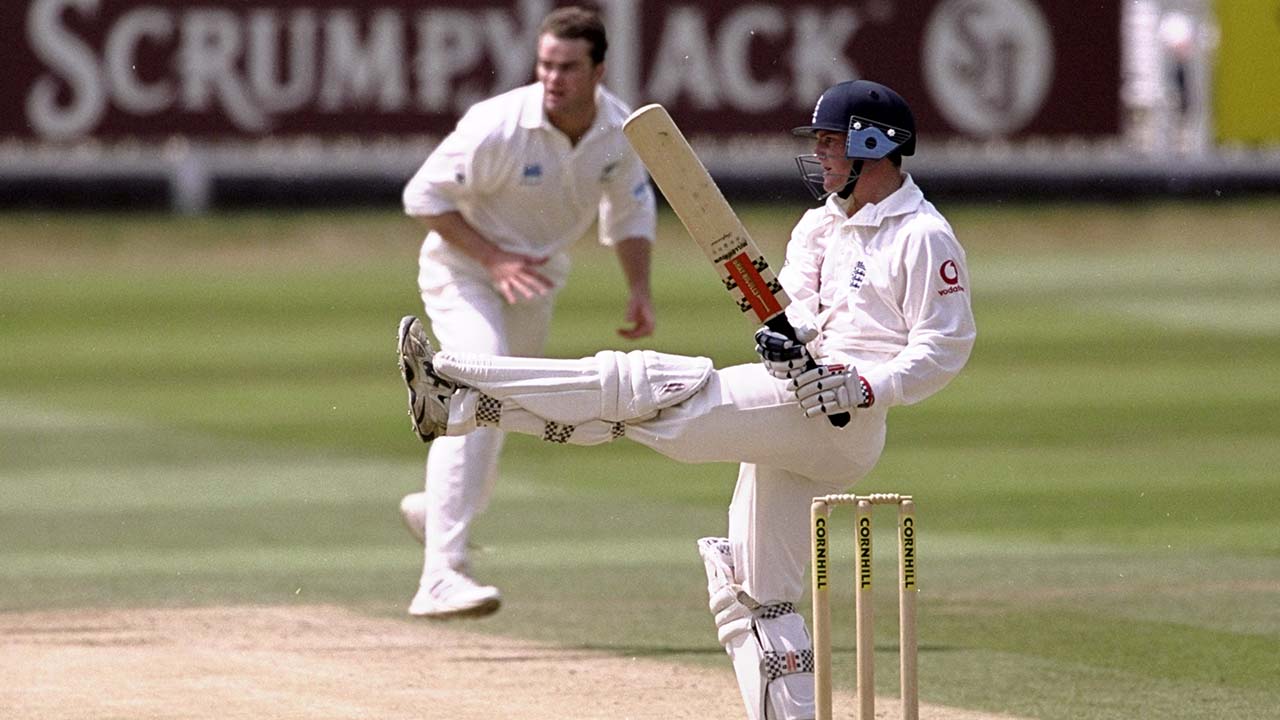 In 2002, the former Australian wicketkeeper Rodney Marsh said Chris Read was the best English gloveman he had seen since Alan Knott, and a far better keeper-batsman than Marsh himself at the same age.

His strong performances for Notts were rewarded with a Test recall in 2003, when he played two Tests against Bangladesh and three matches against Sri Lanka.

Three Tests in the West Indies followed in early 2004, but Chris was replaced by Geraint Jones for the last match in the series, and had to wait until 2006 for another recall when he replaced Jones for the final two matches of the series against Pakistan.

Losing his place to Jones once again, Chris’ last two Test appearances were in Australia, in the fourth and final matches of the 2006/7 Ashes series when England were whitewashed.

During this period, he also represented his country in 36 One Day Internationals and one International T20 fixture.