Notts Outlaws have launched their new T20 kit for the upcoming season with the shirt inspired by the special edition jersey worn against Yorkshire Vikings last year. You can secure your shirt here.

The new shirt, manufactured by Masuri, will be worn throughout the Vitality Blast campaign as the Outlaws look to win back the trophy that they claimed for the first time in 2017.

The colour scheme is based on the design that proved popular having featured on the special edition shirt celebrating 50 years of team sponsor John Pye last season.

“The new T20 kit looks fresh and feels first-class to wear. The lads can’t wait to get out there in them, in-front of packed houses at Trent Bridge, later this summer," said Steven Mullaney. 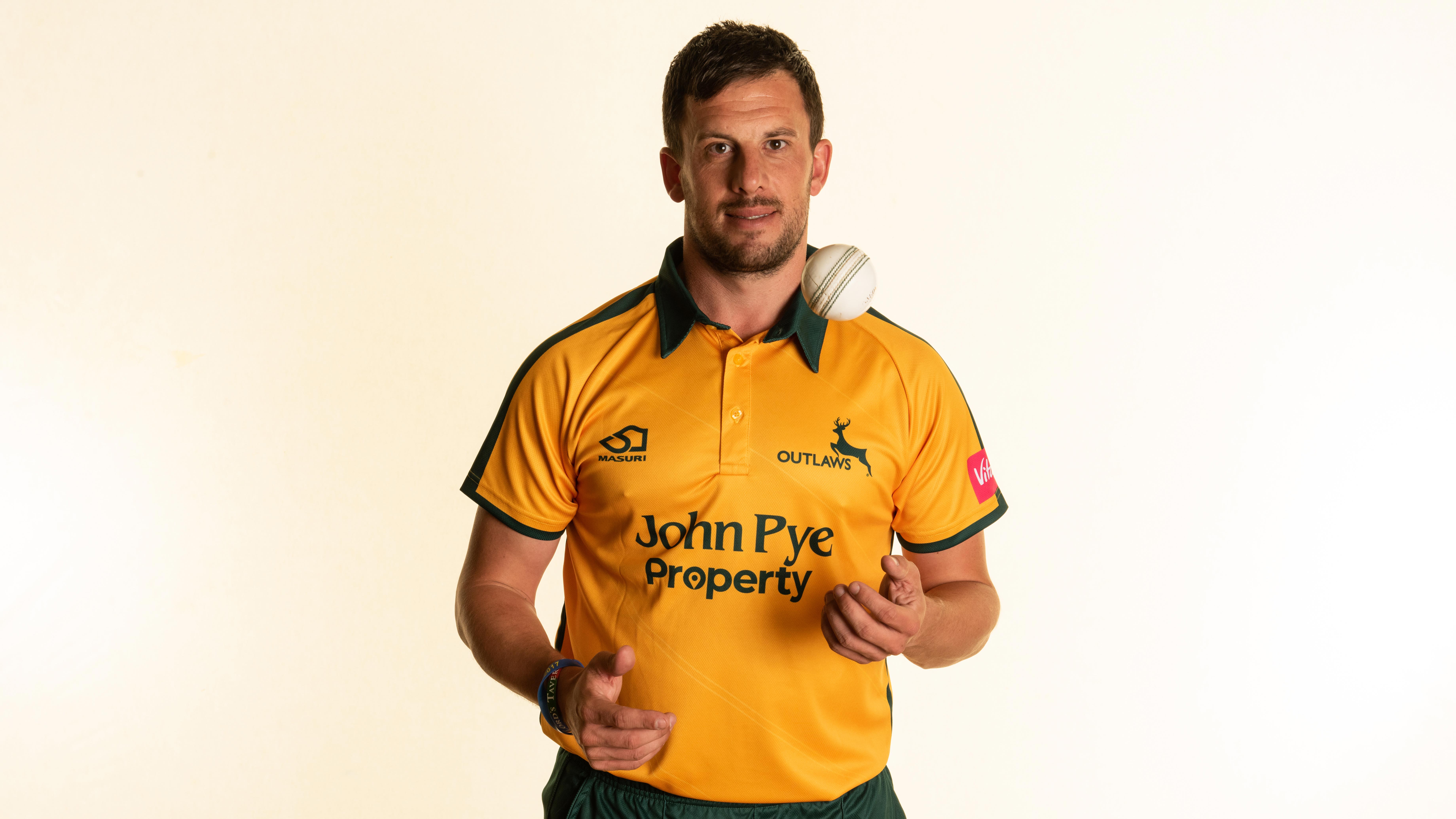 “It’s always great to look up and see loads of green and gold around the ground while we’re doing battle on the pitch. This shirt is the latest opportunity for supporters to embrace that.”

The new T20 kit is sponsored by John Pye Property, and is available to buy here.

On This Day: Basher Hassan Turns 75

Coughlin Raring To Go After Tough 2018