Nottinghamshire have completed the signing of England opener Haseeb Hameed on a two-year deal.

The 22-year-old's quality has already been apparent in his early career, as his impressive statistics for England and Lancashire show.

19 – the age at which Hameed made his Test debut

Hameed’s quality was immediately apparent as he embarked on his first-class career, and England wasted no time in elevating him to the highest level.

Trevor Bayliss and Alistair Cook gave Hameed his first Test opportunity during 2016’s tour of India – and the opener was breaking records even before he set foot onto the field.

At 19 years and 297 days of age, he became England’s youngest-ever Test opener, and fifth-youngest player of all time.

Debuting in a pressure-cooker series in India against a bowling attack including the likes of Ravichandran Ashwin, Ravindra Jadeja and Mohammad Shami would be enough to test even the most hard-nosed county pro.

But Hameed was more than up to the challenge.

In just his second innings in Test cricket, Hameed held his own alongside Cook, sharing in an opening stand of 180 while making an accomplished 82. 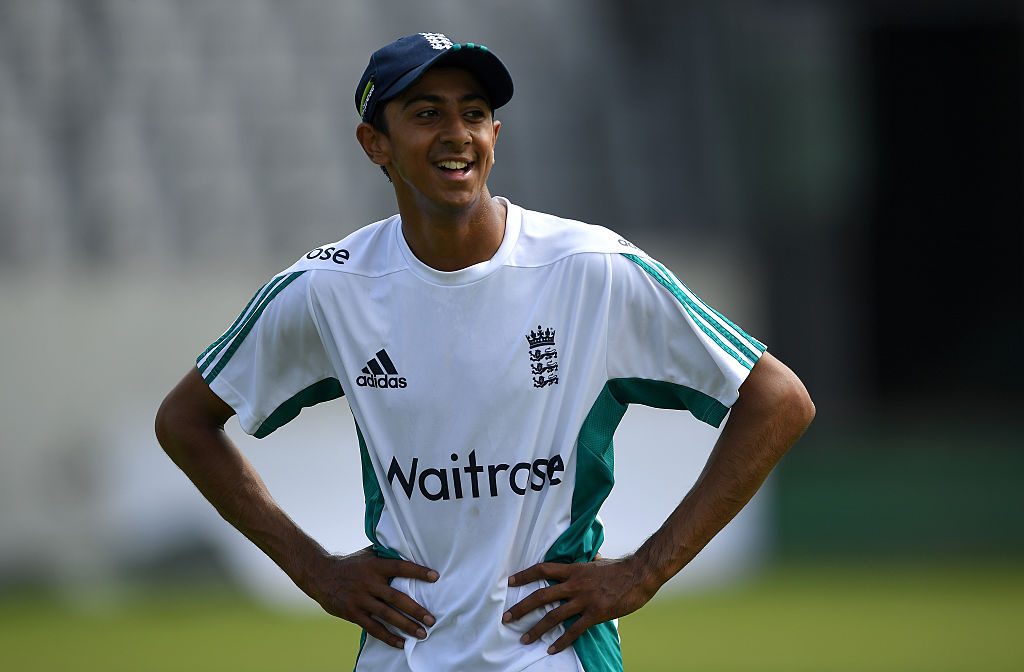 2 – Half-centuries for England in three appearances

A fractured finger suffered in the first innings of the third Test was so severe it was described by Bayliss as being ‘in two pieces’, and Hameed was forced to relinquish his berth at the top of the order.

However, when called upon to bat at number eight, an enforced change of grip was no barrier to success.

Hameed marshalled the tail expertly in making a defiant unbeaten 59 – his second fifty in three games.

The right-hander’s international call-up was more than deserved after Hameed enjoyed a stellar 2016 season.

His 1198 runs came at 49.91, included 4 centuries and made him the fifth-youngest player of all time to score 1,000 County Championship runs in a season.

Hameed has previous when it comes to imperious innings at Trent Bridge.

His 122 for Lancashire in 2016 was the highest score of the County Championship encounter by more than 50 runs, and is Hameed’s highest First-Class score to date.