As the Outlaws prepare to face Middlesex on Thursday 5 September for a place at Vitality Blast Finals Day, trentbridge.co.uk takes a look back at standout moments from previous T20 quarter-finals at Trent Bridge.

Secure your seats for this Thursday's clash here... 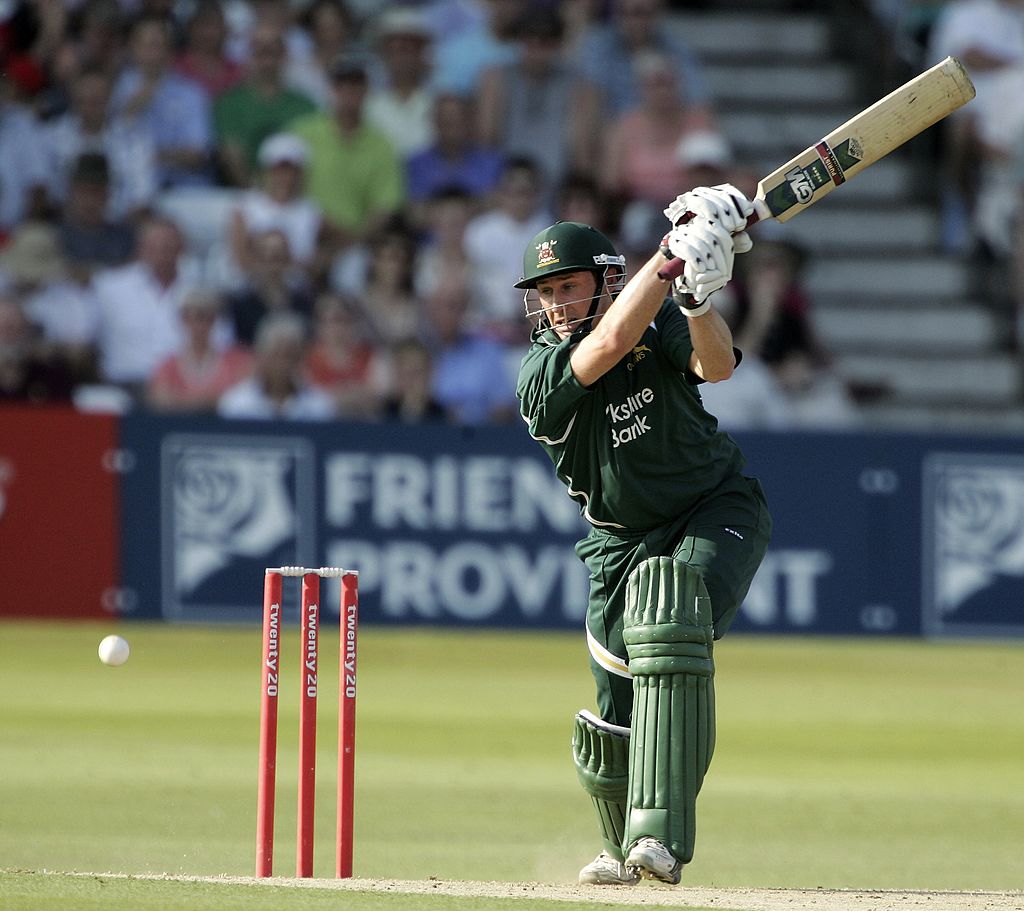 Fleming, Hussey, Read, Patel – the Outlaws side of 2006, much like today’s, possessed many players capable of taking a game by the scruff of the neck.

And it was Hussey who bolstered his reputation as one of the finest practitioners of the game’s shortest format on this occasion.

The Aussie hit almost 2,000 T20 runs for his adopted county, and the 71 he scored against Northants in the 2006 quarter-final were amongst the most crucial.

A strike-rate of 208.82 would be astonishing in the Vitality Blast today; in the embryonic days of Twenty20, it was simply phenomenal.

Notts cruised home by 63 runs, aided in no small part by a miserly four-over spell of 2-16 from Ryan Sidebottom. 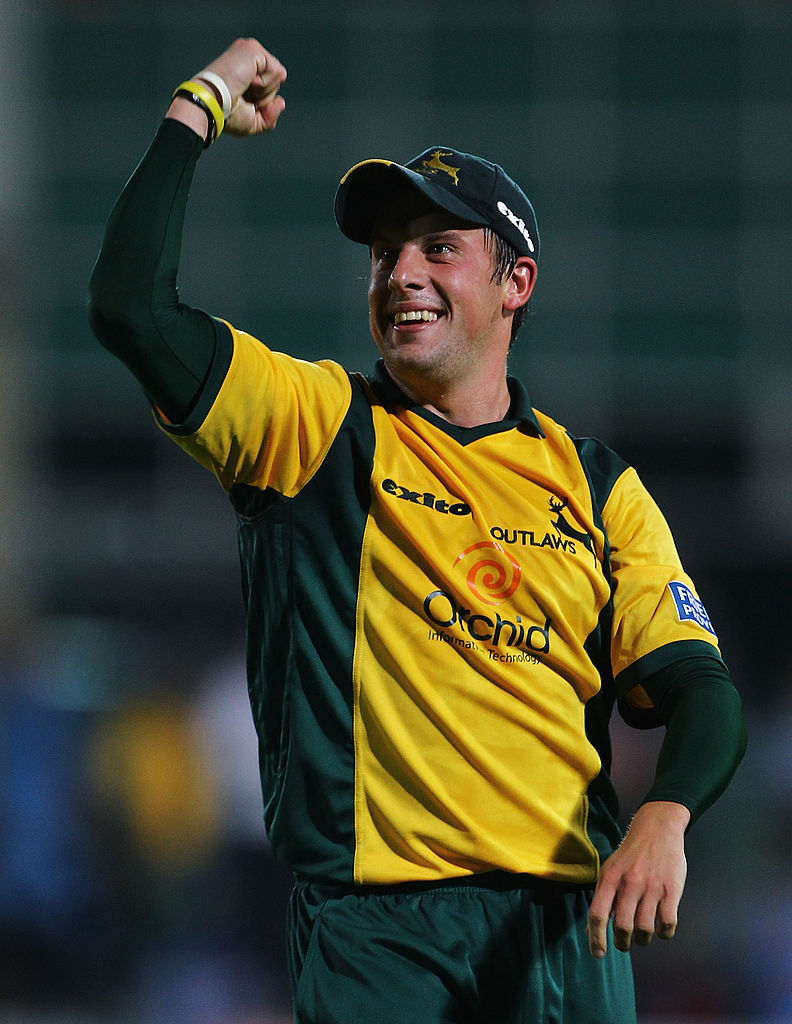 A visit from the defending champions, a defiant rearguard action, a nailbiting run-chase – the 2010 quarter-final between the Outlaws and Sussex had it all.

Step forward first Chris Read, and then Ryan Sidebottom, who pierced the field with regularity to haul the green and golds to 141-9.

In a format where even one loose delivery can prove terminal, the trio remained immune to the pressure, ensuring the champions would fall 13 runs short. 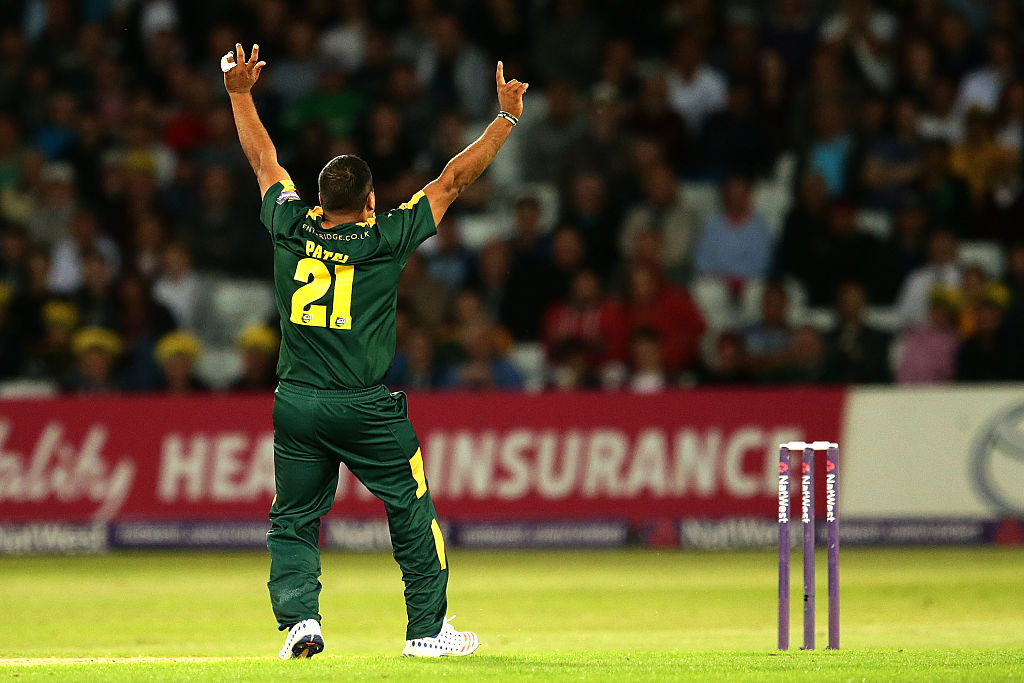 A game which ultimately resulted in a comfortable victory for Notts appeared set to be anything but as Essex began their chase.

The visitors were making sedate progress towards a target of 163 before quick thinking from Steven Mullaney ran out Jesse Ryder when backing up.

Ryder's dismissal triggered a widespread loss of composure among the visitors, and Samit Patel was merciless.

Three wickets in four balls for the Outlaws icon transformed the contest, with Nick Browne and Ashar Zaidi being lured into mishits before Tom Westley’s stumps were rearranged.

In a storied T20 career, Patel’s final analysis of 4-20 remains his finest, and that he did it when his side’s chances of progression seemed to be receding is a testament to his big-match temperament.

The left-armer's heroics allowed a 13,500-strong crowd to relax, the visitors dismissed 39 runs short with more than an over to spare. 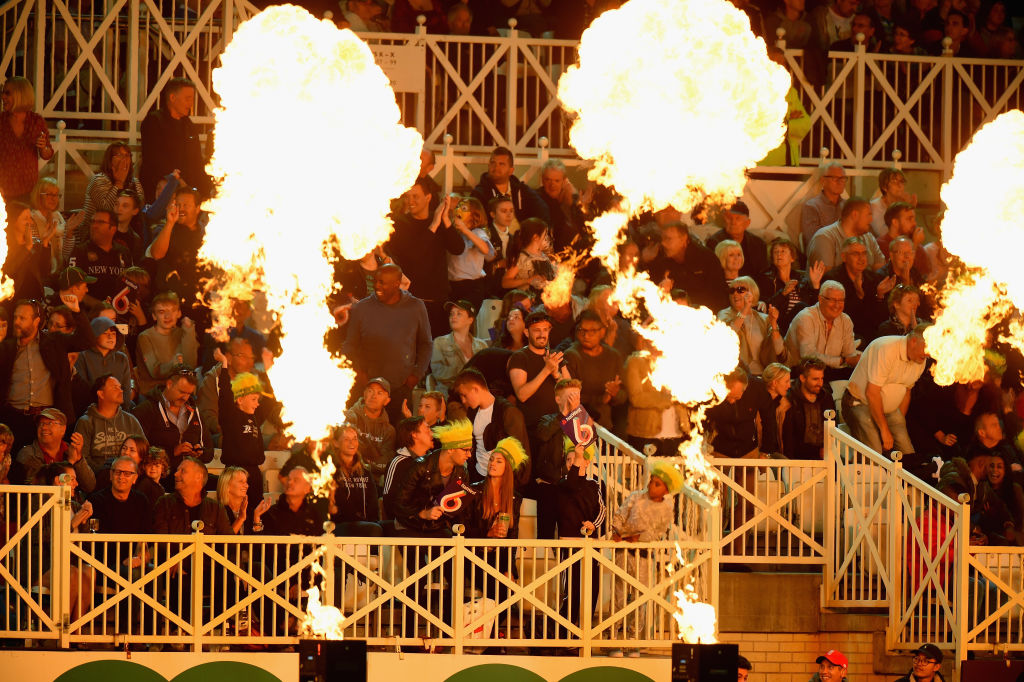 Twelve months on from his heroics against Essex, Patel exerted arguably a greater influence over the quarter-final clash with Somerset, standing out with bat and ball to keep the Outlaws on track for their maiden T20 title.

The wickets of James Hildreth and Michael Leask stymied the Somerset innings just as they were looking to accelerate.

The visitors ultimately made 151-6 and in a year that had seen the Outlaws breach the 200 mark with regularity, it was a total which appeared under par.

But the chase proved far from straightforward.

First, the Trent Bridge crowd were outraged after a disputed Peter Trego catch removed Alex Hales, and then stunned as the home side approached the halfway stage at 66-4.

Patel and Dan Christian, however, were able to wrestle back the initiative with a 54-run stand.

39 of those runs came in three overs as the pair put the Somerset attack to the sword, before Christian and Steven Mullaney to shepherd the Outlaws over the line.

Notts Outlaws will face Middlesex in the quarter-final of the Vitality Blast at Trent Bridge on Thursday 5 September with a 7pm start. Secure your seats...