Stuart Broad and Chris Read have been named as part of an England training camp at the Ageas Bowl ahead of the Test series against the West Indies.

Broad, who recently made his return to training at Trent Bridge, is one of 30 men selected in a behind-closed-doors training group.

Read, meanwhile, will take up a role as wicketkeeping consultant as part of a red-ball management team.

The pair will enter the camp on Tuesday 23 June, with a three-day practice match beginning on Wednesday 1 July.

The group will live, prepare and train on-site at the Southampton venue, which will host England’s first Test of the summer from Wednesday 8 July. 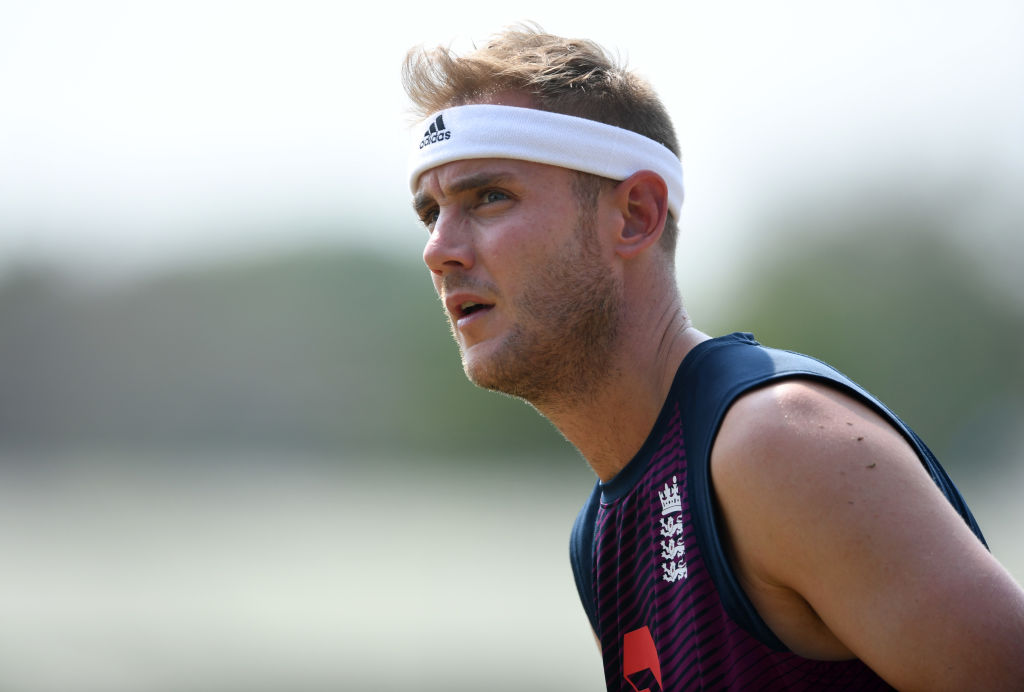 “Everyone involved with England is delighted that cricket is returning soon, and that the players are reporting for group training in preparation for the Test series against the West Indies,” said National Selector Ed Smith.

“We’d also like to thank all the county coaches who have supported these players over the past few weeks.

“A squad for the first Test will be announced in due course.”

“Everyone involved with England is delighted that cricket is returning soon, and that the players are reporting for group training in preparation for the Test series against the West Indies.”

“The support that we’ve received from counties during our return to training phase so far has been excellent, and it’s great to be able to continue with this collaborative approach as we move into a ‘Behind Closed Doors’ training environment," said ECB Performance Director Mo Bobat.

"Chris Read’s vast experience at the highest level will no doubt add value."

“A huge amount of work has taken place behind the scenes to get us to this point, and it’s now over to Chris Silverwood and his management team to support the players with their final preparations for what will be a historical series.”