England stars Nat Sciver and Lewis Gregory will captain Trent Rockets in The Hundred this summer.

A hard-hitting batter and inventive medium-pace bowler, the 27-year-old brings captaincy experience from her with Surrey Stars in the Kia Super League, who she led to the trophy in 2018. 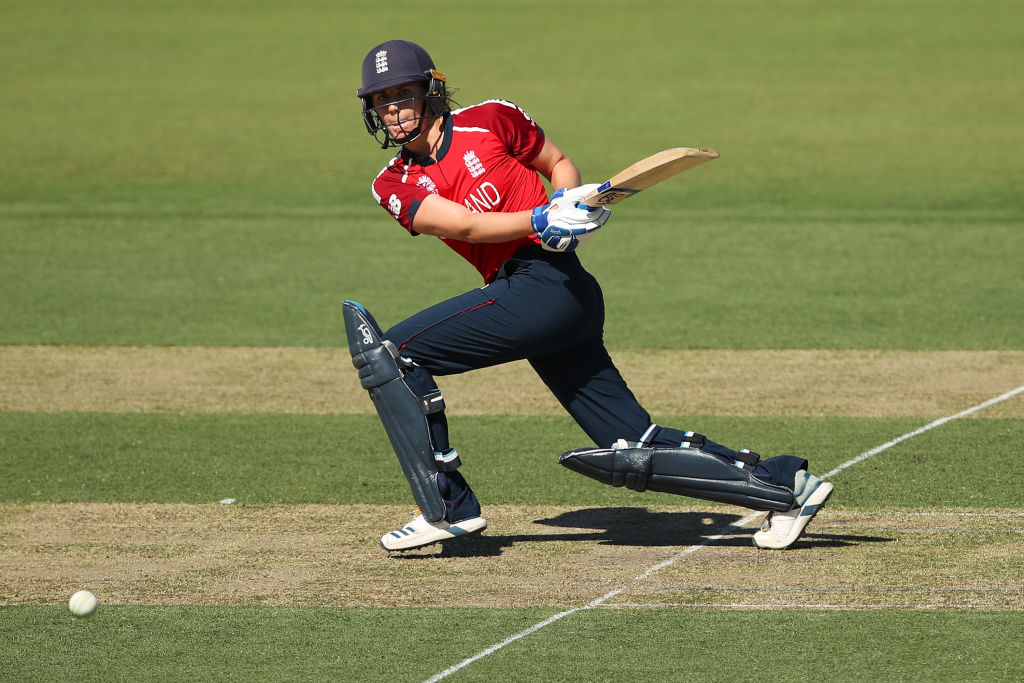 “It’s a huge honour to be asked to captain Trent Rockets for this summer’s competition. It promises to be a great spectacle of sport and I’m excited by the squad we’re putting together," said Sciver.

“It’ll be fun to play alongside Katherine for a few weeks, and her international experience will be great for some of the younger players in our team. We’ve also got two of England’s most exciting young spinners in the squad in Mady and Sarah, while Sophie and Elyse offer more high-quality short format experience.”

Sciver will lead a side coached by former Loughborough Lightning supremo Salliann Briggs.

“I’ve known Nat for a long time since her early years in the sport, so I can’t wait to work with her again now she’s one of the world’s best players," said Briggs.

“She has impressed as a captain in domestic competitions before and I have full confidence she’ll get the best out of the squad in The Hundred. Her international experience in one of the world’s best short-format teams will undoubtedly help our chances of success this year.”

Gregory, meanwhile, made his England debut on the tour of New Zealand over the winter, before going on to lead England Lions in four matches on their unbeaten tour of Australia.

The Plymouth all-rounder has skippered Somerset in the Vitality Blast for the last two seasons and has earned a reputation as a big-hitting finisher, which his T20 strike rate of 146 attests to.

Gregory will marshall the likes of Alex Hales, D’Arcy Short and Dawid Malan as the Rockets strive for success, alongside number one draft pick Rashid Khan. 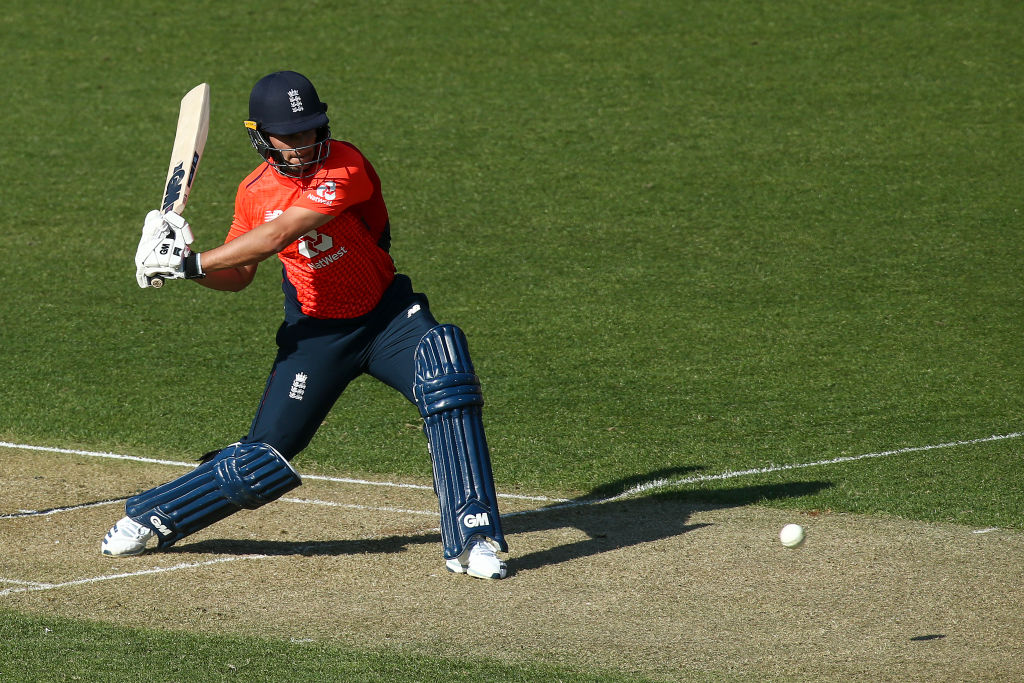 “I can’t wait to lead this team out at Trent Bridge this summer. We’ve got so many iconic local players that the support from the crowd should be incredible," said Gregory.

“There’s great balance in our squad, with batsmen who can hit the ball out of the ground, seamers who can knock over stumps and spinners who can tie the opposition up in knots.

“With Stephen Fleming at the helm and the firepower in the dressing room, I think we’ve got a great chance of challenging for the title in the first year.”

Fleming is the most successful coach in the history of the Indian Premier League, having led Chennai Super Kings to three titles, and is returning to the ground where he enjoyed success as championship-winning skipper in 2005.

“Lewis has all the attributes required to skipper our side this year and I’m confident he’ll get the best out of our talented squad," he said.

“He’s got a good temperament on the field and works well with his players to achieve results. He’s also one of the best white-ball all-rounders in the country, who will add a huge amount to the team.”

Trent Rockets’ men’s team start their campaign in The Hundred on Sunday 19 July against Birmingham Phoenix at Trent Bridge, while the women’s side begin against Welsh Fire on Saturday 25 July in a double-header with the men’s side in Nottingham.

Tickets are back on sale for the women’s competition for a limited time only (9– 16 March). For more information, tickets and priority access to all games head to www.thehundred.com.