On the ground where Eoin Morgan moved to the top of his country’s 50-over run-making charts in 2018, his Test match counterpart overtook Alastair Cook’s mark of 15,737 to make more history on the Trent Bridge turf.

Root top-scored with 64, but a Jasprit Bumrah-inspired India dismissed the hosts with an hour to go, before seeing out the final overs of the day to trail by 162 runs.

It was a day on which the sense of occasion was palpable from the moment the gates were unlocked.

After a lengthy Covid-19 induced wait, cricket’s most storied format returned to the world’s third-oldest Test ground, in picture-postcard conditions.

As the sun beat down, as the players in pristine whites stepped upon the green, green grass, as Jerusalem resonated around the stands, one could be forgiven for thinking this was precisely the green and pleasant land William Blake had in mind. 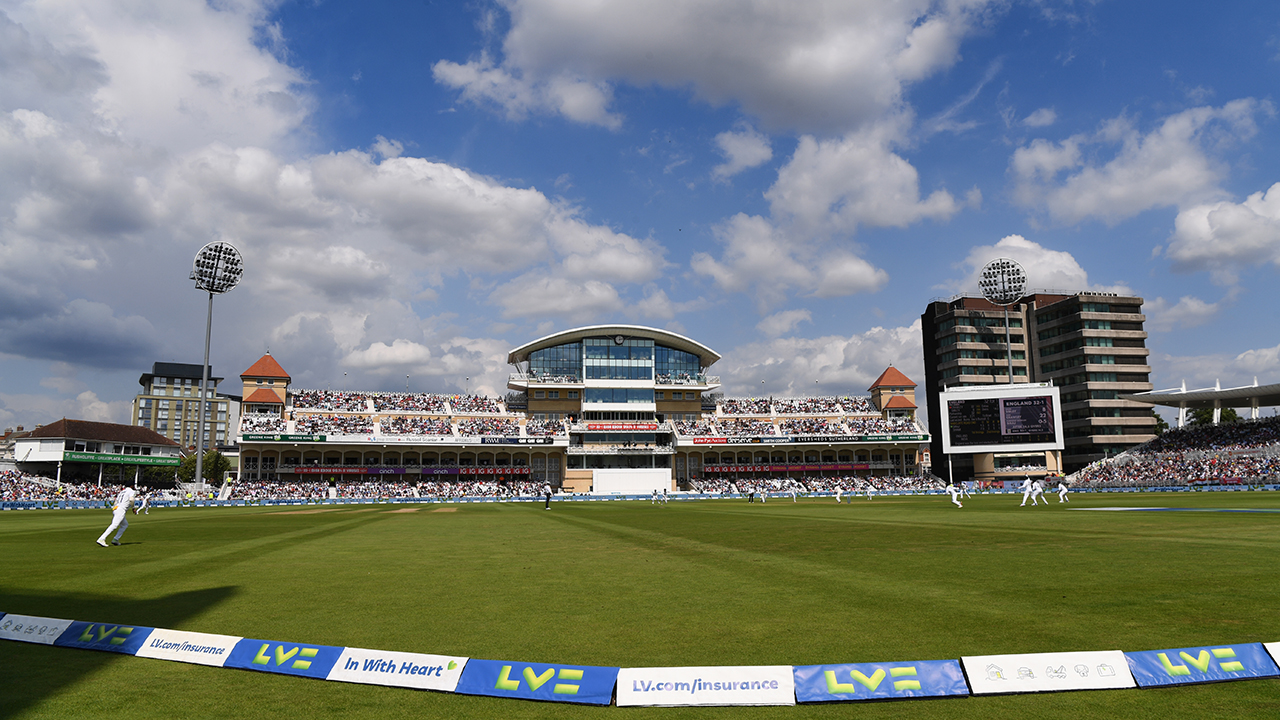 Within five minutes, however, the picture was somewhat less rosy for Rory Burns.

A third-ball inswinger attacked the pads, and Burns had no answer.

It soon became clear that this was a morning for survival as an accomplished India seam attack showed no mercy.

The day’s first run didn’t arrive until the third over, the first boundary being toasted in the seventh.

And the score had only advanced to 42 by the time Zak Crawley was undone.

On a ground which has become Broad and Anderson’s playground, Mohammed Shami displayed a mastery of his craft.

The third ball of the 21st over almost accounted for Crawley – zipping past the inside edge before Virat Kohli’s lbw review was unsuccessful.

Three balls later, a similar delivery induced the opposite result, Crawley feathering through to Risabh Pant.

42/2 was hardly the start the doctor ordered – but while England have Root, they have hope. 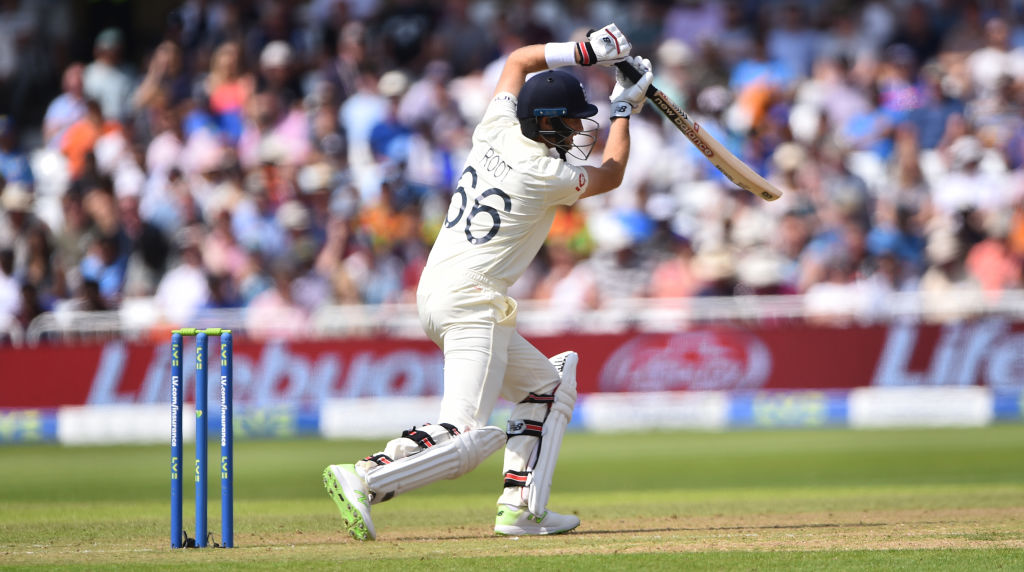 Back-to-back-to-back boundaries had the skipper motoring.

Sibley, meanwhile, was surviving – a steadfast defence displayed here, a close call negotiated there, as the opener reached lunch on 18 from 67 balls.

But he would face just three further deliveries before flicking Mohammed Shami to short midwicket, his obduracy undone in frustrating fashion.

This was Test cricket at its most testing, England remaining watchful as Shami and Siraj maintained control.

Occasionally, Root and Jonny Bairstow would punctuate their patience – the captain unfurling an effortless cover drive that drew purrs from the watching patrons.

Bairstow’s innings looked a little less secure, but the Yorkshireman was winning the psychological battle with his expansive white-ball temperament, crashing away the occasional loose ball as the White Rose pair put on 72 together.

It was, therefore, something of a surprise to see the stand curtailed, Shami pinning Bairstow and receiving his rewards following a review.

Bairstow’s departure brought tea – and in the evening session Root was a captain playing King Canute, in a valiant attempt to hold back the tide.

Dan Lawrence was removed for a fourth-ball duck; Jos Buttler lasted 18 before nicking Bumrah behind without troubling the scorers. Root too was undone, as Shardul Thakur proved the visitors’ strength in depth. 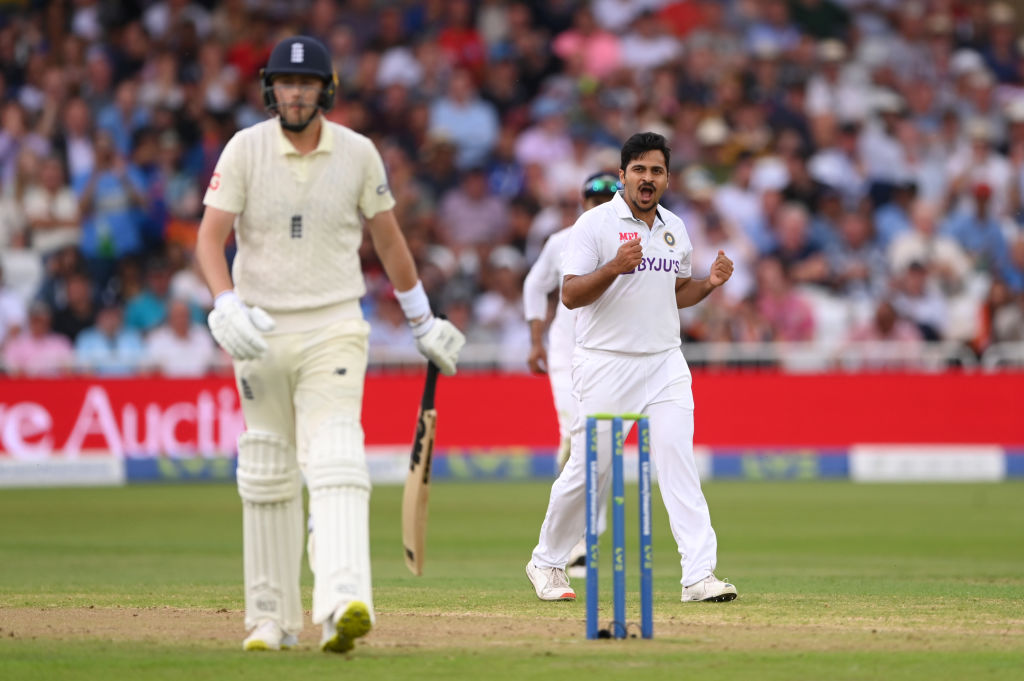 There was, at least, some succour to be found in the flashing blade of Sam Curran – his expansive cameo coming after Ollie Robinson and Stuart Broad's hasty exits.

Curran flayed the Indian attack to the boundary on a few occasions, entertaining the jovial crowd, before Bumrah returned to skittle James Anderson for one.

The hosts were dismissed for 183, and although Ollie Robinson bowled with vigour, Rohit Sharma and KL Rahul saw out the final 13 overs of the day.