With a swing of his Sydney Sixers’ bat in the Australian dusk, Dan Christian yesterday became the member of a highly exclusive club.

The Outlaws’ all-rounder is just the fifth man to have scored 5,000 runs and taken 250 wickets in the T20 format, joining Kieron Pollard, Dwayne Bravo, Shakib al Hasan and Andre Russell in reaching the landmark.

Fittingly, the Blast-winning skipper has chalked up many a memorable milestone along the way. 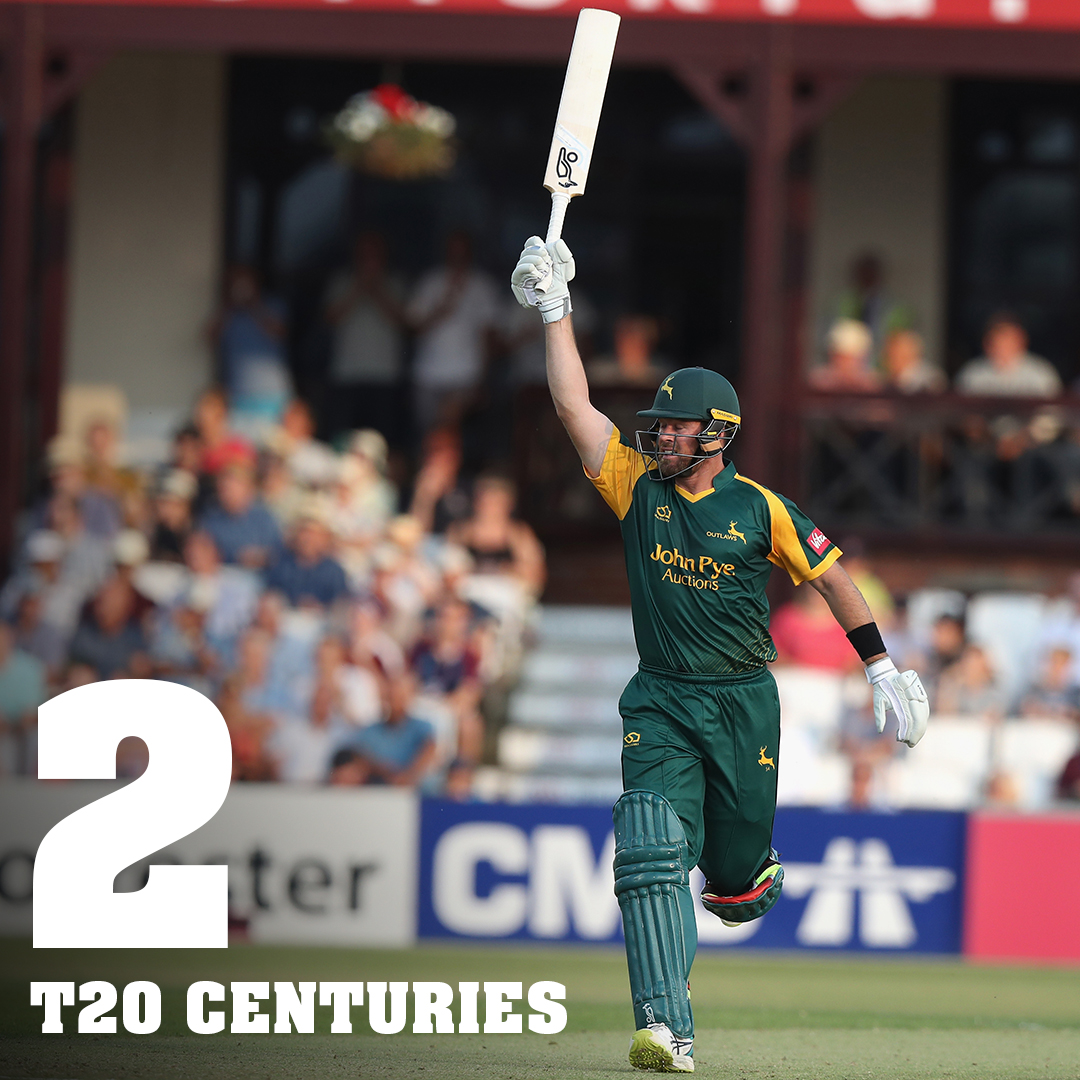 Christian’s first T20 hundred – and career-best score to date – came in Middlesex colours in 2014, with the Australian smashing 129 from 58 deliveries (out of a team total of 192, with none of his teammates passing 15).

But it will be his blistering 113 four years later, from just 40 balls, which will live longest in the memories of the Outlaws faithful.

Bedecked in green and gold for a group stage encounter against Northants, Christian took just 37 deliveries to reach three figures – the fastest century in Outlaws history, and still inside the ten fastest T20 hundreds ever seen worldwide. 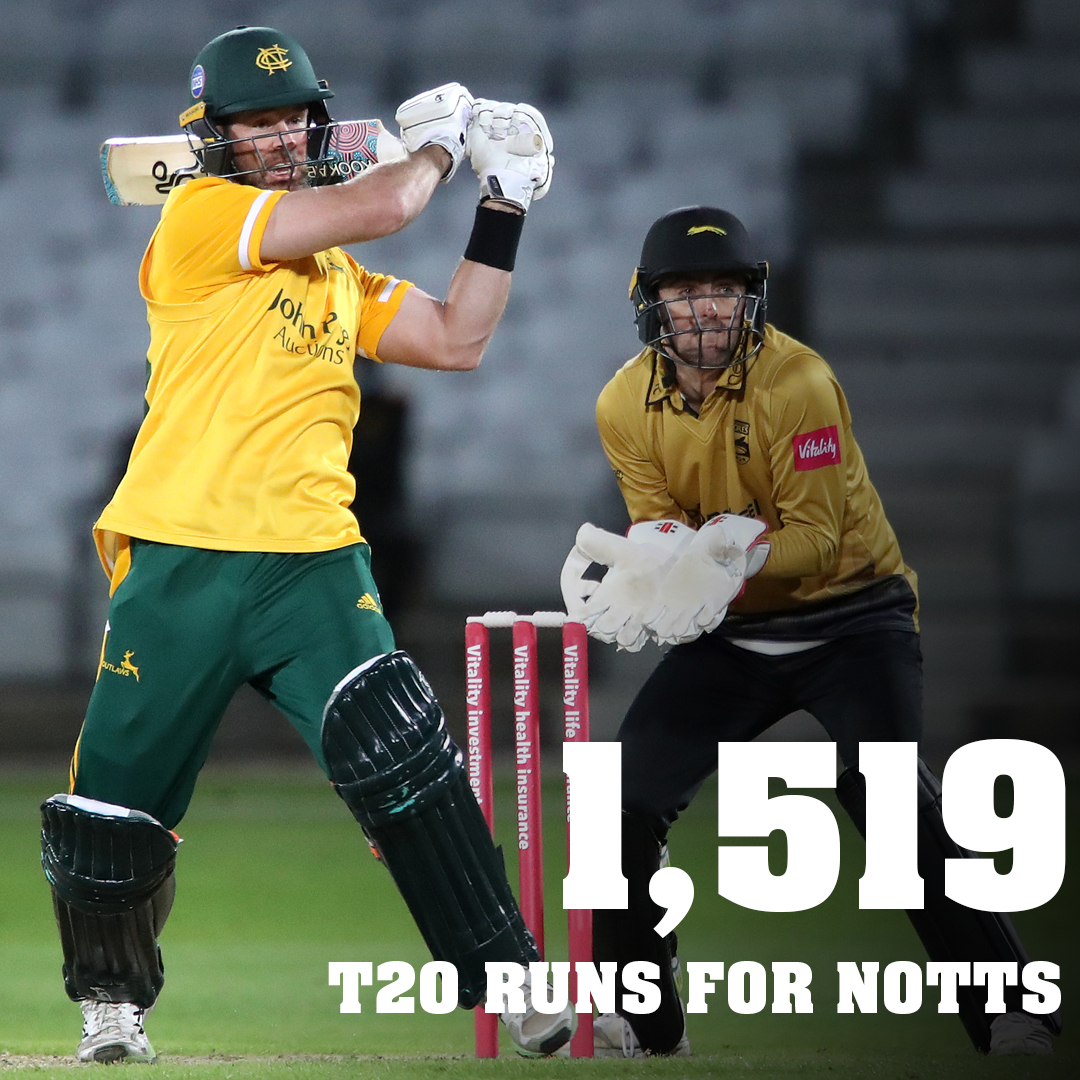 In his globetrotting career, no club has benefited more from Christian’s run-scoring and wicket-taking than Notts.

His 1,519 runs for the Outlaws include 32 sixes – and four of the most memorable came in a series of near-identical blows last October.

With his side needing to find an extra gear to secure a place in the Vitality Blast final, Christian duly obliged.

One six became two, two became three, and three became four – all heaved into the Eric Hollies Stand with the minimum of fuss off the bowling of the hapless Liam Livingstone.

It made semi-final victory an utter certainty. 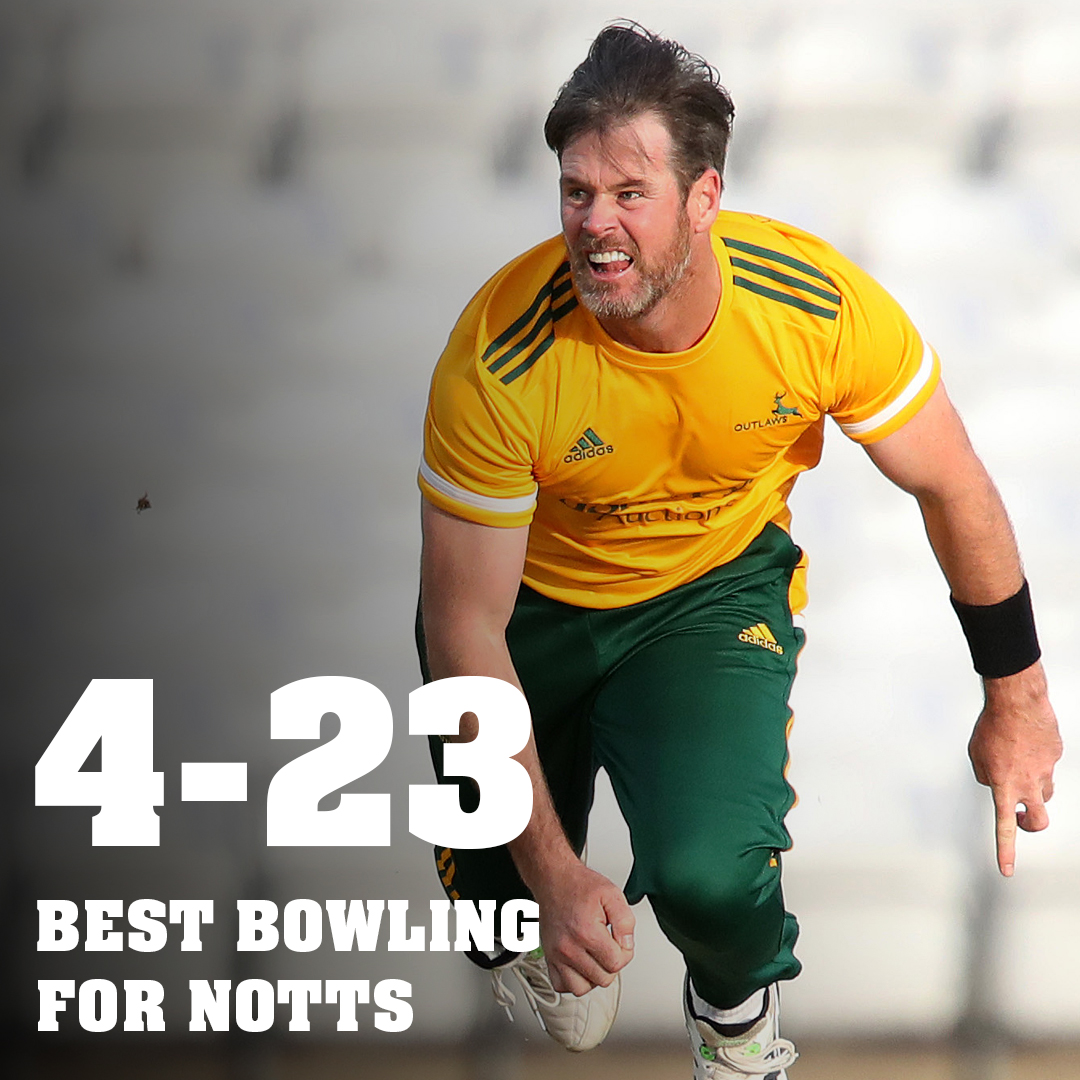 Less than half an hour after taking his side into the Vitality Blast showpiece, Christian led his side onto the field once more.

A Surrey side featuring Jason Roy and Hashim Amla lay in wait, but the all-rounder was more than prepared.

Christian followed up his brutality with the bat by compiling his best bowling figures in a Notts shirt, ending Will Jacks’ dangerous stay at the crease before luring Jamie Overton into a mistimed effort just two balls later.

Returning to bowl the final over, the right-armer was as impervious as ever to the big-match pressure, removing Ben Foakes and Liam Plunkett to record his first Outlaws four-fer. 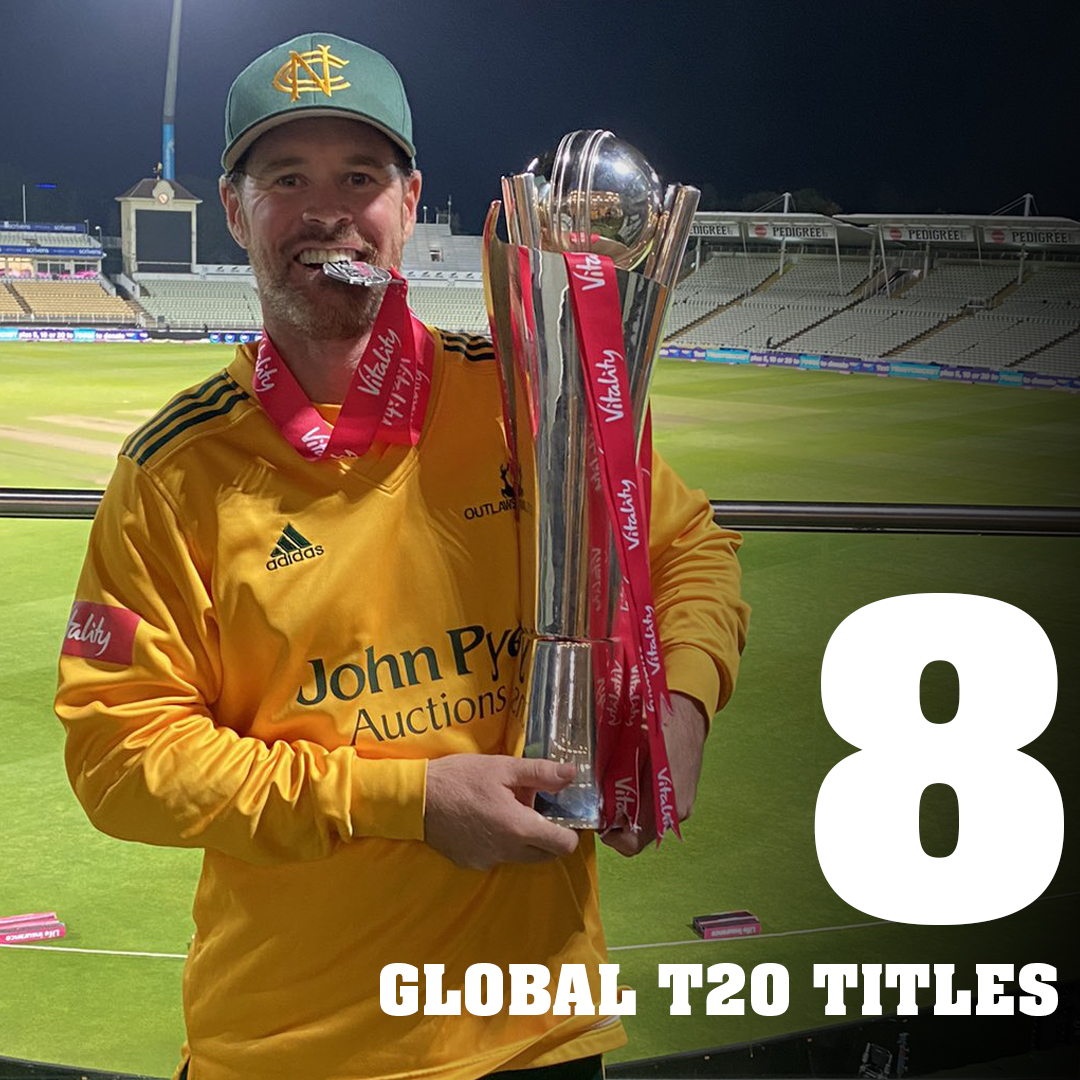 Fittingly for a cricketer of such pedigree, Christian’s trophy cabinet is heaving under the weight of the silverware he has secured.

In addition to his two Blast titles as Outlaws skipper, the all-rounder picked up English cricket’s T20 trophy in 2010 with Hampshire, is a three-time BBL winner, and has won the Caribbean Premier League and Mzansi Super League competitions.

WATCH | How The 2020 Vitality Blast Was Won: Part Three