Dan Christian, the Notts Outlaws all-rounder and captain, has been called up by Australia and will miss the group stage of the Vitality Blast.

The 38-year-old is leaving the UK and will join up with the national side to take part in their limited overs tour of the West Indies.

Steven Mullaney will captain the reigning champions, whose tournament gets underway on Wednesday evening away from home against Worcestershire Rapids.

“Getting picked by Australia again is a significant ambition fulfilled for sure, and particularly exciting in such an important year of T20 cricket heading into the World Cup,” said the all-rounder.

“It’s disappointing that I won’t get to don the Notts jersey this year and get the chance to play alongside those guys again in 2021. It’s become a big part of my life in recent times and I’ll miss it.

“But there’s certainly enough talent and experience in the group and I’m confident that, if they play well, they can enjoy another successful tournament.” 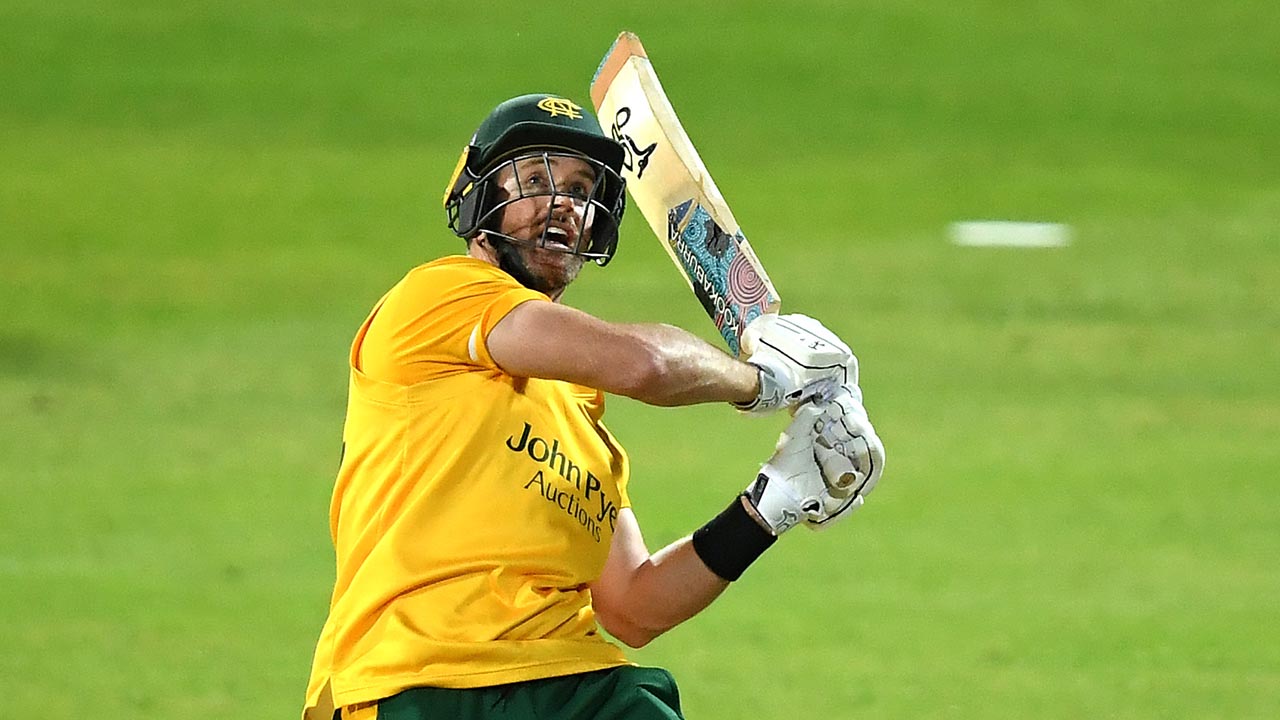 Christian has been a feature of Notts’ T20 side since the latter stages of the 2015 competition, amassing 74 appearances.

He took over as captain the following year and has since led the Outlaws to four Finals Day appearances in five years, lifting the trophy on two occasions in 2017 and 2020.

“It changes things for us late in the day ahead of the tournament, but first and foremost you can only be really pleased for Dan,” said Nottinghamshire Head Coach Peter Moores.

“To be called up again by a nation as strong as Australia, and for that to come on the back of playing some of the best cricket of his career and at the age of 38, it’s a great achievement for him.

“We’re proud, as a club, of the role we have played in that and we wish him all the best.

“It’s going to be strange not having Dan around. He’s been here for every Blast campaign since 2015 and he’s led the side brilliantly as well, but what it will do is create opportunities for other players to step up.

“There is depth in our squad and a huge amount of experience in there as well. We’re looking forward to putting on a good show and giving it everything to defend the trophy.”

With those glorious summer nights now just around the corner, secure your seats below.

NOTTS CRUSH LINCS IN U18 DOUBLE-HEADER