Dan Christian will lead Notts Outlaws in the defence of their Vitality Blast crown after agreeing a deal to return as T20 skipper.

Christian has captained the Outlaws to two T20 Blast triumphs, and four Finals Day appearances, in the last five seasons.

Since departing Edgbaston as a title-winner once more in October, the 37-year-old has helped secure the Big Bash title for the Sydney Sixers, taking his tally of global white-ball successes to nine. 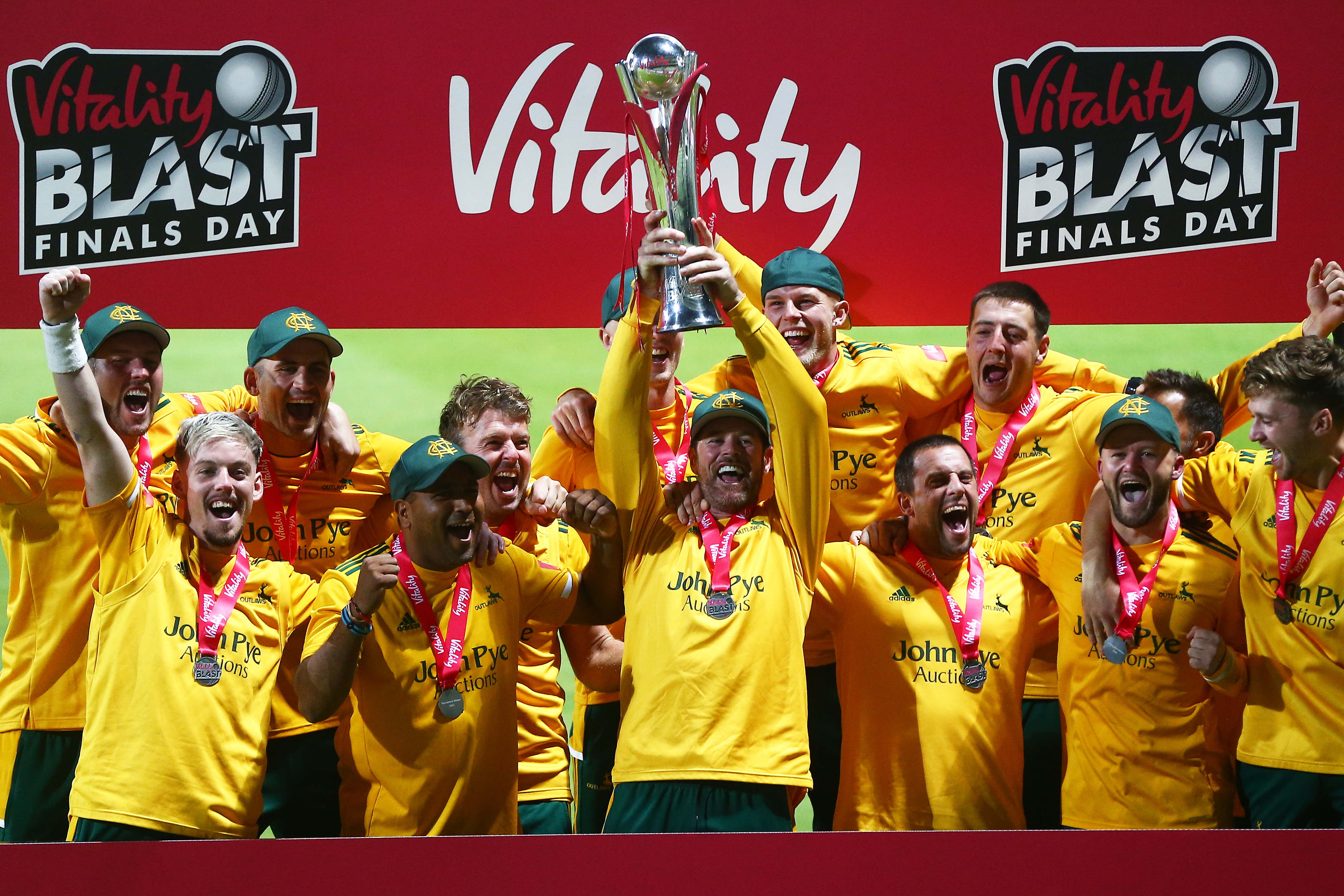 “I’ve made some great friends during my time at Trent Bridge and feel really at home playing for Notts, which has definitely helped me to perform in the style that I want to,” said Christian.

“As captain, it’s a pleasure to lead a team which covers so many bases, and a squad with such a strong depth of talent.

“It was special to know we were putting a few smiles on faces last season by winning the Blast in such a strange year, and it was fantastic to have so much support watching on from home.

“But there’s nothing quite like winning a trophy in front of your fans, as I was lucky enough to experience with the Sixers last month.

“We’ll be giving it everything to go back-to-back by defending our title, and we can’t wait to have our supporters back to cheer us on.”

Christian’s time in green and gold has been littered with landmark achievements, culminating in being named man of the match in the semi-final and final of the 2020 Vitality Blast.

"We’ll be giving it everything to go back-to-back by defending our title."

The all-rounder has subsequently become the fifth man to score 5,000 runs and take 250 wickets in Twenty20 cricket.

“We’ve established a really consistent record in T20 cricket, and Dan has been a major part of that,” said Head Coach Peter Moores.

“He’s a true competitor, a tremendously skilful player and a leader both with his actions and his words.

“His all-round abilities would enhance any side in the world, and his big hitting and nerveless bowling were as crucial as ever last season.

“That Dan was happy to jump through all the hoops to come over and captain the side last year – and that he is so keen to do so again this year – shows just how strong a relationship he has built up with Notts.