Ben Stokes, the newly appointed England Test captain, has confirmed that Joe Root will return to his favoured number four position for the forthcoming Test series against England.

The former skipper promoted himself to number three for the tour of the Caribbean in March, despite having enjoyed a record breaking year at second drop.

With Stokes having also confirmed that his own position will be number six, the all-rounder revealed that he is scouring county cricket with two alternative middle order positions in mind.

"I’ve already spoken with Joe. I’ve asked him to go back to four and I’m going to be at six," said Stokes.

"Wherever Joe bats he gets runs, but his best position is at four. Joe will probably be averaging 90 now instead of 60, so it’ll be good!

"I feel him at four and me at six gives us a bit of experience in that gap. So you can obviously see where the places are opening up for people to put their hands up: it’s three and five.

"I feel I have to follow a lot more of the county games now to see who is scoring runs, rather than just checking the Durham score." 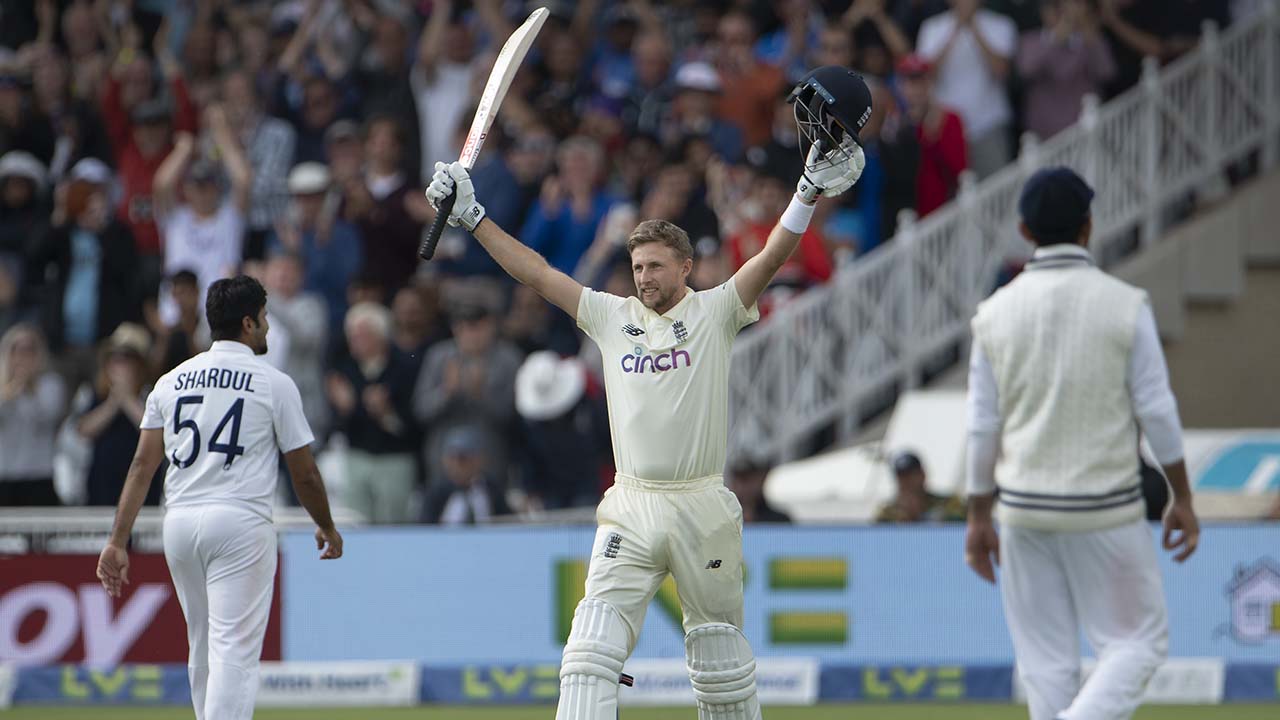 Root’s day four century provided the highlight of a drawn Test Match against India upon the occasion of England’s last visit to Trent Bridge. 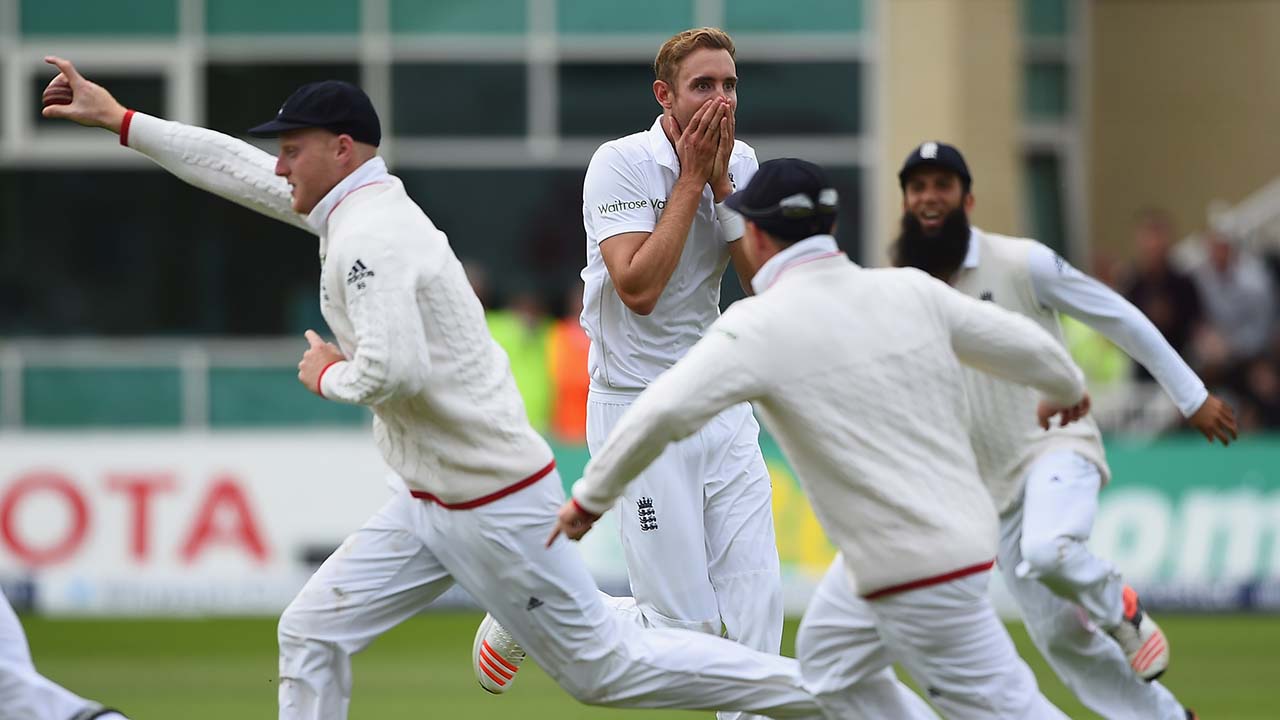 Stokes’ memorable moments at the historic home of Nottinghamshire County Cricket Club include a six wicket haul and ‘oh my Broad’ celebration inspiring catch on day one of what proved to be the Ashes decider in 2015.