Mark Footitt is targeting a 50-wicket season for Nottinghamshire next summer as they return to Division One of the Specsavers County Championship.

And the left-arm paceman has also underlined his ambition to play a part in the Outlaws’ defence of their two white ball trophies.

Footitt took 82 Division Two wickets for Derbyshire in 2014 and 76 wickets in 2015 before switching to Surrey where he took 34 Division One wickets in 2016 and 23 wickets in the summer just gone before he moved to Trent Bridge.

Now, well on the way to recovery from the neck injury that ruled him out of the end of Notts’ 2017 campaign following his move back to his home county, Nottingham-born Footitt is out to do his bit as Notts bid to establish themselves at the higher level.

At the same time, he’s keen to prove himself in the one-day arena, having played little in the way of one-day cricket over the past few years, often to his dismay.

“For myself as an individual thing, it’s the same old thing I’ll be chasing,” said Footitt. “You want to be taking 50 wickets in the Championship, playing as much as you can and not having any injuries that affect that.

“I also want to try to force my way into the T20 and one-day side. It’s quite a hard side to get into, with the success they had last year, but there are openings.

“If I’m doing well then hopefully the coaching staff will think I can bring something different, like James Pattinson did last year in terms of a wicket-taking option. 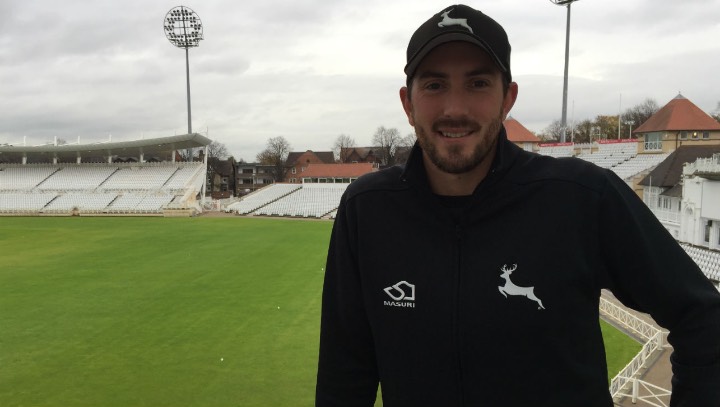 “It was difficult at Derbyshire because we didn’t have a big squad, and so often you were rested, particularly once you couldn’t qualify.

“At Surrey, they literally told me I would be playing four-day cricket and that was it, but I didn’t want to do that – I know I can do a decent job in one-day cricket.

“But four-day cricket is my bread and butter and hopefully I can take enough wickets so that we are up there challenging at the top one of Division One, as I know we are capable of being.”

The Notts squad are under no illusions that it will be difficult to repeat their highly successful double trophy-winning season 12 months on, with teams now likely to make them a target as a result of the two 2017 successes.

“We want to show people that it wasn’t just a one-off year and that you can continue doing it.”

But Footitt insists repeating their feat should remain a realistic aim given the depth of talent available to head Coach Peter Moores.

He added: “Team-wise, with the white ball success that we had, we have to try to do the same again or at least be pushing to be in the finals.

“We want to show people that it wasn’t just a one-off year and that you can continue doing it. All the lads are keen to do that.

“The atmosphere in the dressing room is always good when you’re winning, but the sign of how strong things are is often when things aren’t going right and even when we had the wobble towards the end of last season, the mood was still very upbeat and positive. 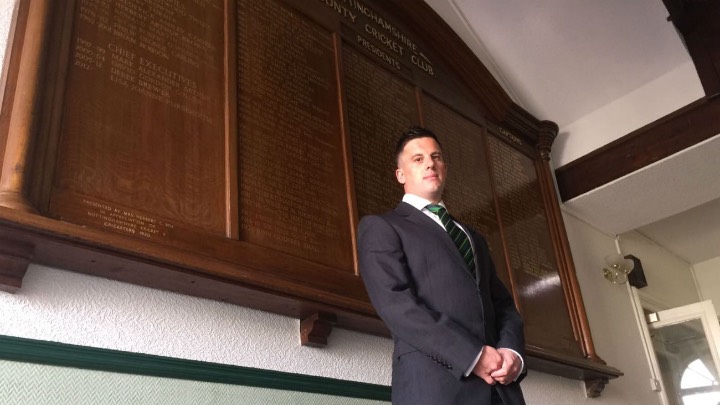 “With Mull becoming captain, he will want to stamp his own authority on things and have a good first year.”

After turning 32 in November, Footitt is now one of the oldest players in the Nottinghamshire first-team squad.

The former Kimberley and Papplewick and Linby player aims to use that experience to good effect and is relishing the extra responsibility as a senior man in the dressing room, vowing to help new captain Steven Mullaney in any way he can.

“I’m really chuffed for Mull, knowing him well back when we played for England Under-19s together and having played quite a lot against him over the years,” said Footitt. “He has got a very good cricket brain and has a very good knowledge.

“With Mull becoming captain, he will want to stamp his own authority on things and have a good first year.”

“He is perfect to have as captain and it’s not going to be easy to replace Chris Read who’s been here for 20 years, is an icon of the Club and has been a very good four and one-day captain.

“All the senior players, such as Luke Fletcher, Harry Gurney, Riki Wessels and others can help him out a little bit because it’s not going to be easy the first time.

“I think he will do a brilliant job and the choice is absolutely the right one.”