Steven Mullaney is already looking ahead to the challenges that lie ahead in 2018 after the ‘best season’ of his career this summer.

The long-serving all-rounder’s contribution with bat and ball across all three formats helped Nottinghamshire win promotion from Division Two of the Specsavers County Championship as well as the Royal London One-Day Cup and NatWest T20 Blast limited overs trophies.

“Everyone has loved winning the trophies this year, but come November we have to dust ourselves down and go and prove ourselves again.”

Now, after being rewarded for his 1,171 runs and 41 wickets with a new four-year contract, the 30-year-old is determined to focus on more success when the new season comes around.

The right-handed batsman and seamer knows he and other players will have to step up and take on greater responsibility following the exit of some of the Club’s most experienced personnel.

“Everyone has loved winning the trophies this year, but come November we have to dust ourselves down and go and prove ourselves again, particularly as we want to acquit ourselves well back in Division One,” said Mullaney. 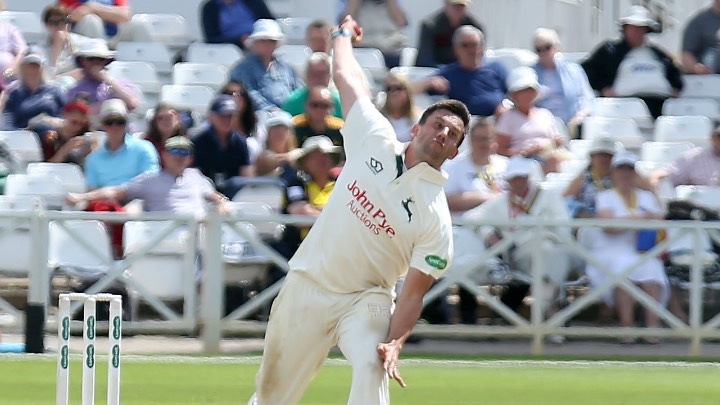 “I’m always looking at my game and working out where I can best contribute across all three formats, and we all need to do that as players.

“It’s an exciting challenge going forwards but also a difficult one. We are going into a new, post-Chris Read era, especially as other players such as Michael Lumb and Brendan Taylor have also left.

"It’s up to the likes of myself, Samit (Patel), Harry (Gurney), Fletch (Luke Fletcher) and Riki (Wessels), who have become the oldest and most experiences in the dressing room, to embrace that.

“There will be times where we are tested and put under pressure and it’s up to the likes of us to show how to deal with it."

“We have already had a chat about it as a squad, where we don’t divide the dressing room into junior or senior players, but the players I’ve mentioned do have a bit more experience.

“There will be times where we are tested and put under pressure and it’s up to the likes of us to show how to deal with it because we have a squad who can compete in Division One.”

Mullaney has revealed that talks with the management were influential in him finding such a rich vein of form throughout the summer. 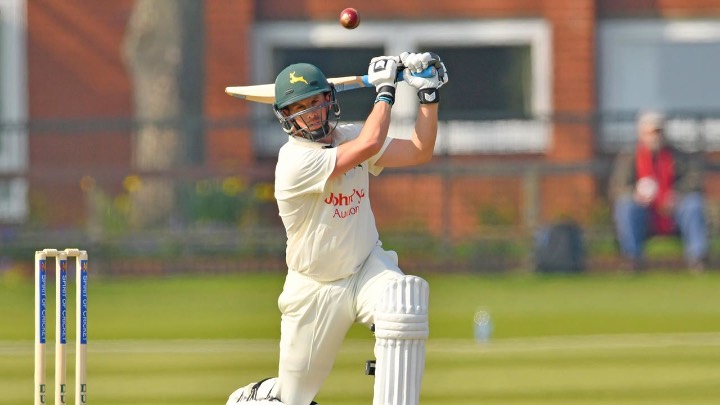 The former Lancashire player, who signed for the Club in 2010, has produced match-winning performances on a consistent basis, whether in red or white ball cricket.

He said: “I have had chats with Mooresy (Head Coach Peter Moores) and Franksy (Assistant Head coach Paul Franks) on how I could take things to the next level. I was disappointed to miss the start of the season but I’ve had more responsibility since I’ve returned to action and enjoyed that.

“To average over 40 with the bat in red-ball cricket and more than 60 in the 50-over competition is very pleasing. Now I want to keep putting runs on the board and chipping in with the wickets too.

“It was great to have the faith of Ready with the ball and repay him for it.”

“2017 was definitely my best all-round season, even though I scored more than 1,000 runs in Division One in 2016, but this time I made contributions on all fronts.

“I was also very pleased with my strike rate in the one-day competitions with the bat and the fact that I could take 25 Championship wickets at a decent average. It was great to have the faith of Ready with the ball and repay him for it.”