All-rounder Steven Mullaney believes the best cricket of his career is still to come after pledging his long-term future to Nottinghamshire by signing a new four-year deal.

The experienced right-handed batsman and right-arm seam bowler excelled across all three formats in the 2017 season, scoring 1,171 runs and taking 41 wickets.

“It’s fantastic to sign until 2021, and it’s a great deal for both parties, I think.” Steven Mullaney

In winning the Club’s Specsavers County Championship Player of the Year award, Mullaney finished the summer with 620 runs and 25 wickets from 11 matches, despite missing the first three games through injury, including respective career-bests of 168 against Kent and 5-32 versus Gloucestershire.

As the Outlaws won the Royal London One-Day Cup, he added another 378 runs and took eight wickets, which featured a scintillating knock of 111 from 75 balls in the semi-final against Essex and 2-50 in a high-scoring final at Lord’s against Surrey. 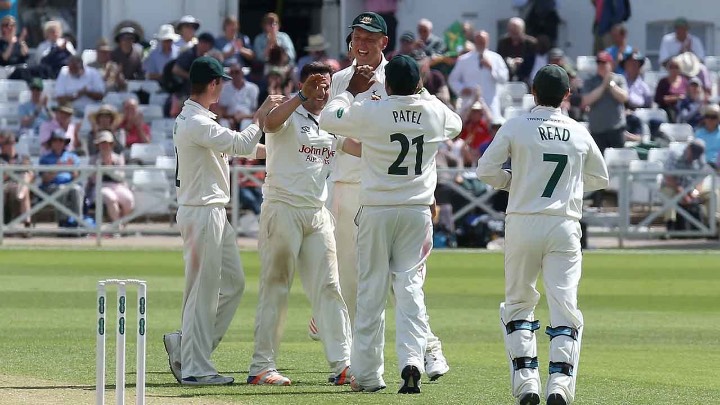 The 30-year-old’s input was also central to the Club’s first NatWest T20 Blast triumph where he hit 173 runs and took eight more wickets, with his 3-22 a key contribution in the semi-final victory over Hampshire.

“It’s fantastic to sign until 2021, and it’s a great deal for both parties, I think, showing commitment from both sides,” said Mullaney.

“I feel my best years are still ahead of me.” Steven Mullaney

“The Club took a bit of a punt on me at the end of the 2009 season, initially asking me to join to improve their white ball cricket, but hopefully I have repaid the faith shown in me over the last eight seasons.

“It’s great to know this contract will take me to 12 seasons at Trent Bridge, especially as I feel there is a lot more to come. I feel my best years are still ahead of me.”

Mullaney first arrived at Trent Bridge for the start of the 2010 season following a move from Lancashire. He has since scoring 14 centuries for the Club and taken at least three wickets in an innings on 25 occasions. 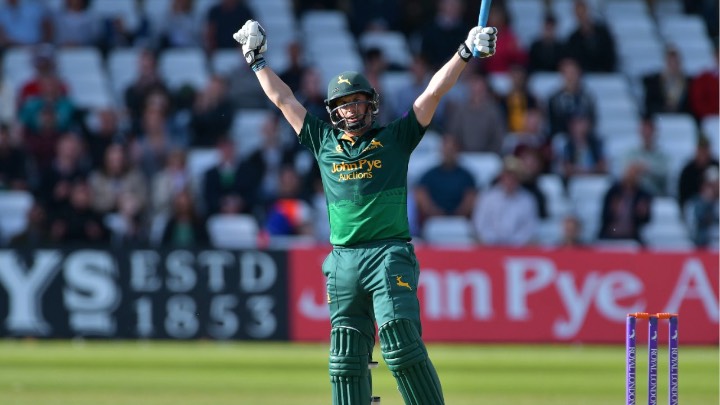 The Warrington-born player passed 6,000 first-class and 1,500 List A career runs during the course of the summer and is closing in on 100 wickets in both those formats.

Director of Cricket Mick Newell said: “In county cricket, Steven has become one of the most valuable players in the country, no doubt about that.

“His progress since he came here has been fantastic and he deserves a long-term deal, having become vital to the team.

“In county cricket, Steven has become one of the most valuable players in the country.” Director of Cricket Mick Newell

“He plays in every format and, with some of the senior players having now moved on, his role is only going to get more important.”

Mullaney is the latest player to put pen to paper on a new contract with the Club in the last couple of weeks, following Matt Milnes, Luke Wood, Tom Moores and Matt Carter. Click on each name to read more.