BALL ON TRACK TO BE FIT AND FIRING FOR NEW SEASON

Jake Ball’s path from Welbeck to world stage has been well documented – but, as 2019 approaches, both extremes are once again looming large on the horizon.

As the 27-year-old – touch wood – nears the home straight of his rehabilitation from a serious back injury, those two worlds could be about to collide once again during the course of the forthcoming season.

Welbeck, Ball’s recreational club since childhood and where his friends and family have whiled away their summers for many years, is set to host first-class cricket for the first time in June.

As for Nottinghamshire – Ball is a fan, come age-group protégé, come county cricketer. 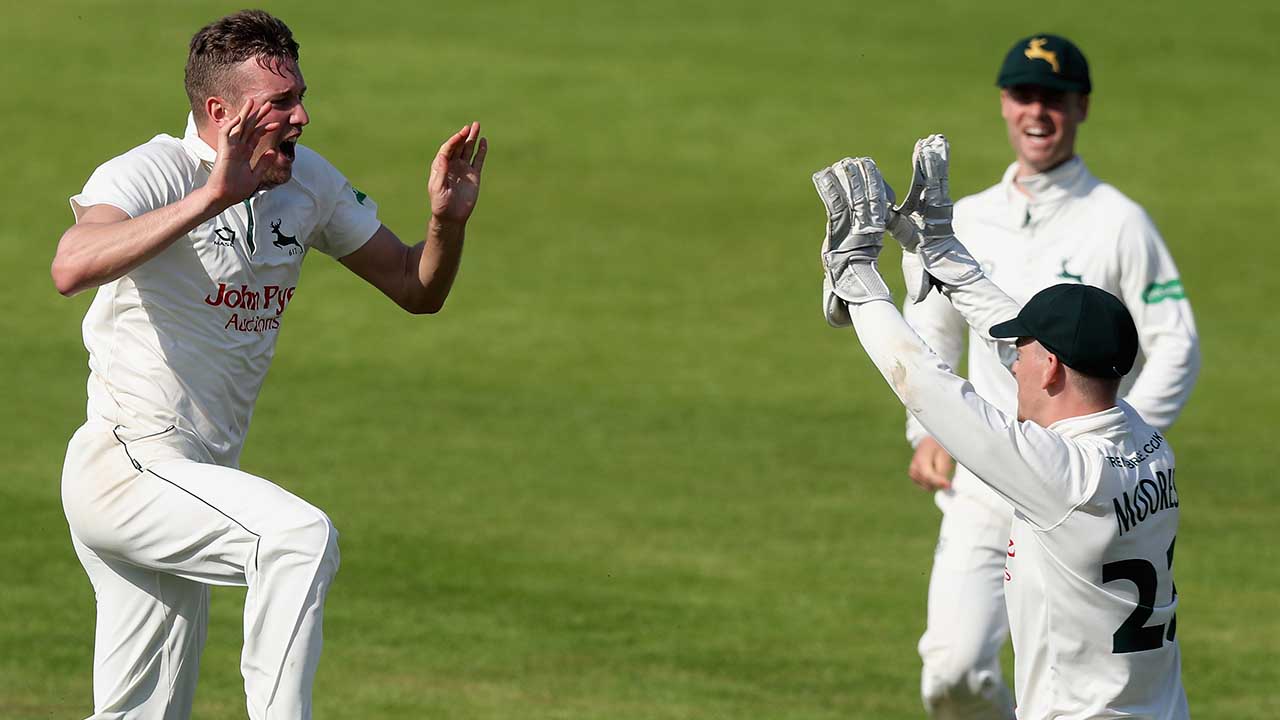 And then there is England. Ball could feasibly wear three badges on his chest this summer – and he’s equally passionate about all three.

But first, he has rehab to focus upon. Having been out of the game since August and only recently started walking through his bowling action, Ball’s just desperate to play cricket again, whatever the level or format.

“I’ve circled the first game in the diary and everything is geared towards that,” he says.

“It has been a long process. Once we knew I had this injury, me and Pipey (Club Physio James Pipe) sat down and realised what we do have is time.

“It’s good that we’re taking the time to make sure the bone is healed and that I’m strong for the start of next season.

“I’m doing everything in the gym and I’ve started to do some walkthrough bowling. The process has been long, but it’s been really good.

“I haven’t had any time-off for three years now, so spending a period in the gym and working on a few things physically is something I needed.

“I’m aiming to get going as soon as I can. I’m chomping at the bit to get the ball back in my hand.”

When Hampshire visit Welbeck to face Nottinghamshire in June, they’ll be guests at a Club very close to Ball’s heart – one for which he’ll probably be bowling wobbly medium-pacers way past his 50th birthday. 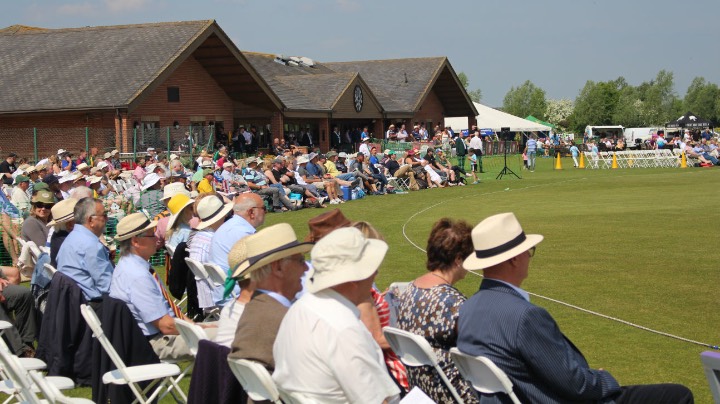 He’s represented Notts in List A cricket there on four occasions – but with the history, the tradition, the whites and the heritage green caps of the first-class game; this one is extra special.

“It means a lot. We’ve had the 50-over stuff there for a few years and everyone’s been so excited by that,” he says.

“Now we have a four-day game coming, we can really showcase our facilities and what the club has to offer. Everyone is really looking forward to it.

“To have my friends and family there, people I’ve grown up playing with and those who’ve contributed to my career, it will be nice to go back and put on a show for them.”

A world away from the leafy hillside views of Nottinghamshire’s northern outpost, England’s cricketers are about to embark on the summer of their generation.

An ICC Cricket World Cup and an Ashes series, both on home soil during the same summer, is likely never to be repeated.

With 24 caps under his belt, Ball’s had a taste of being part of that world – and he’s determined to get there again. 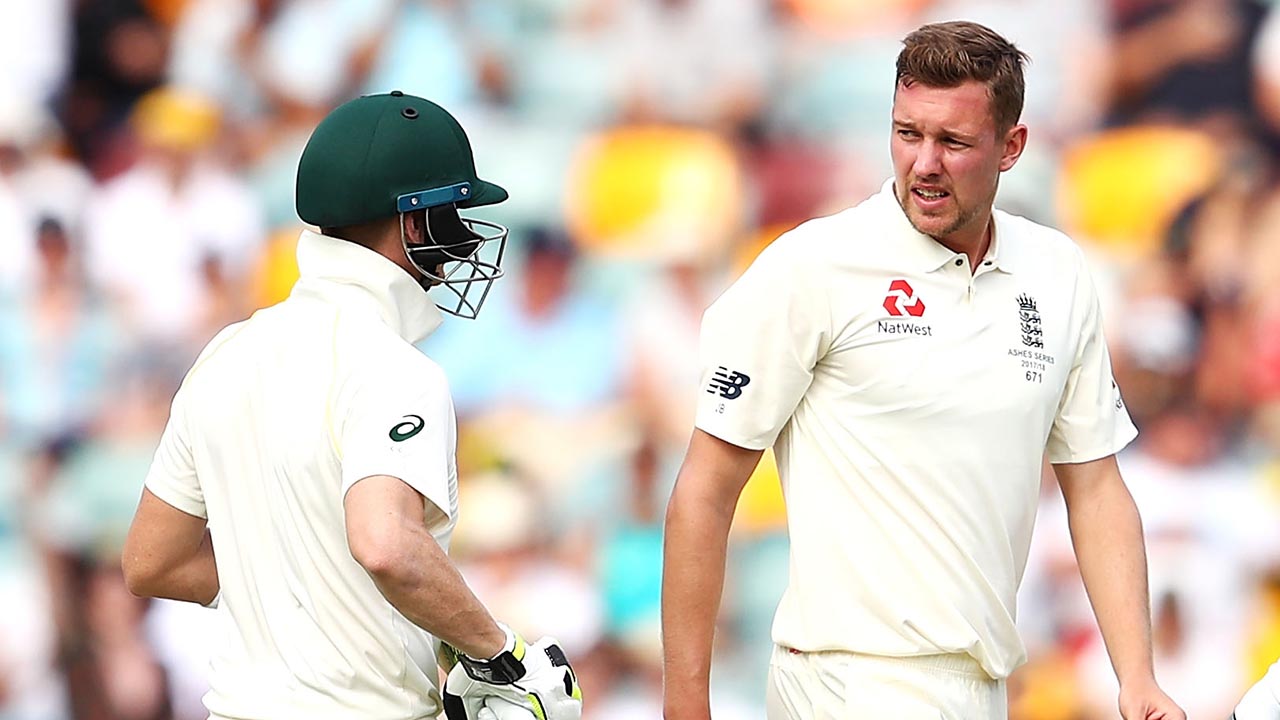 “Putting in performances for Notts is what I need to focus on,” he says. “That’s what’s going to get me back in the England side.

“Something I’ve had in the back of my mind for a few years now; it would be special to play an Ashes Test in England.

“That’s something I’ll certainly be working towards; trying to put my name in the hat during those first few championship games.

“I got my first opportunity through an injury, then somebody else got one from my injury. It goes in circles.

“There’s going to be injuries and people dropping out of form. You just have to make sure you’re top of the pile and next in, ready to go.”

Ali: “I Feel I Can Get The Best In The World Out”

Gordon Ruled Out With Stress Fracture In Lower Back

Outlaws to take 50-over cricket to Grantham