Nottinghamshire and Lancashire have a storied history in the T20 competition, meeting a total of 19 times over a 15-year period.

They met in only the second round of T20 fixtures, and the first at Trent Bridge, during the inaugural year of the competition back in 2003.

A five-wicket haul from Richard Logan reduced Lancashire to 120 all out before a half century from a certain Kevin Pietersen secured a seven-wicket win.

The Lightning claimed their first victory in a rain affected tie in 2004 which was reduced to eight overs a side. Notts managed a total of 79 in their innings before Lancashire knocked them off with seven balls to spare. 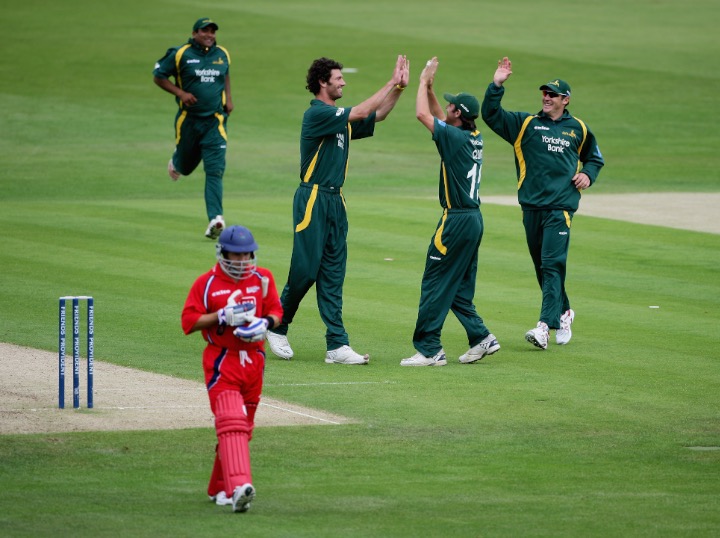 Charlie Shreck celebrates the wicket of Lancashire's Brad Hodge in 2007.

Both sides traded wins over the coming years, each taking the spoils on their home turf in 2005 and 2006 before an unbeaten 84 from Samit Patel helped Notts chase down a target of 164 at Trent Bridge in 2007.

Patel’s score in the six-wicket victory remains the highest by an Outlaw against the Red Rose. 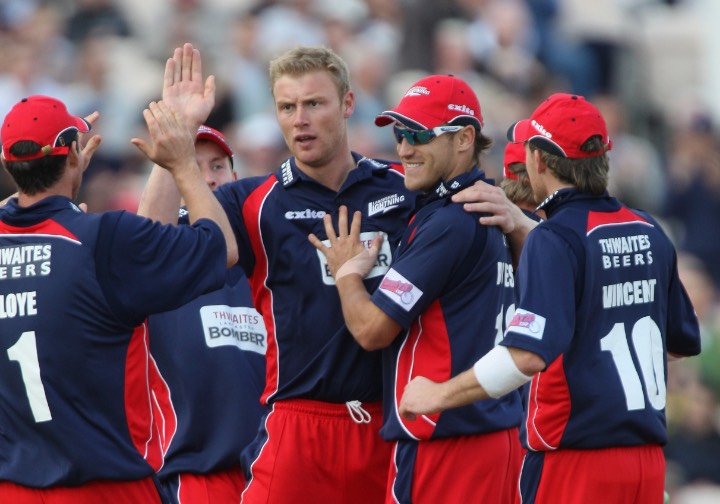 Lancashire's Andrew Flintoff celebrates in 2008, the first year the Red Rose did the double over Notts.

Lancashire hit back in 2008 doing the double over Notts in the Twenty20 Cup that year. A half century from opener Adam Voges was in vain for the Outlaws at Trent Bridge after an unbeaten 57 from Faf du Plessis guided Lancashire to a five-wicket triumph.

Meeting again just three days later, New Zealander Lou Vincent’s 56 put the Lightning on course for a 23-run win after Notts were dismissed for 132 in their chase. 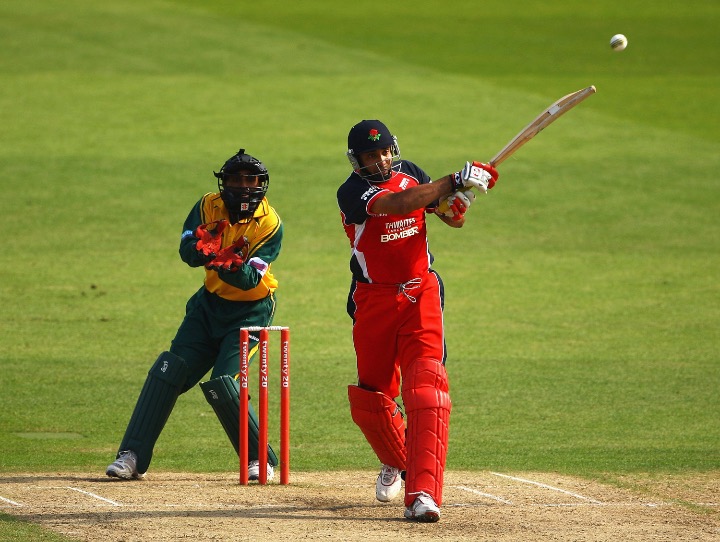 VVS Laxman during the 2009 game at Old Trafford.

The Red Rose repeated the double in 2009. Following an 11-run win at Old Trafford, a partnership of 162 between VVS Laxman (78) and Steven Croft (83) handed Lancashire nine-wicket victory after chasing down a target of 174 with two overs to spare in the return fixture in Nottingham. 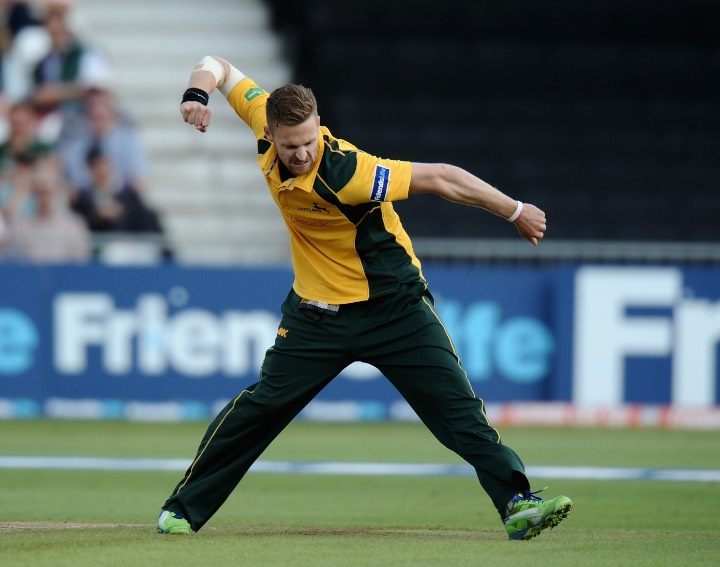 It took until 2013 for Notts to take four points from the Lightning. In the first encounter of the season Lancashire batted first reaching a total of 155-6, with Steven Croft recording a half century and Australian Simon Katich scoring 48.

However, Notts deployed their own Aussie as a fifty from David Hussey, following 49 from Alex Hales, saw the visitors chase down their target with 14 balls to spare.

In the return fixture at Trent Bridge Hales’ 82 from 52 balls helped Notts to a total of 194 before a five-wicket haul from spinner Graeme White dismantled the Lancashire batting line-up. They were skittled out for 134 in 16.5 overs giving the Outlaws a 60-run victory. 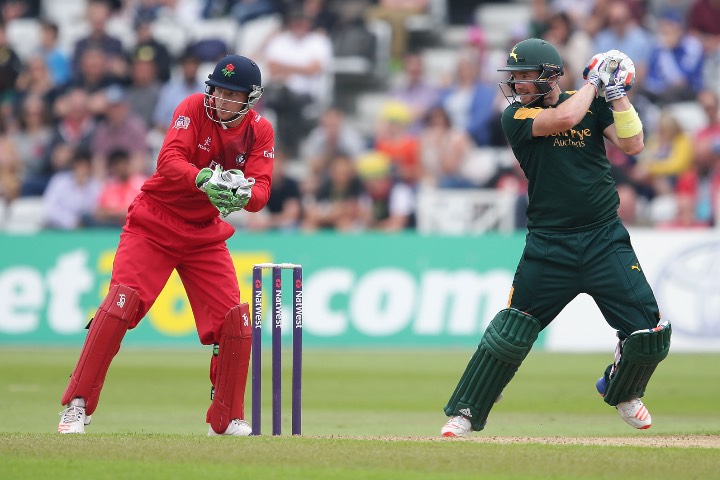 Riki Wessels during the Outlaws 2016 victory over Lancashire.

Having faced each other only once in each season since 2014, Notts have come out on top on each occasion but their 2016 win was probably the most memorable.

Heading into the final over, the home side needed 15 to win but due to the Lightning's slow over rate, Notts were awarded six penalty runs meaning they only needed nine from six balls. When Sam Wood smashed a six from the second ball of the final over, Luke Fletcher sealed a two-wicket triumph a few balls later - and proceeded to windmill his bat in celebration.

The Green and Golds now lead the way in terms of total victories between the sides, taking 11 wins to Lancashire’s eight.

We’ll have to wait and see whether Notts extend their lead or Lancashire peg them back at Trent Bridge on Friday.

Notts Outlaws play Lancashire Lightning on Friday July 27 from 6.30pm. Secure your seats on the gate, or by clicking here...

Outlaws v Lightning: Make The Most Of Your Vitality Blast Visit

Will Fraine: 'It's been a tough week'