Trent BridgeMENU
Lancashire Preview: Outlaws Look To Get Back On Track
INTERNATIONAL CRICKET
IN 2022

LANCASHIRE PREVIEW: OUTLAWS LOOK TO GET BACK ON TRACK

It’s been a tough week for Nottinghamshire following a string of home defeats in both the County Championship and T20 Blast, with Surrey, Durham and Leicestershire all leaving Trent Bridge victorious.

However, Steven Mullaney has assured that the spirit in the dressing room is still high as the Outlaws look to move on despite the recent disappointing results.

“I don’t think you can do anything else really, we’ve got to leave it behind and get on with it,” he said.

“Obviously the week in the Championship didn’t go to plan but we’ve dusted ourselves off and then coming into training today everyone’s hit the ground running.

“It’s about getting back together and close as a squad really and we know we’ve got the talent to perform on the big occasion, as we did last year.

“But now it’s really coming to crunch time and we’ve got eight games to make sure we qualify for the quarter finals, and we’re confident going into tomorrow’s game and into Durham on Saturday.”

Lancashire is a side that Mullaney knows well after coming through the Red Rose’s academy system with current players Steven Croft and Karl Brown in 2003. 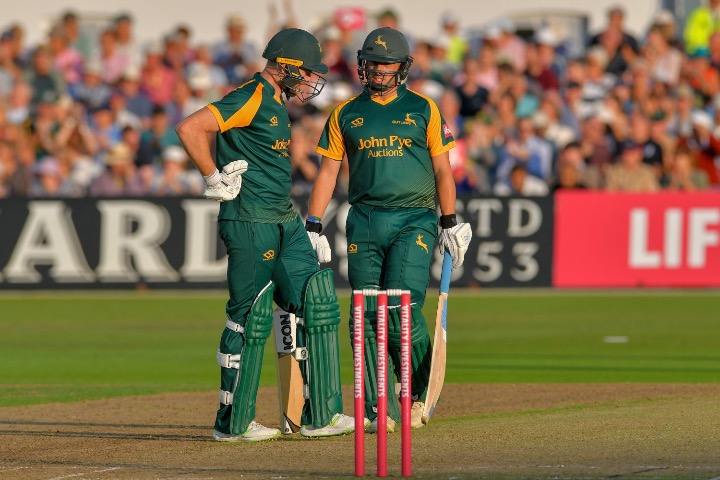 The four-day skipper spent six years with Lancs before joining Notts in 2009.

With Liam Livingstone ruled out of the encounter at Trent Bridge with a broken left thumb, Mullaney could come up against players he knows very well.

“They’re playing some really good cricket at the minute and they’re top of the league for a reason so we’re going to have to play well to compete with them,” he said.

“I think the injury to Liam Livingstone will give my good mate Karl Brown a game, so I’m obviously pleased for him to get a go, but hopefully he won’t get too many tomorrow.

“I know a little bit of inside information because of the North/South and the Lions stuff but I’m sure the best team on the day will win.”

Despite the recent run of form the Outlaws have been supported in great numbers at Trent Bridge, with attendances of 10,012 and 13,657 against Durham and Leicestershire.

Now Mullaney is hoping Notts can repay the supporters' faith in the side. 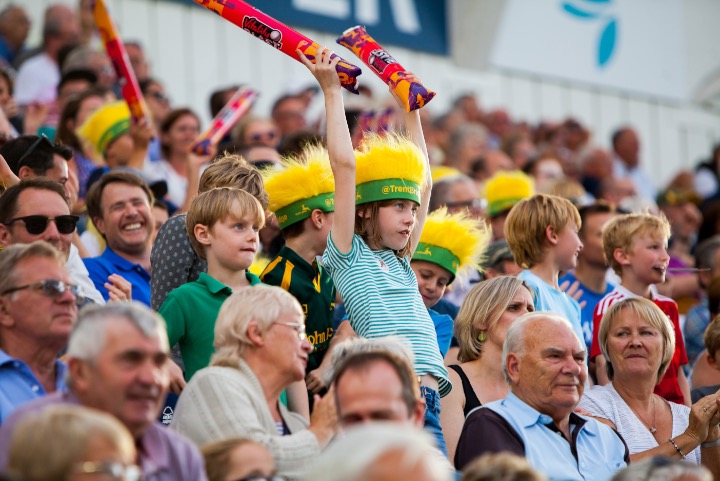 “I want to thank them first of all because we’ve not put a real good performance yet but we’re looking to repay the faith in them,” he said.

“We really do appreciate all their support and hopefully they do keep coming because I’m confident we can turn it around."

Following the tie with Lancashire on Friday (27 July), Notts then face a trip up to Durham to play the Jets in front of the sky cameras on Saturday (28 July).

With two games in such a short space of time and many miles to be travelled, Mullaney is aware of the impact that could have on the Outlaws, especially with the squad having to adapt to T20 cricket after their brief excursion back into County Championship cricket.

“The intensity of it makes it really hard and Durham came here last week and beat us so it’s going to be another tough game,” he said.

“We’ve been training the specific roles that you’re going to be playing in the games. 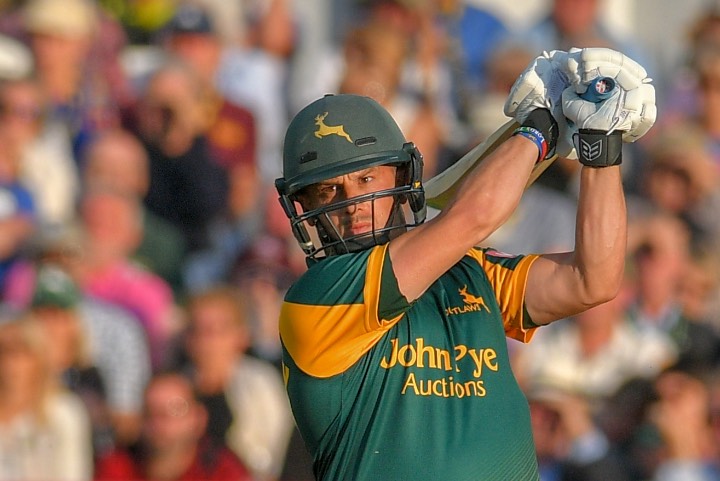 “But all our focus at the minute is on Lancashire tomorrow and come the end of that game, we’ll focus on Durham.”

Lancashire currently sit top of the T20 Blast North group and with the defeat to Durham still fresh in their minds, Mullaney knows the players to be wary of heading into the next two fixtures.

“Lancs will obviously be missing [Keaton] Jennings and [Jos] Buttler because of the England squad and Livingstone with the injury,” he said.

“But Alex Davies is having a really good tournament, Matt Parkinson has done really well in T20 cricket and they’ve got Faulkner back as their overseas player so they’ve got quality throughout their side.

“Everyone in the country has got good players and everyone can beat everyone so we’re going to have to be at our best to win them games.”

Notts Outlaws play Lancashire Lightning under the lights of Trent Bridge on Friday in the T20 Vitality Blast, from 6.30pm. Secure your seats here...

Ask The Outlaws: Steven Mullaney Answers Questions From The Fans