There was lots of fun to be had around the ground on Family Fun Day but there was also plenty of action on the pitch as Notts were beaten by 108 runs by Warwickshire.

See our favourite photos from the day below.

The day began under glorious skies at Trent Bridge. 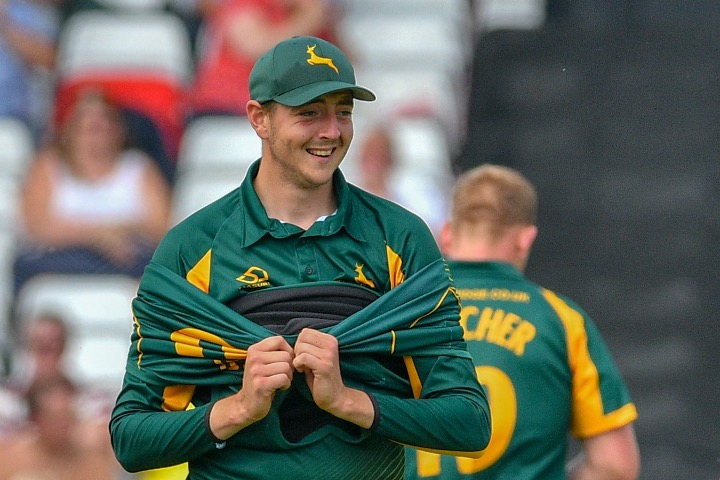 Matt Carter made his first one-day appearance for The Outlaws, just one day after his 22nd birthday. 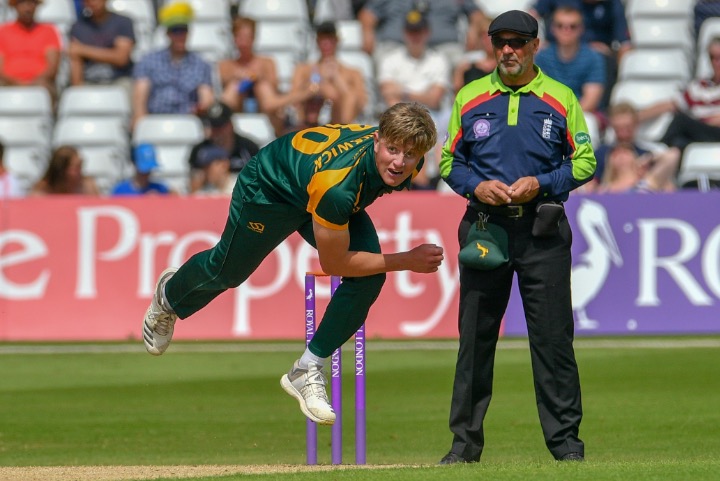 19 year-old Jack Blatherwick was also handed his debut for The Outlaws. 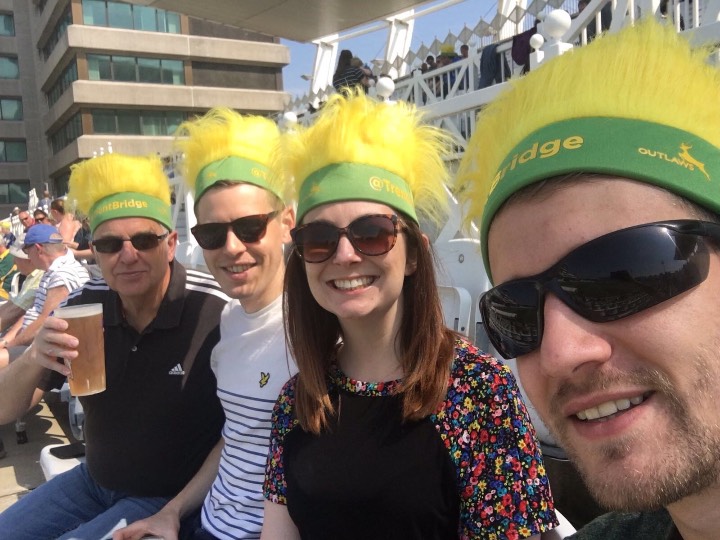 Plenty of you were rocking your hairy headbands today, even the adults! 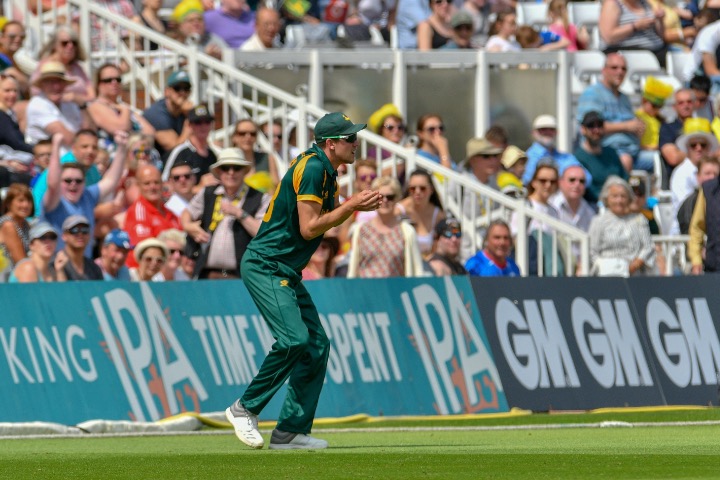 Jake Ball takes a catch on the boundary to dismiss Ed Pollock and hand Matt Carter his maiden List A wicket. 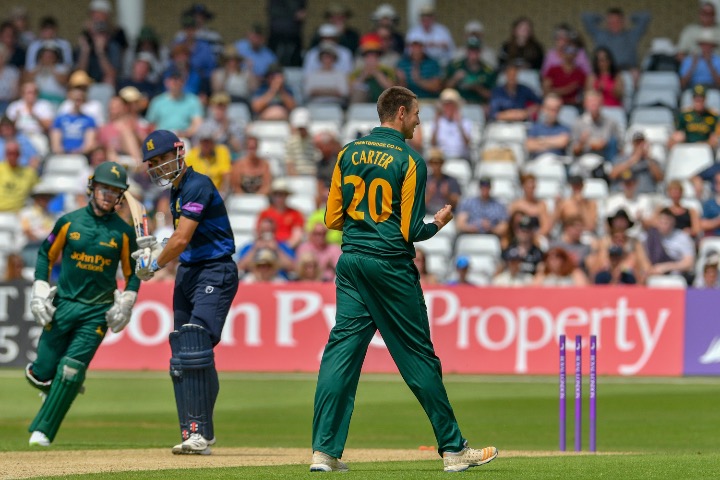 Carter went on to take 4 wickets in his ten over spell, conceding just 40 runs in an impressive display by the Notts youngster. 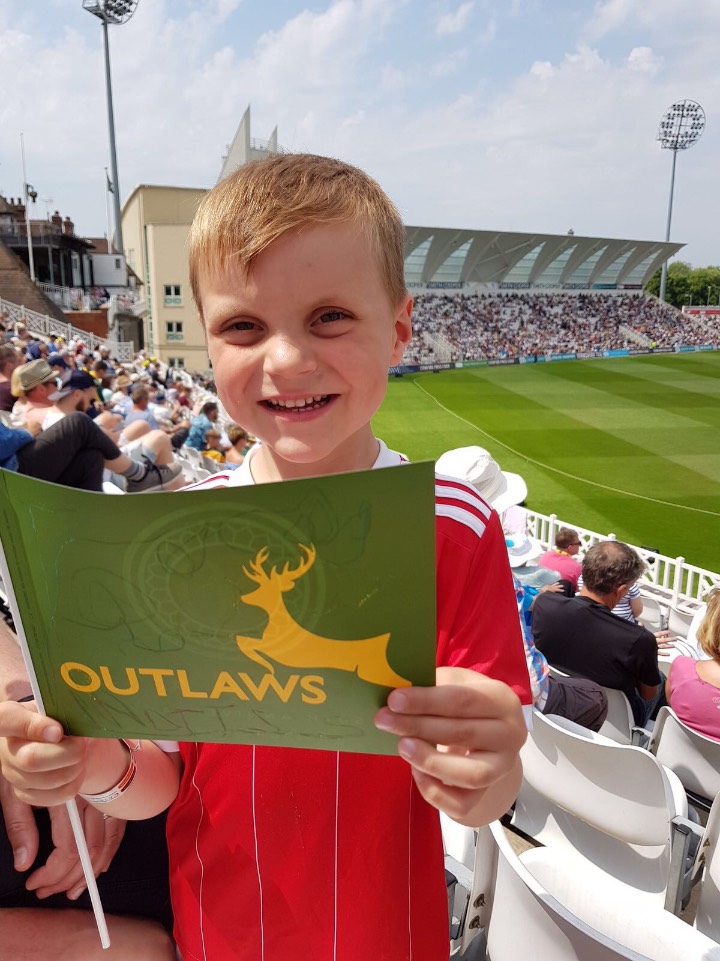 A young fan shows his support for The Outlaws. 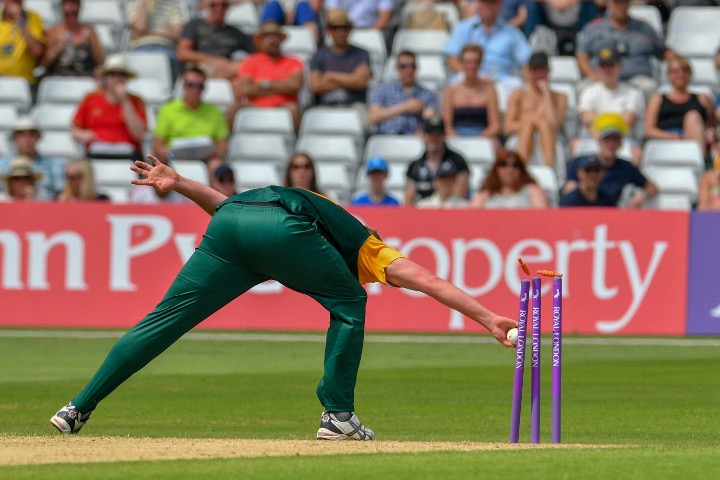 Luke Fletcher had to be flexibile to run out Chris Woakes. 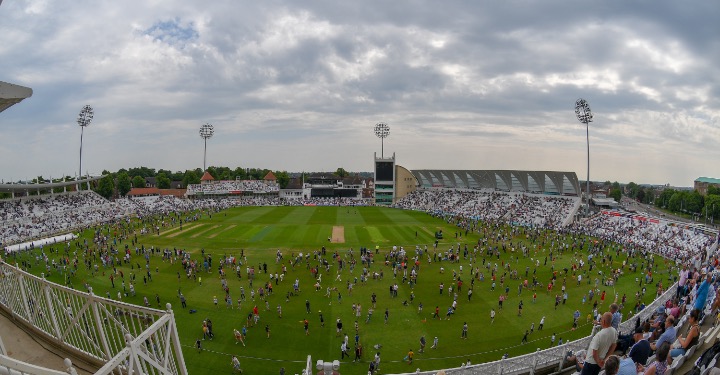 Fans take to the hallowed turf during the innings break. 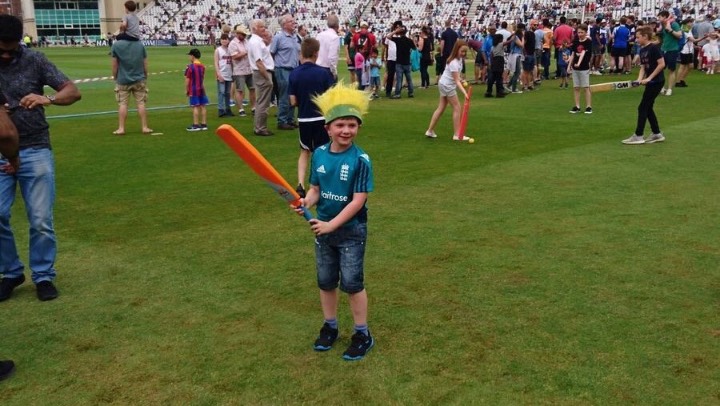 Plenty of fans took the chance to have a quick game of their own during the interval. 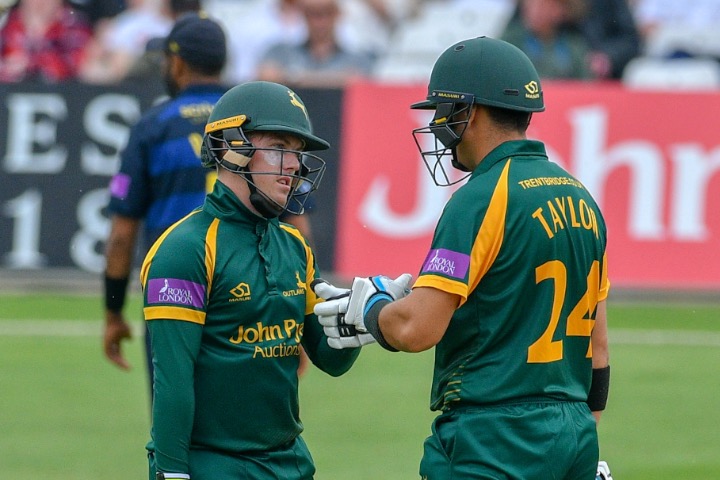 Tom Moores and Ross Taylor put on a stand of 63 for the third wicket partnership. 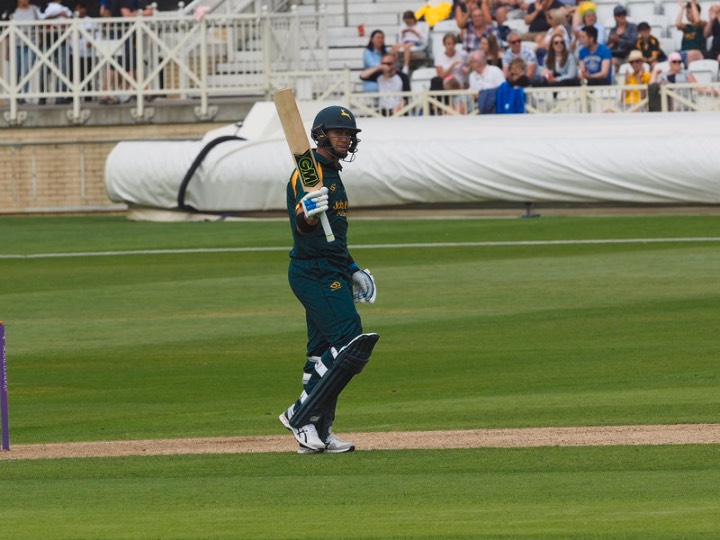 The New Zealander then went on to make his second List A fifty for The Outlaws from 57 balls. 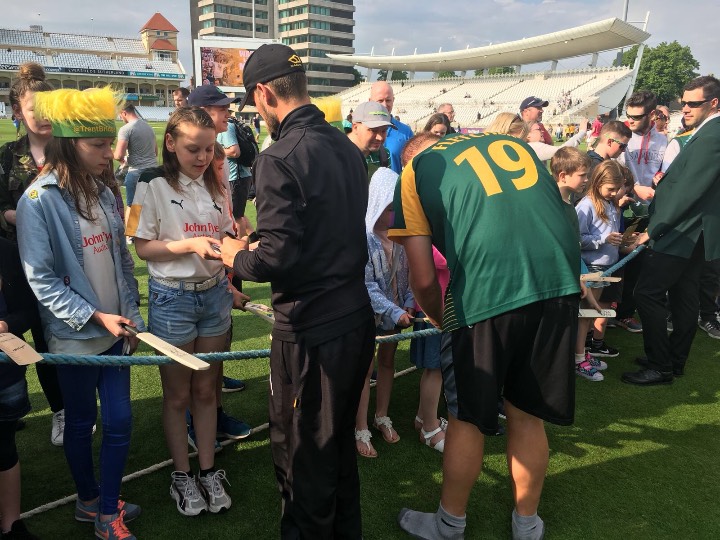 Luke Fletcher and Billy Root, as well as the rest of the Outlaws, sign autographs after the games conclusion. 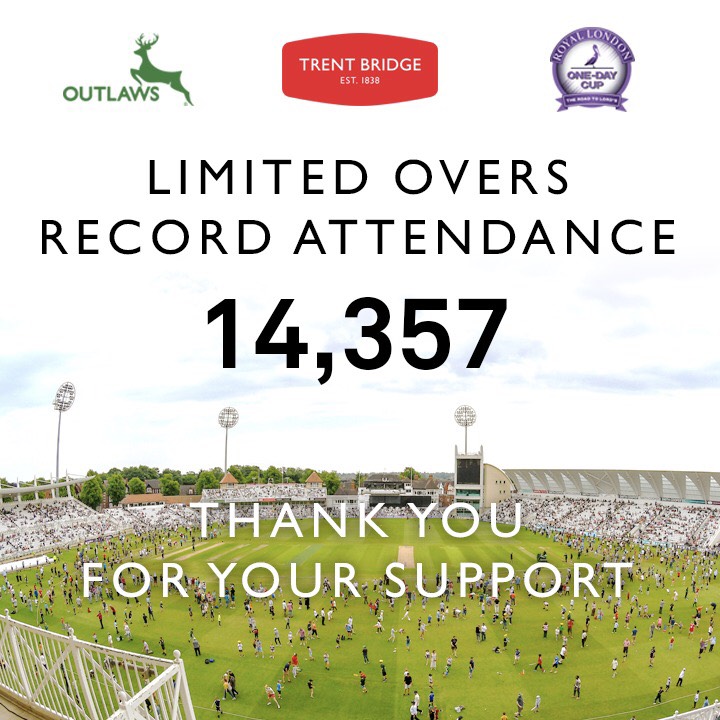 Despite the defeat, a record breaking limited overs crowd was in attendance for today's game. thank you for your support.

You can watch every ball of Notts’ scheduled home matches in 2018 - including all seven Vitality Blast (T20) group games - by joining our family as a Member. Adult prices start from £38 whilst Junior prices are £28 and you can become a Member by clicking here.

Alex Hales back for Outlaws' game with Rapids, confirms Moores

Below Par Outlaws Beaten By Warwickshire