Notts Outlaws will begin their T20 Vitality Blast campaign with a showdown against reigning champions, the Worcestershire Rapids.

The opening fixture, on the evening of Thursday 18 July, will see the respective winners of the 2017 and 2018 editions of the tournament do battle at Trent Bridge.

Six days later, the theme of recent champions continues as the Outlaws entertain 2016 premiers, the Northamptonshire Steelbacks, followed by a local derby with three-time winners, the Leicestershire Foxes, on Saturday 27 July.

Trent Bridge then becomes a firm fixture for Friday nights with matches against Birmingham Bears, Derbyshire Falcons and Durham Jets all perfectly scheduled a fortnight apart.

The match against Yorkshire Vikings on Sunday 25 August will, meanwhile, be preceded in a double-header by Loughborough Lightning versus Lancashire Thunder in the women’s Kia Super League.

“There’s no better way to start than against the team that won the competition last year,” said Outlaws Head Coach Peter Moores.

“The fact that we won the trophy the previous year as well, it gives that first game a real heavyweight feel.

“There’s a good mix of fixtures there this year. The Friday nights always feel like really big occasions that the players look forward to.

“It’s also great to see families getting behind the team and enjoying cricket in the sunshine at the weekends. 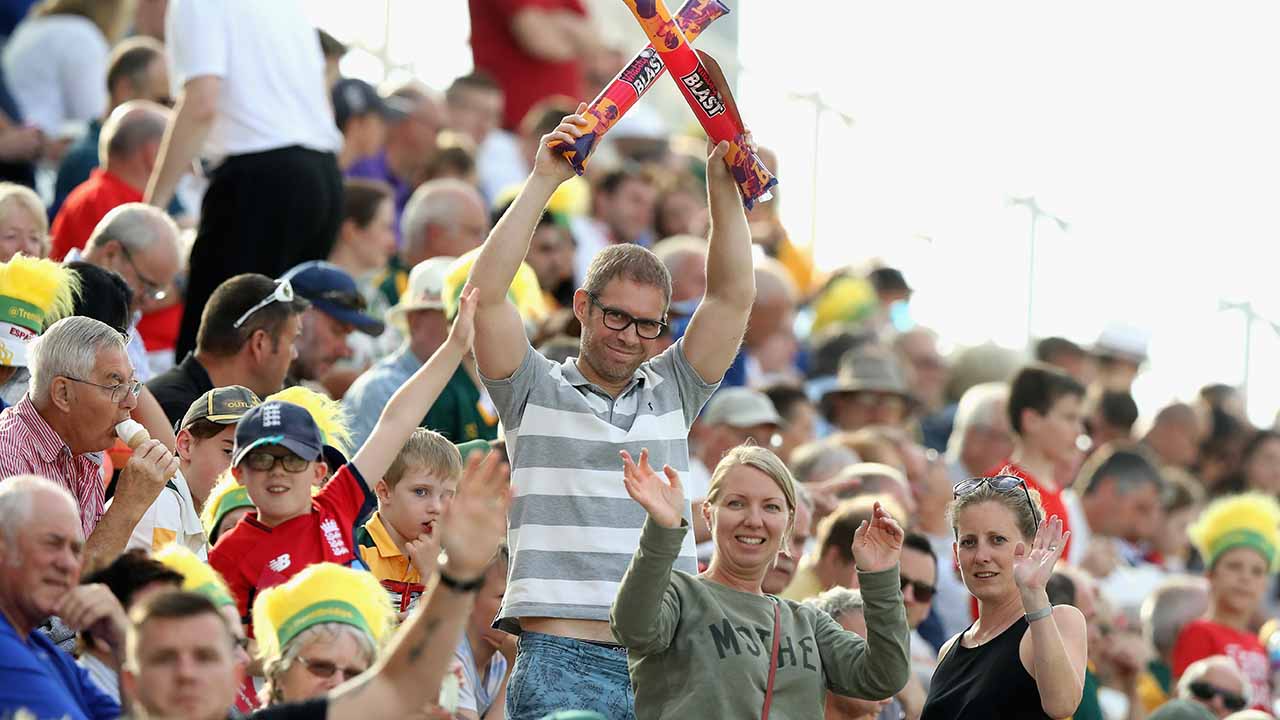 “It’s good to sign autographs for kids, to entertain them with our cricket and hopefully contribute to their love of the game.”

Notts were backed by an average attendance of 11,377 during the 2018 campaign; an all-time high for the venue.

Dan Christian’s side won each of their final three matches to qualify for the quarter-finals, where they succumbed to a 19-run defeat against Somerset.

The Outlaws squad has since been bolstered by the signings of Ben Duckett from Northamptonshire, Joe Clarke from Worcestershire, Zak Chappell from Leicestershire and Ben Slater from Derbyshire.

Christian, whose 1,163 runs for Notts at an average of 36 make him one of the county game’s most successful T20 overseas stars, will be returning for a fifth campaign at Trent Bridge in 2019.

With the ICC Cricket World Cup concluded in good time for the start of the Blast, there’s also every chance Alex Hales will feature regularly throughout the tournament.

“We know the Outlaws supporters will bring their A-game throughout the tournament,” added Moores.

“We can always count on our home crowd to give us a lift. The atmospheres we get are right up there with international cricket.

“Having the supporters cheer us home in some tight finishes in recent years – that’s where we’ve made some really great memories. We’ve certainly got ambition to make more in 2019.

“With the additions we’ve made to the squad – and the rest of the team a year older and wiser - we’re confident of playing some entertaining and successful cricket.

“That’s why the lads are working hard in training now. So, come the big matches in the summer, they are ready.”

You can view the full list of fixtures by clicking here, or print your A4 fixture list here. Read our Specsavers County Championship and Royal London One-Day Cup fixture announcement here.

Four day and 50-over fixtures revealed