With Paul Coughlin having recently become the latest Outlaw to announce a stint abroad, we round-up the whereabouts of each Nottinghamshire player plying their trade overseas this winter.

Touring with England has become second nature to the 32-year-old. It’s Broad’s 12thsuccessive winter overseas with the international team. 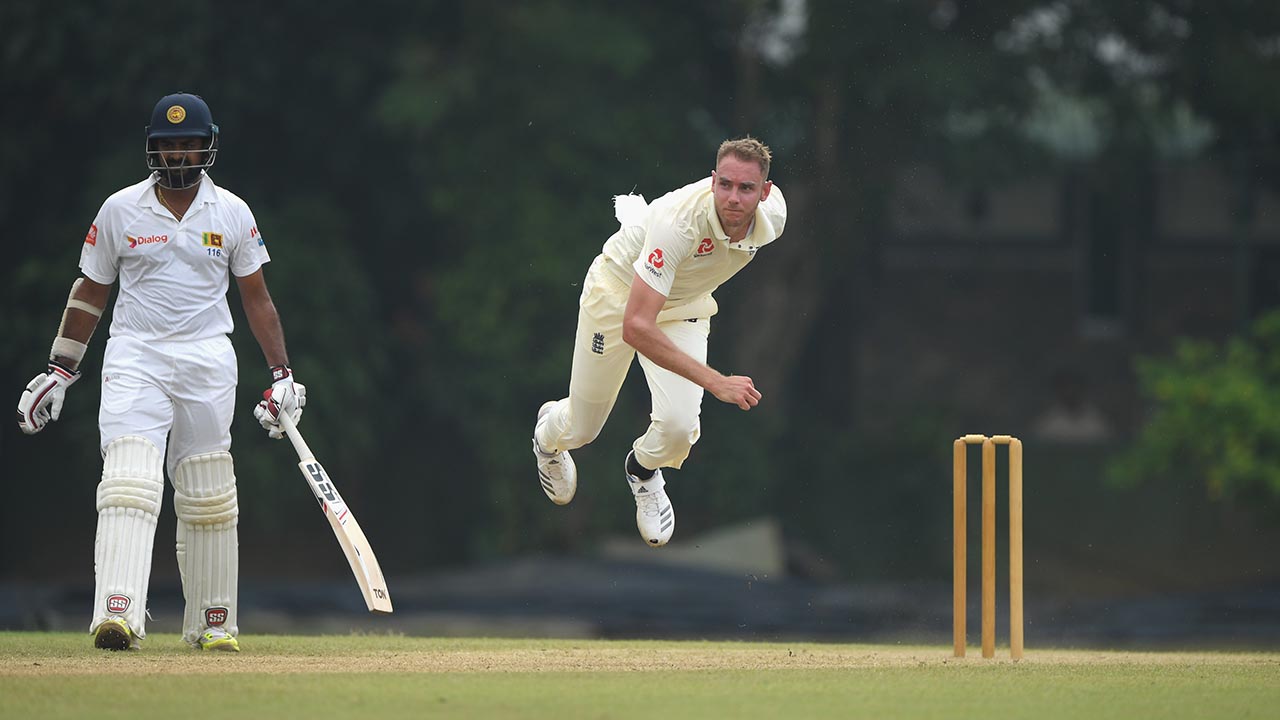 Now back in the England XI in Sri Lanka following a two-game absence, the next assignment for Nottinghamshire’s 2019 beneficiary will be in the West Indies in January and February.

Come the spring, with the Three Lions solely in white ball action– and with Broad having the small matter of an Ashes to prepare for – Notts could see plenty of their star paceman during the early part of 2019.

Christian’s status as a gun for hire in the T20 format currently sees him representing Jozi Stars in South Africa. 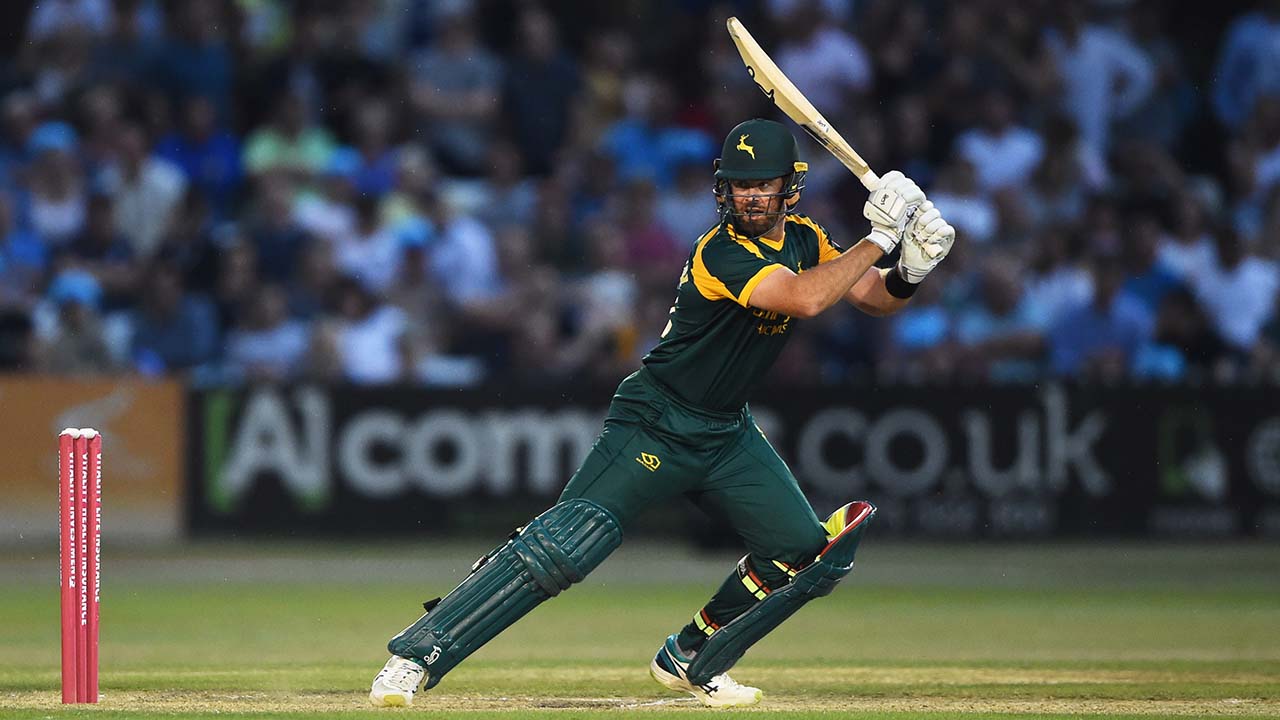 His first outing was a typically brutal 32 not out off just 11 balls to setup a 60-run win over Paarl Rocks.

After that, it’s Big Bash League with Melbourne Renegades over Christmas and the Pakistan Super League with the so far unnamed ‘sixth team’ in February.

Clarke, a new signing for the Outlaws from Worcestershire, is currently touring the United Arab Emirates with the England Lions. 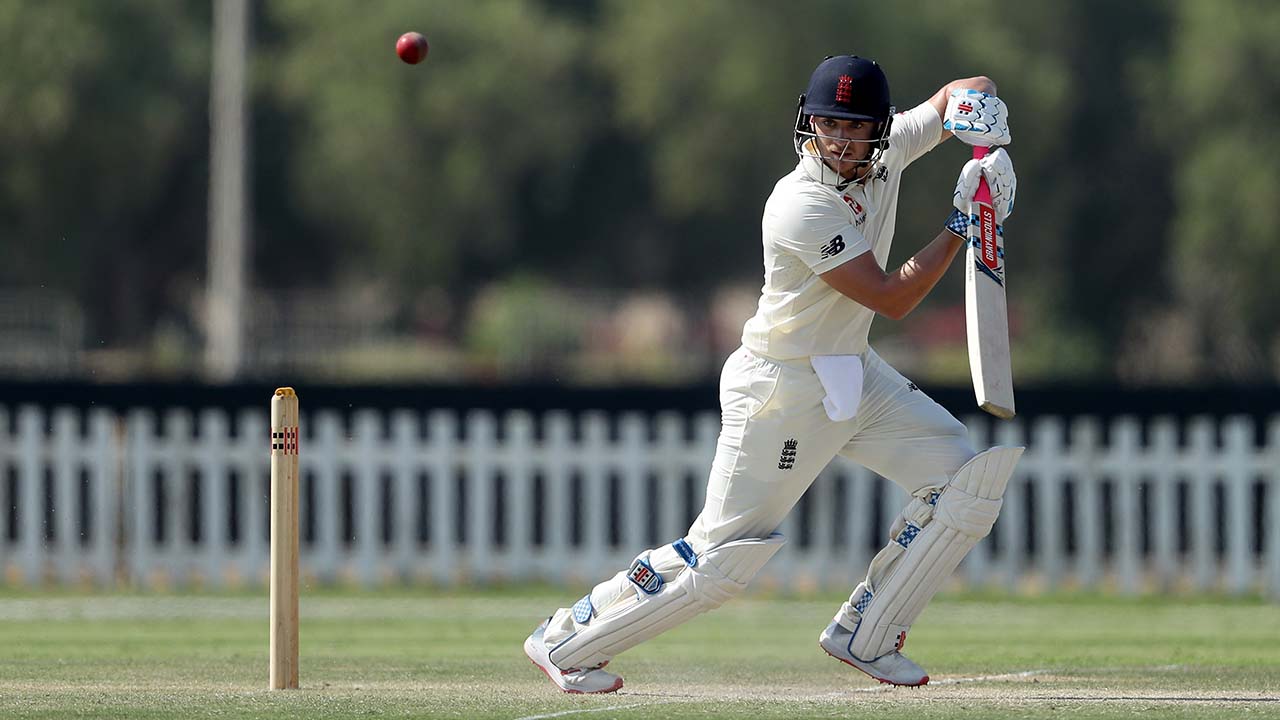 The 22-year-old posted his maiden century for the Lions against Pakistan A last week.

Coughlin, a former Durham all-rounder, was robbed of his first season in an Outlaws shirt by the shoulder injury he suffered on tour with the Lions last winter. 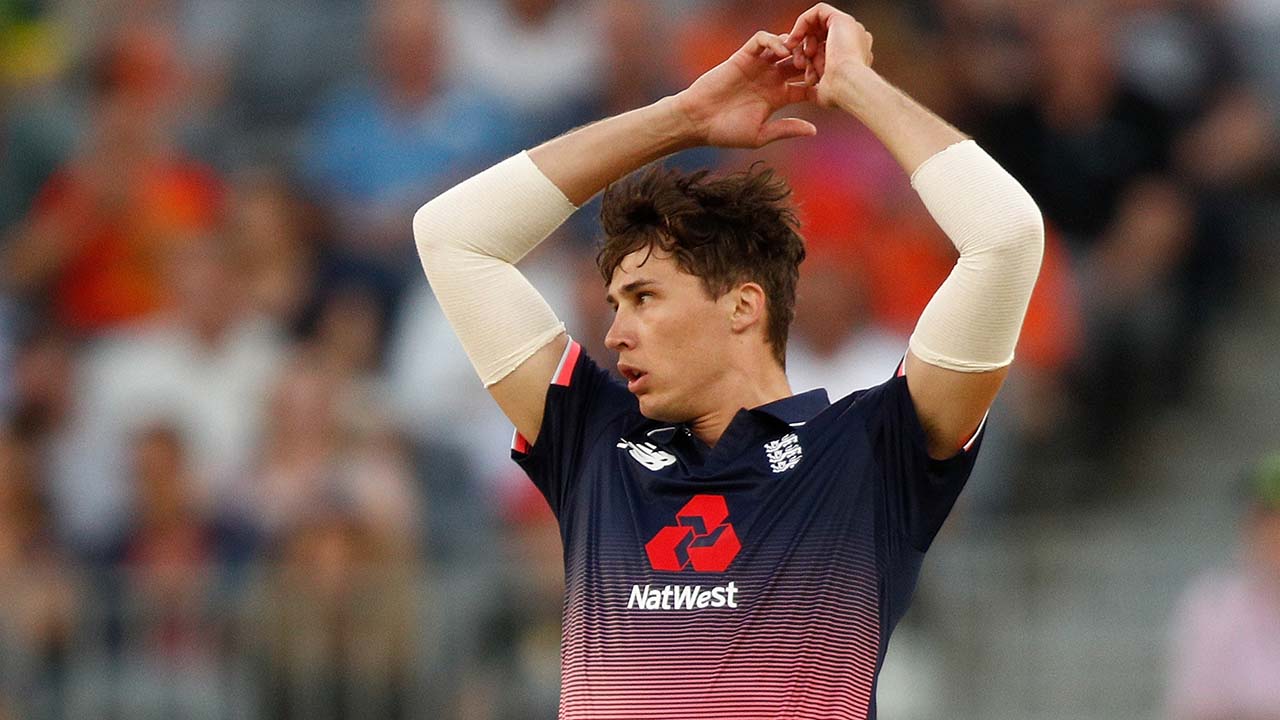 Come December, he’s off to Nepal to feature for Pokhara Rhinos in the Everest Premier League where time in the middle will be valuable.

Duckett’s stint in the Mzansai Premier League in South Africa got off to the perfect start with a man of the match performance in a five-wicket victory over Jozi Stars. 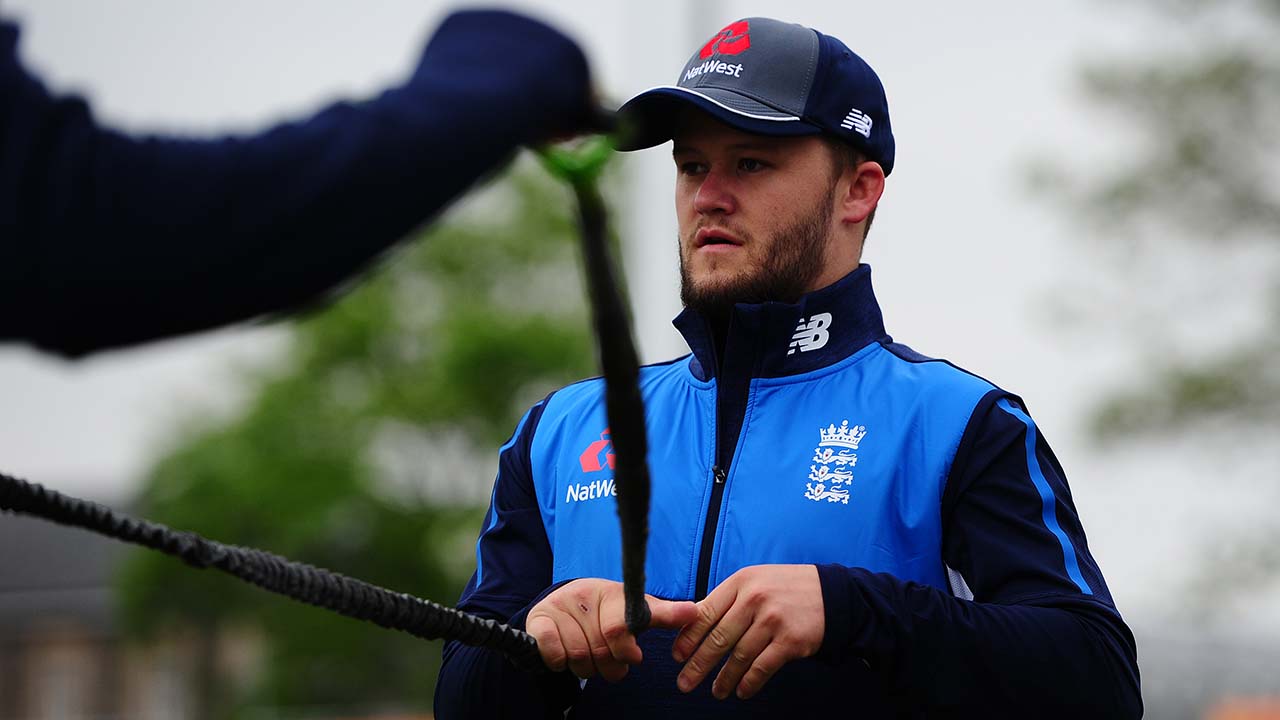 The 24-year-old powered to 75 off just 45 deliveries in the opening fixture at the Wanderers.

Currently in action for Northern Warriors in the T10 Cricket League, Gurney has made a huge breakthrough in being snapped-up by the Melbourne Renegades for Australia’s KFC Big Bash. 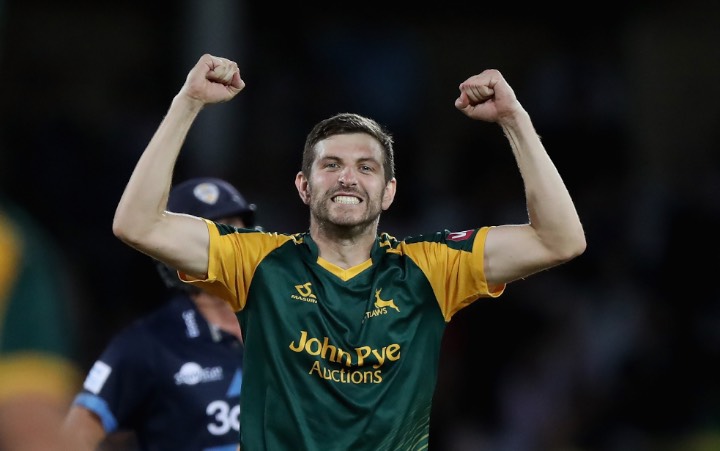 Gurney has won his inaugural BBL deal having topped 20 wickets in each of the last two domestic T20 campaigns in England; the only player to have achieved the feat in both 2017 and 2018.

The 32-year-old will play seven regular season matches for the Renegades in the New Year.

He’s also been signed by the Quetta Gladiators for the Pakistan Super League in February. 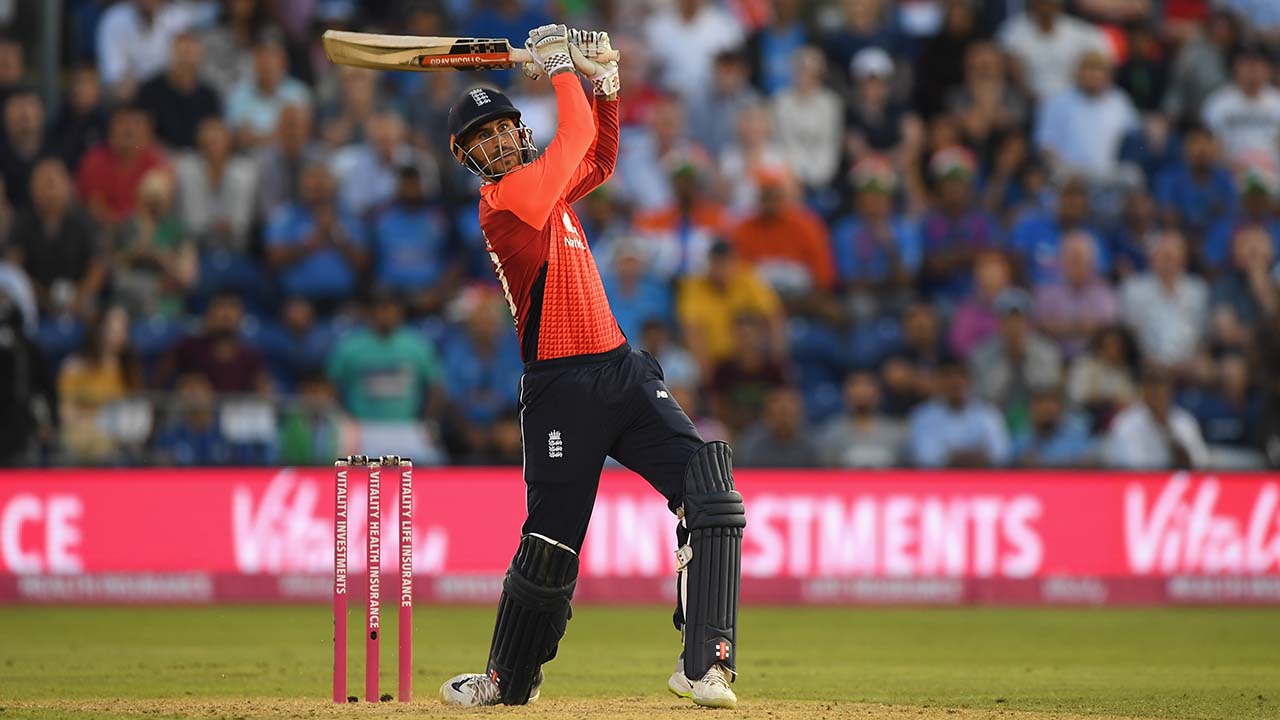 The New Year will see the 29-year-old jet off to the Bangladesh Premier League where he’ll turn out alongside Chris Gayle and AB de Villiers for the Ragpur Riders.

A five-match one-day series for England in the West Indies follows in late February.

Being drafted into the Pakistan Super League in the so far unnamed ‘sixth team’ represents quite the breakthrough for Moores. 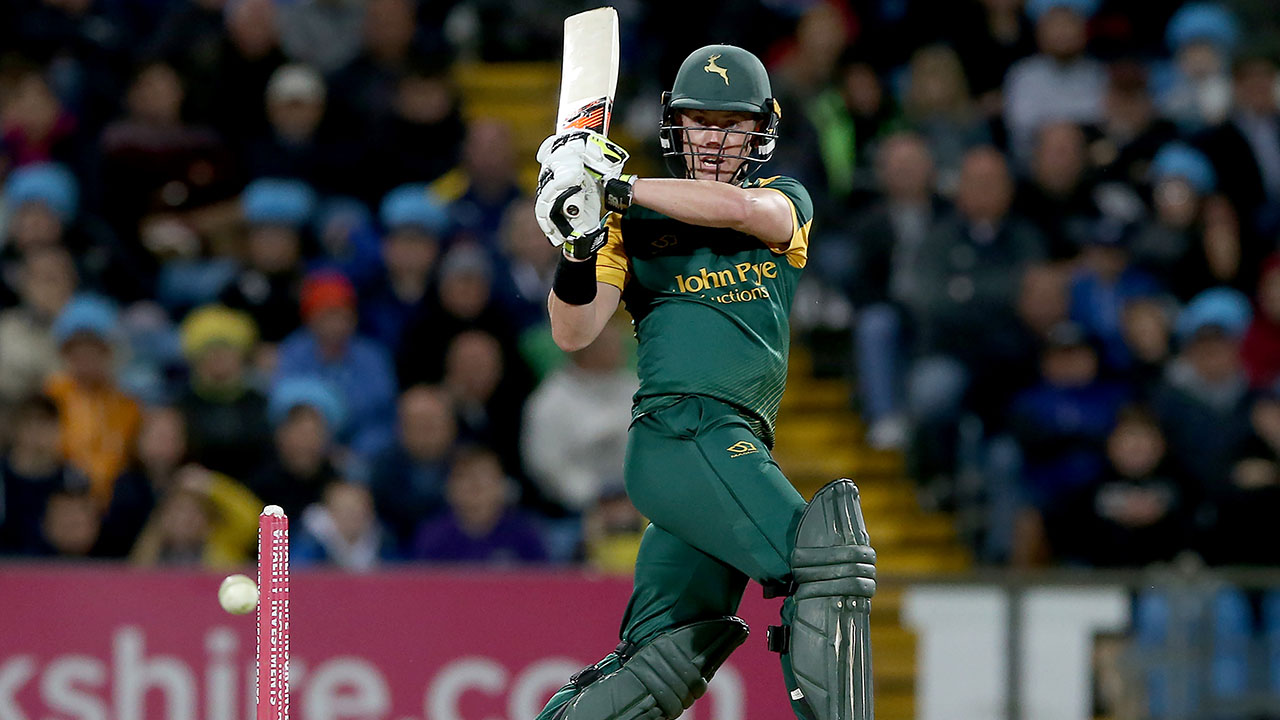 The 22-year-old will feature alongside his Outlaws captain Dan Christian in the February competition.

The reigning Nottinghamshire Player of the Year is currently turning out for Punjabi Legends in the T10 Cricket League in the UAE. 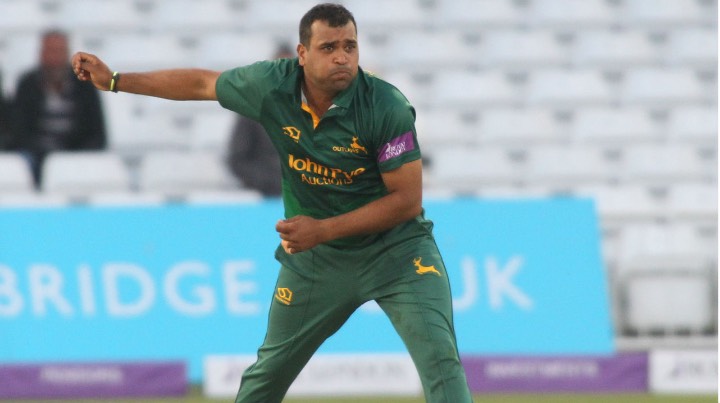 Currently representing Rajputs in the T10 competition, Patel will return to the UAE in February having been snapped-up by Islamabad United for the Pakistan Super League.

Be there for every ball next year, including seven T20 Vitality Blast games, by joining our family as a Member. You'll also save up to £20 off England v Pakistan Royal London ODI tickets. Learn more...

Register your interest here to be first to hear about our T20 Vitality Blast Season Ticket.

On This Day In 1904, Harold Larwood MBE Was Born