Over his white-ball career, Harry Gurney has developed into a fearsome weapon in the Outlaws' armoury, able to turn in nerveless bowling spells at a ground where any mistakes are brutally punished.

As he prepares to make his T20 return, with £10 tickets available to see Notts face Worcestershire Rapids on Thursday 18 July here, trentbridge.co.uk looks at the key numbers that define Gurney's Notts contributions.

Gurney’s enviable trophy-winning pedigree has been bolstered in the past twelve months with a hat-trick of titles in franchise cricket.

Success in the T10 league in Sharjah was followed by a Pakistan Super League win with Quetta Gladiators and victory in Australia’s Big Bash, alongside Dan Christian, with Melbourne Renegades.

But it was in his home country where he first made his mark, being part of a triumphant Leicestershire squad in 2011 and winning three white-ball titles with the Outlaws.

The left-armer helped his side to the Yorkshire Bank 40 title in 2013 and the Royal London One-Day Cup in 2017, being amongst the leading wicket-takers in the NatWest T20 Blast as the Outlaws claimed their maiden title. 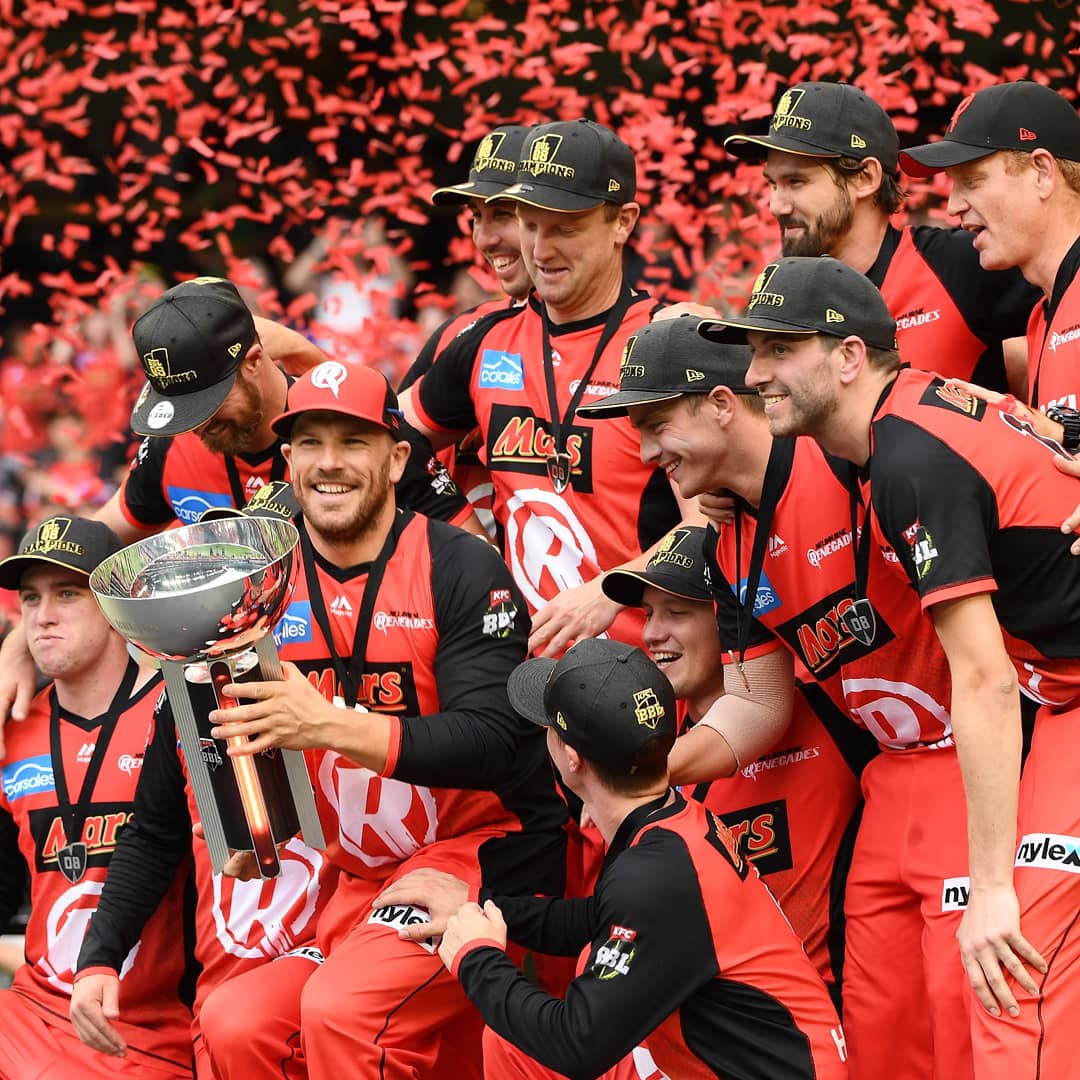 Gurney has more wickets for the Outlaws in the format than any other seam bowler, with only the lef-arm spin of Samit Patel securing more scalps.

Whether turning out for the Leicestershire Foxes or the Outlaws, Gurney has had the sign over his side’s local rivals ever since he made his T20 bow.

He has taken more wickets against Derbyshire than any other opponent, including best figures of 4-20 for Notts in 2016.

Gurney saved his best return for the Outlaws for the biggest stage in English T20 cricket.

In the 2017 final, the left-armer removed Birmingham opener Dominic Sibley for 2, took the crucial wicket of Sam Hain for 72, and checked the Bears’ progress by dismissing Colin de Grandhomme (27) and Aaron Thomason (26) to ensure the chasing side would fall short. 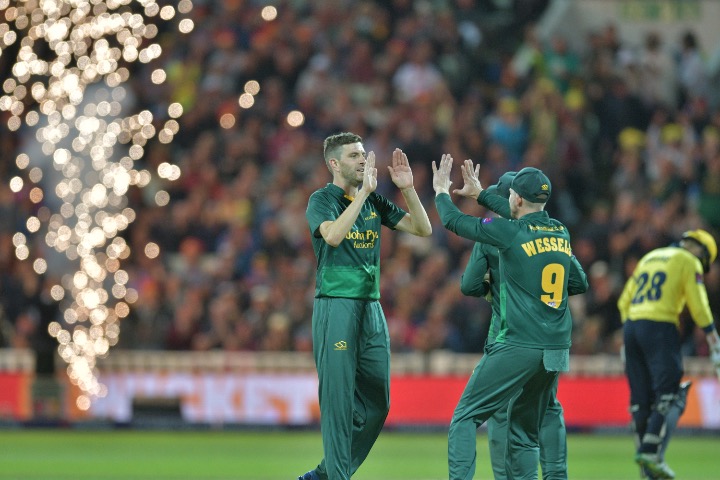 8.32 – Gurney’s economy rate at the death in the past two Blast seasons

Restricting batsmen’s scoring rates in their final overs has become an art in T20 cricket, and Gurney is one of the leading exponents.

With average scoring rates in the final over of a T20 contest hovering around ten runs per over, the 32-year-old’s ability to frequently sail under this, mixing line and length expertly, has made him one of the most prized assets in white-ball cricket.

Interview: Harry Gurney on his favourite moments of a triumphant winter