Trips to the ‘Garden of England’ have been exceedingly rare for Nottinghamshire supporters in recent times but they will bookend this decade with a return visit to Tunbridge Wells.

Notts last played a four-day match in Kent in 2010, when the fixture was also staged at this week’s venue, the picturesque Nevill Ground.

Assistant head coach Paul Franks was a playing member of the visiting side nine years ago and remembers the occasion very well.

“It seems a long time ago,” he laughed. “I think it was an excellent wicket then but the weather in the lead-up to that game was a bit more favourable than what we’re experiencing now.

“We’ll have to try and gauge conditions quite quickly when we get there. Obviously, the level of rain that has fallen across the country on certain parts will have made it very challenging for the groundsmen.

“We have to go there and assess what is in front of us and take it from there. It was a cracking wicket last time round, but that was nine years ago.” 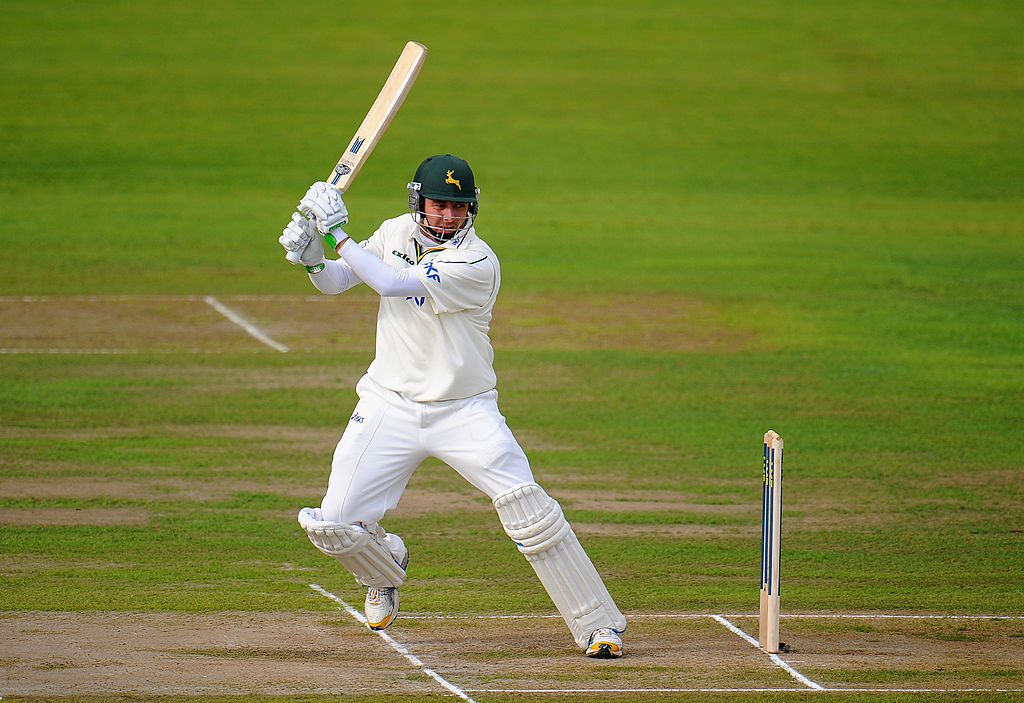 Notts were on the way to winning the county championship title in 2010 and gained useful points from a high-scoring draw amongst the picturesque rhododendrons.

“I remember we had a different balance of team for that match,” Franks reflected. “We played a spinner and three seamers and from memory it did a little bit with the new ball.

“It’s tree-lined down there and it was quite humid at times and the ball swung. I think, historically, that has been something that Tunbridge Wells is famous for and something we’ll have to be aware of.

“Looking back at 2010 it was a high-scoring draw. We got a decent total and then Darren Pattinson nicked off Joe Denly from the first ball of their innings.

"I know we thought, ‘here we go’ but as it turned out Darren Stevens and James Tredwell both made significant scores and put them in a good position.”

Notts and Kent have since been in different divisions, apart from 2017 when the only meeting that summer was at Trent Bridge.

“We haven’t played a lot of cricket against Kent but know they’ve got some decent players,” said Franks.

“Joe Denly might have a point to prove, Daniel Bell-Drummond has moved into the middle order and Heino Kuhn is a fine player.”

Notts were left frustrated after rain wiped out the final three days of their recent fixture against Hampshire at Welbeck. The Kent match will mark the halfway stage of the championship season and Franks pulls no punches about finding his side at the foot of the table.

“There’s no hiding from it,” said the 40-year-old. “We haven’t played the cricket we wanted. We have high expectations and when you don’t meet them you start looking for reasons why.

“At times we haven’t scored the runs we should have or bowled as well as we could have. We’ve also dropped catches, so when you throw it all together it’s not a good mix.

“Sometimes these things avoid you but you have to stay patient. That can be difficult and challenging but we have to find a way to work through it.

“At times, the harder you look, the harder it is to find but hopefully some individuals can come through the next couple of weeks and feel better about themselves.”

PreviousHead To Head: Kent vs Notts Next“ALL IN” TAKING YOU BEHIND THE SCENES WITH THE OUTLAWS
TWEETS
Tweets by @TrentBridge