England face Pakistan just a few weeks after they defeated them 4-0 in a one-day series, with one of the victories coming in Nottingham.

Since then, England have opened their tournament account with a resounding victory over South Africa at The Oval.

Pakistan, who have now lost 11 ODIs in succession, will look for an improved performance after being heavily beaten here by West Indies on Friday. 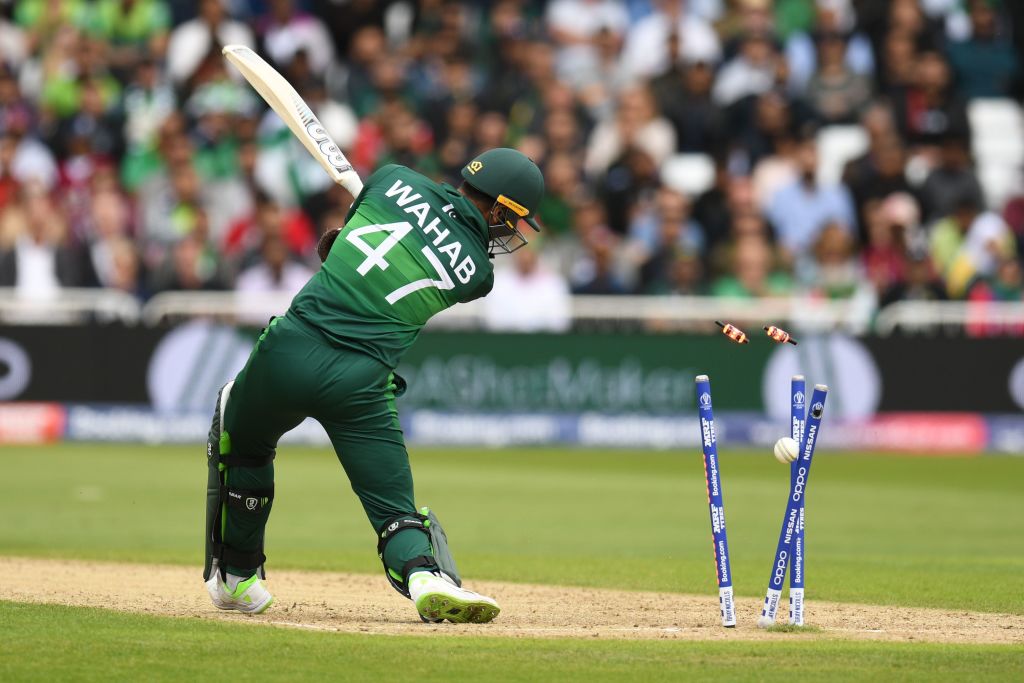 There have been 46 previous One Day Internationals at Trent Bridge, since England and Pakistan played out the first contest 45 years ago.

On 31st August 1974 England played Pakistan in a match that was reduced to 50 overs per side after morning rain had reduced it from the original 55 overs.

England made 244-4 in that debut match, with David ‘Bumble’ Lloyd having the honour of scoring the first ODI century on the ground. The left-handed opener carried his bat throughout the innings to end on 116 not out.

Pakistan gave ODI debuts to Imran Khan and Zaheer Abbas but it was another of their celebrated batsmen, Majid Khan, who replied with a ton of his own as the tourists eased to a 7-wicket victory. 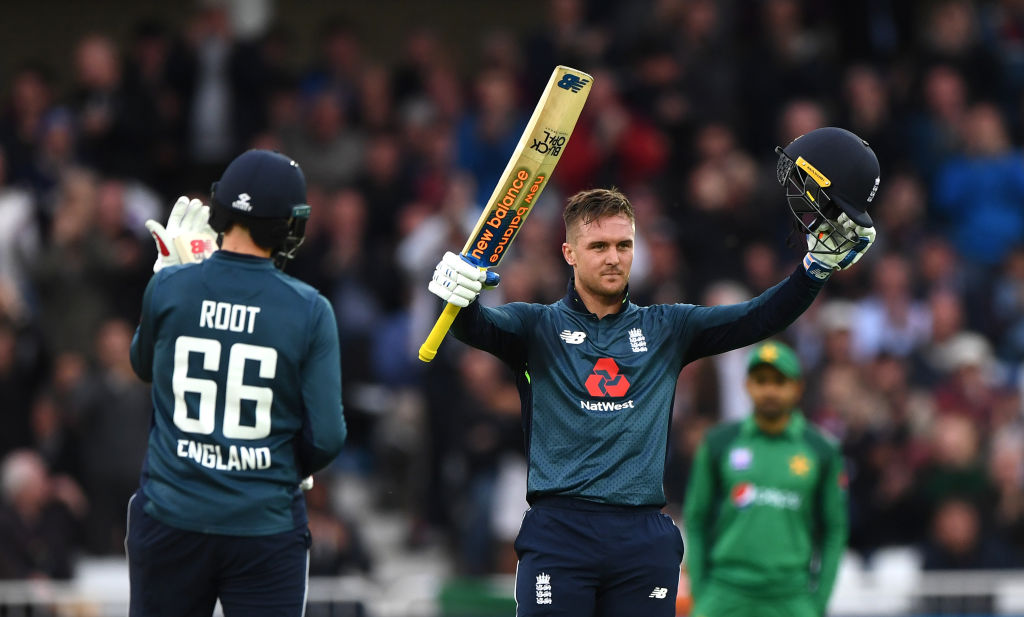 Hales made 171 three years ago against Pakistan and followed it up with 147 against Australia last year.

Roy’s century, an innings of 114, came last month in England’s most recent win over Pakistan at Trent Bridge.

Other visiting centurions have included three Australians: Trevor Chappell, who did it in a 1983 World Cup match against India, plus Ricky Ponting and Tim Paine, who both reached three figures here against England in 2009.

Paul Collingwood is one of four bowlers, alongside Pakistan’s Waqar Younis, India’s Kuldeep Yadav and Ken MacLeay of Australia, to claim six-wicket hauls in Trent Bridge One Day Internationals – with Stuart Broad joining the great Indian all-rounder Kapil Dev as the only others to get five-fers.

Broad’s achievement came against South Africa in 2008 as he collected the man of the match honours with figures of 5-23 in England’s 10-wicket success.

The venue has played host to two tied matches; in 1989 when England and Australia fought out a tied contest in a 55-over game – 226 runs apiece – and three years ago when both England and Sri Lanka each scored 286. 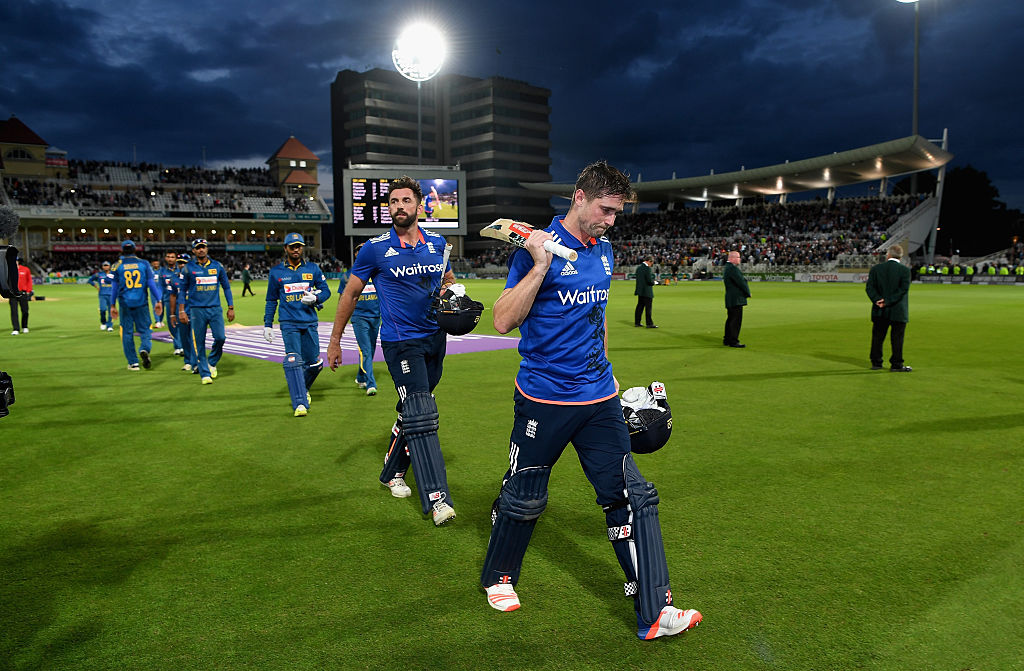 There have been 87 previous meetings, with England having won 53 and lost 31. Three other matches have been lost to the weather.

47 of those meetings have been in England, where the hosts have been successful on 30 occasions and Pakistan have emerged victorious 15 times, with two No Results.

This will be the ninth clash in Nottingham, with England leading by five wins to three.

Apart from the above matches against England, Pakistan have been involved in six other matches in Nottingham, five of them in previous ICC World Cup competitions.

In 1979 they beat Australia

This will be the 13th ICC World Cup match at Trent Bridge and the sixth involving Pakistan.

England will be playing only their third World Cup match in Nottingham, having defeated New Zealand in the inaugural event in 1975 and Zimbabwe 20 years ago.