DUCKETT AND COUGHLIN SHINE IN SECOND CONSECUTIVE 50-OVER VICTORY

A Ben Duckett century, the first by an Outlaws batsman on tour – followed by a five-wicket haul from Paul Coughlin - led Notts to a 59-run win over the North West Dragons in Potchefstroom.

Duckett, once again captaining the side in the absence of the injured Steven Mullaney, needed just 84 balls to make his 112 in an Outlaws total of 327-9 - before Coughlin took wickets at both ends of the Dragons’ innings to see the hosts finish on 268-8.

The Outlaws batted first with Chris Nash and Ben Slater continuing their opening partnership from the win over the Titans Invitational XI on Sunday.

Nash fell early, caught by Rayaan Rhode off Jon Hinrichson for one, before Slater and Duckett set about making the bowlers toil in the searing South African heat.

Slater scored 37, including three fours and a six, before falling at the hands of Jesse Albany with the score on 86.

Duckett then found able temporary support in Joe Clarke (24) then added 90 for the fourth wicket alongside Jake Libby. 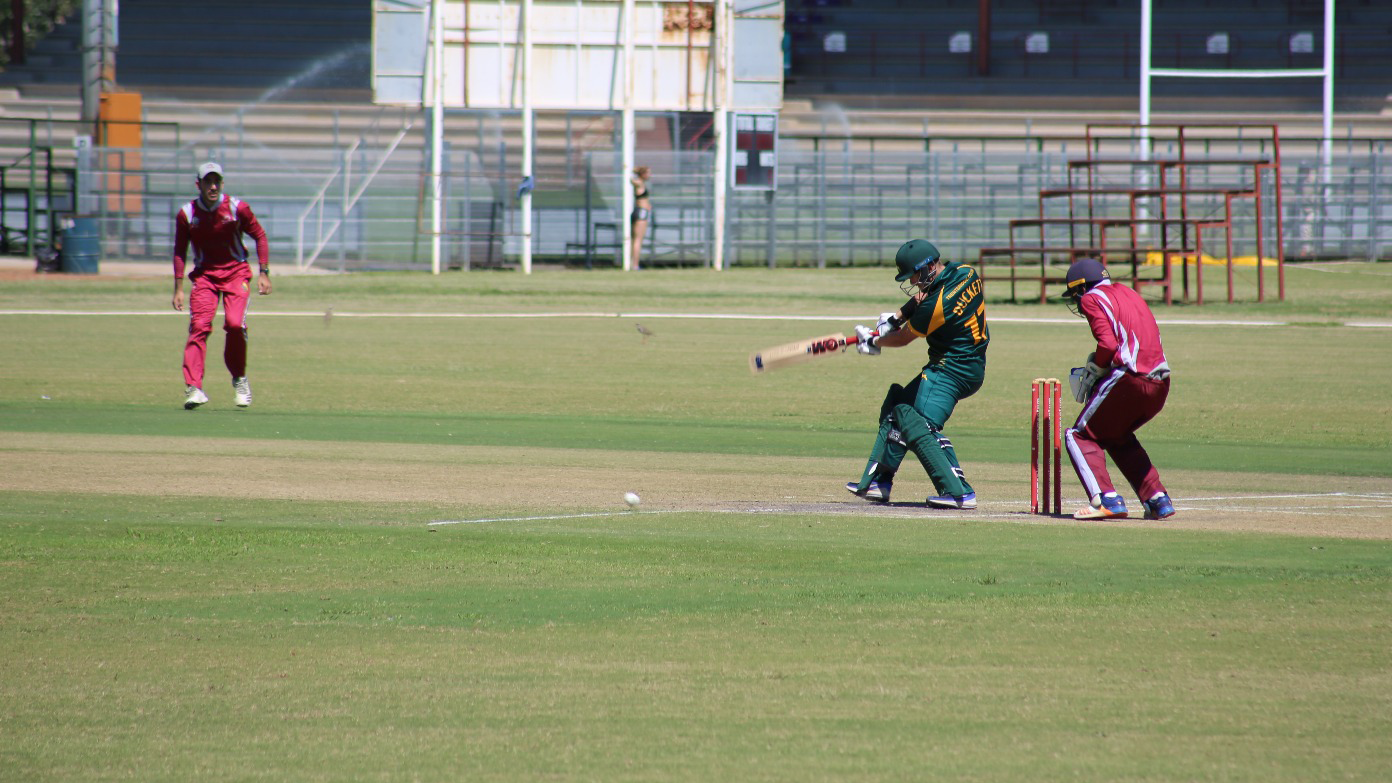 The 24-year-old breezed to his century before departing having made 112, including two maximums and 16 fours, caught by Yassar Cooke off Rhode.

Libby added his second fifty of the tour alongside the accelerating Coughlin, but added only six further runs, bowled by Jon Hinrichson for 56.

In the final ten overs at a sun-baked NWU Park Oval, Coughlin and Lyndon James ensured the Outlaws powered above and beyond 300. 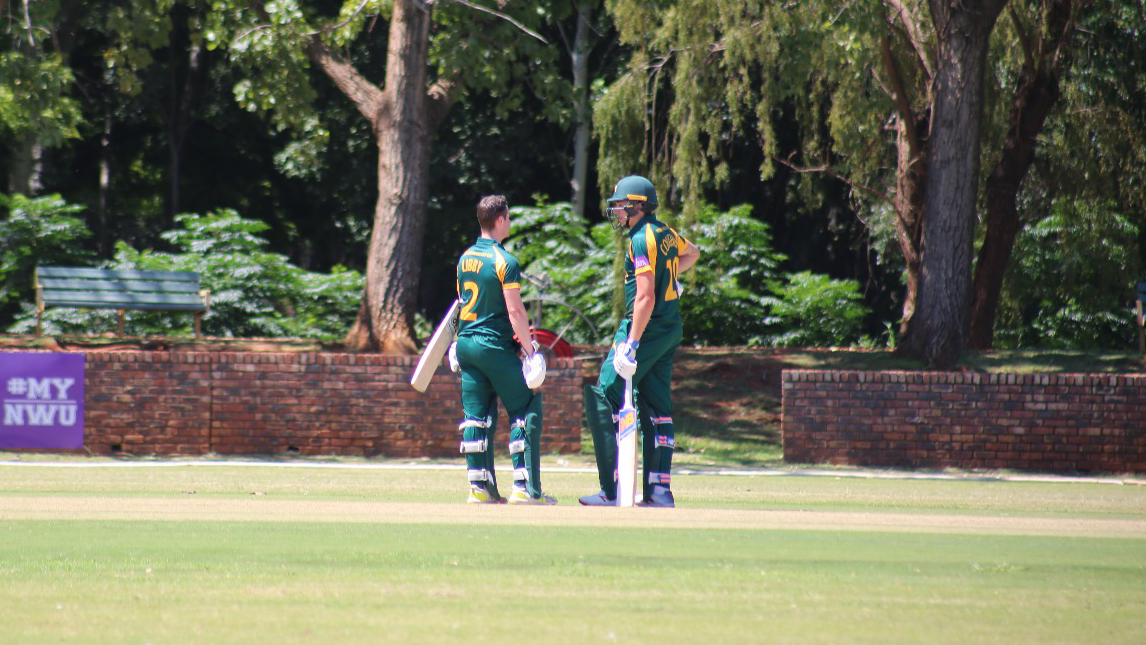 All-rounder Coughlin, enjoying an extended run of games in the side after his 2018 was blighted by a shoulder injury, had reached 71 off 57 balls, with four sixes and three fours, before he was the sixth batsman to fall.

Buoyed by their sizeable total, the Outlaws came quickly out of the blocks with the ball; Coughlin’s three early wickets, alongside a scalp for Liam Patterson-White, reducing the Dragons to 58-4.

However, Louren Steenkamp led the hosts’ fightback by putting on a 101-run stand with Khanya Cotani. 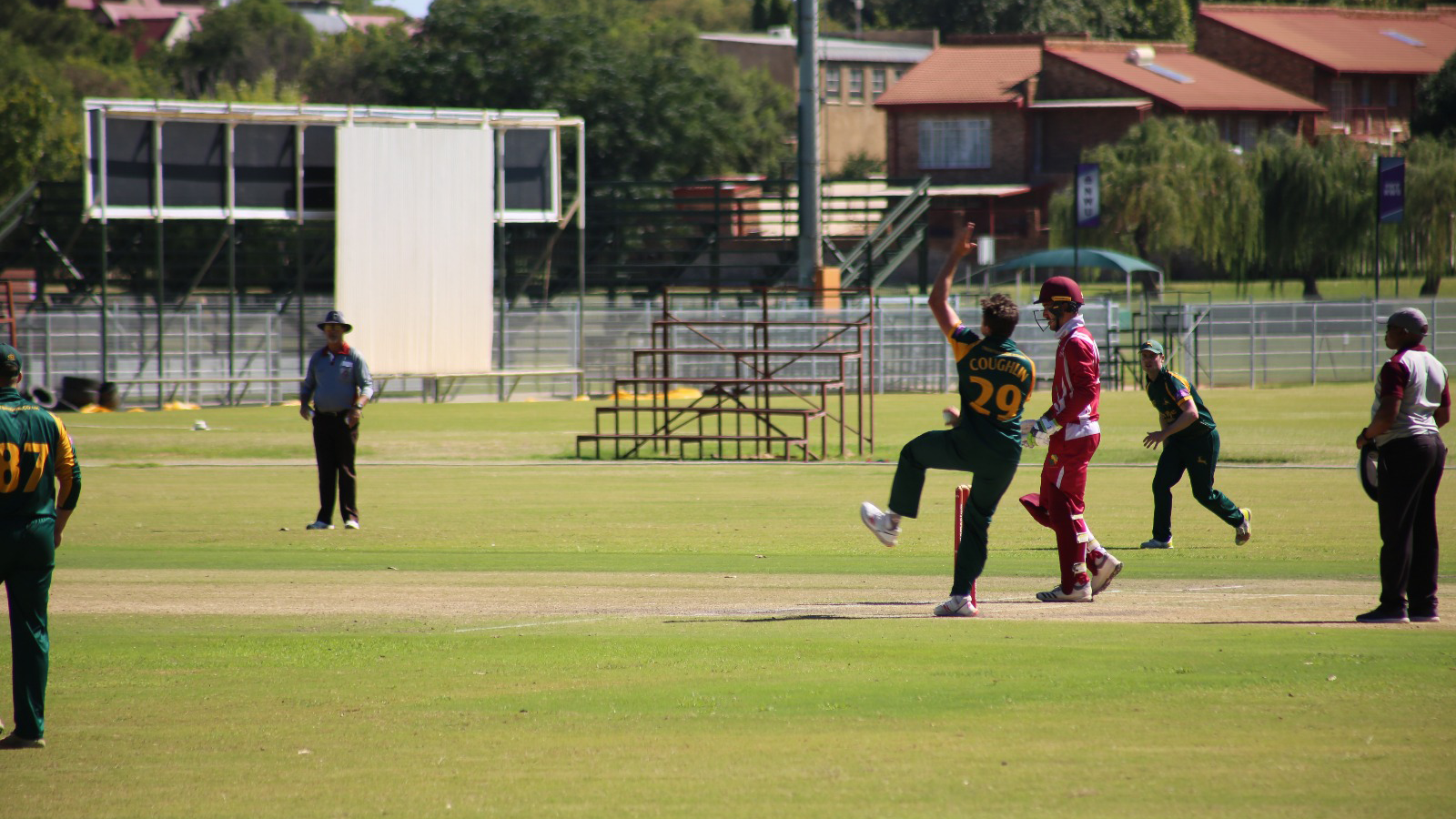 Cotani came and went at the hands of Libby for 31, however, and despite the best efforts of Steenkamp - who impressed with a 103-ball hundred - the Dragons were to fall comfortably short.

Coughlin returned to remove the centurion and added Marco Jansen to his haul; his final two dismissals sandwiching a wicket for Luke Wood when Albany was clean bowled.

Outlaws batsman Jake Libby is determined to carry his form into the final match of the pre-season tour after scoring his second fifty in the win over North West Dragons.

The Outlaws secured a 59-run win over the hosts after fifties from Libby and Paul Coughlin and a century from Ben Duckett.

With a final two-day match to come against Durham, the 26-year-old is hopeful that the squad can end the tour on a high.

Watch the full interview above.

The Outlaws Impress Against A Titans XI Brimming With International Talent