The ICC World Cup had truly embraced the global nature of the game after the 1983 event, being joint-hosted by India and Pakistan in 1987, Australia and New Zealand in 1992 and India, Pakistan and Sri Lanka in 1996.

By the time it had returned to the stewardship of the ECB in 1999 it had taken on a different complexion. Notably, the event was now played in coloured clothing, with a white ball, and of 50 overs duration.

These innovations were brought in for the 1992 event and the return to these shores also incorporated some more new venues.

12 teams competed in a total of 42 matches, with Canterbury, Chester-le-Street, Hove and Northampton being used for the first time.

Additionally, matches were also played outside England, with the World Cup visiting Cardiff, Dublin, Edinburgh and Amstelveen in the Netherlands during the group stages.

Trent Bridge was allocated three matches, with the ground capacity now standing at around 17,500, an increase of 1,700 on previous tournaments.

England got their campaign up and running with a comfortable 7-wicket win over Zimbabwe at Trent Bridge on 25 May 1999.

Alan Mullally took two for 16 from his 10 overs as Zimbabwe were restricted to 167-8.

Graham Thorpe’s 62 and an unbeaten 57 from Nasser Hussain guided the home nation to their target.

Moin Khan made 63 but Pakistan’s total of 220-7 always looked a little light and Jacques Kallis’s 54 went a long way towards getting the South Africans over the line.

Pakistan turned their tournament around, advancing to the final, where they were decisively beaten by Australia. 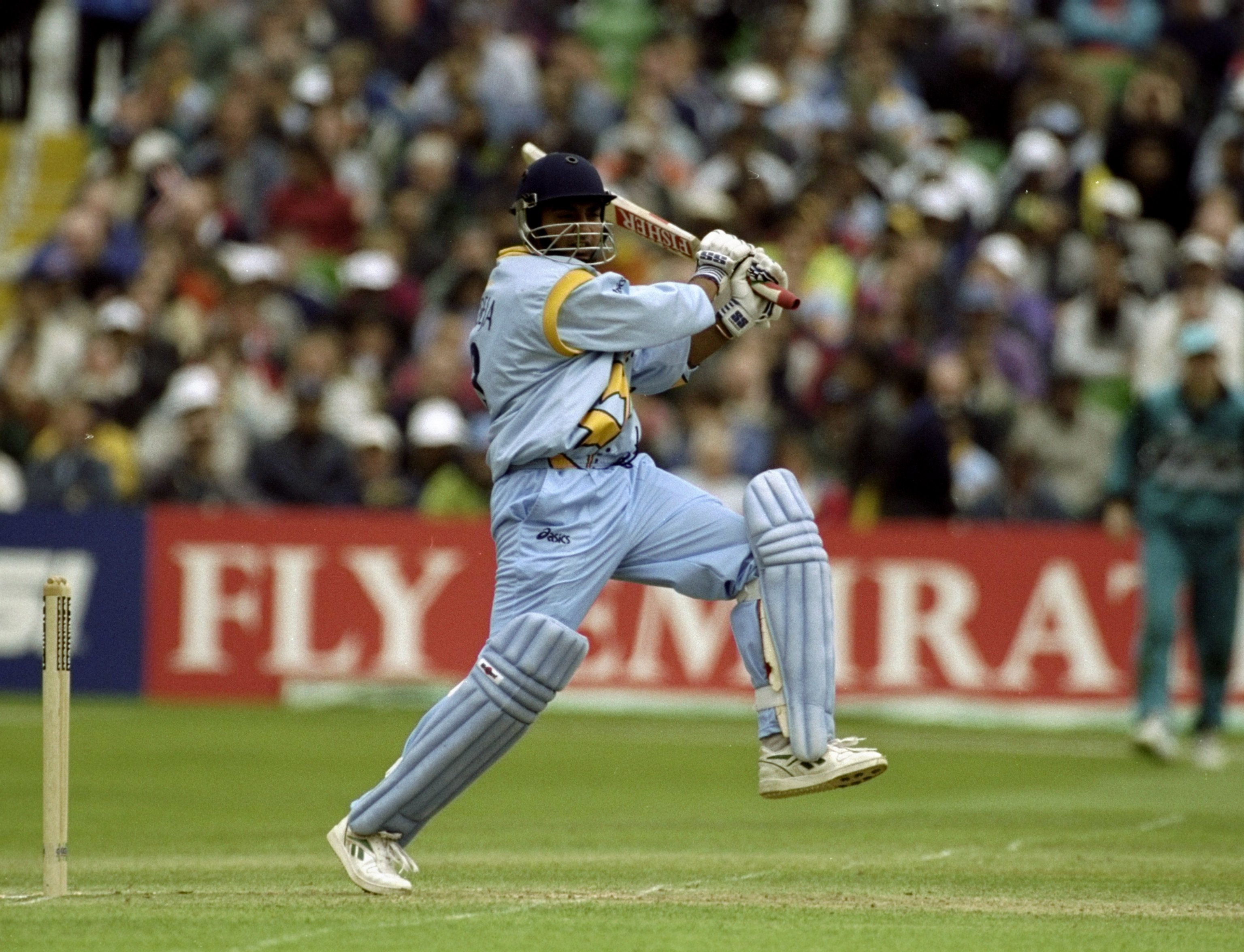 On 12 June 1999 India’s batting order began with the names of Sachin Tendulkar, Rahul Dravid and Sourav Ganguly but all fell cheaply against New Zealand, with Ajay Jadeja making a necessary 76 to lift the side to 251-6.

Matt Horne scored 74 and former Warwickshire batsman Roger Twose took the man-of-the-match award for an undefeated 60 as the Black Caps reached their target with 5 wickets and 10 balls to spare.

A Notts Outlaws squad brimming with international talent will commence their T20 Vitality Blast campaign against Worcestershire Rapids at Trent Bridge on Thursday 1 July, with adult tickets priced at £10. Secure your seats…