With Ireland making their first ever visit to Trent Bridge for a One Day International in 2020, trentbridge.co.uk looks back at one of the many occasions when the men from the emerald isle upset the cricketing order.

After joining the ICC as an Associate Member in 1993, it took a further 14 years for the Men in Green to grace a Cricket World Cup.

And their preparations for the 50-over showpiece in 2007 gave little hint of what was to come, with Ireland winning just one of their five fixtures in a World Cricket League competition which included Kenya, Scotland, the Netherlands, Canada and Bermuda.

But momentum was gathered with a tied World Cup group stage encounter with Zimbabwe, as Pakistan lay in wait just two days later.

The clash with the 1992 champions was to prove the defining moment of Ireland's cricketing history to date.

Whether it was the challenge of facing one of the world’s leading ODI outfits, or the motivation gleaned from representing their nation on St Patrick’s Day, a strange alchemy inhabited the Irish on an inclement day in Kingston, propelling them to some of their finest individual performances. 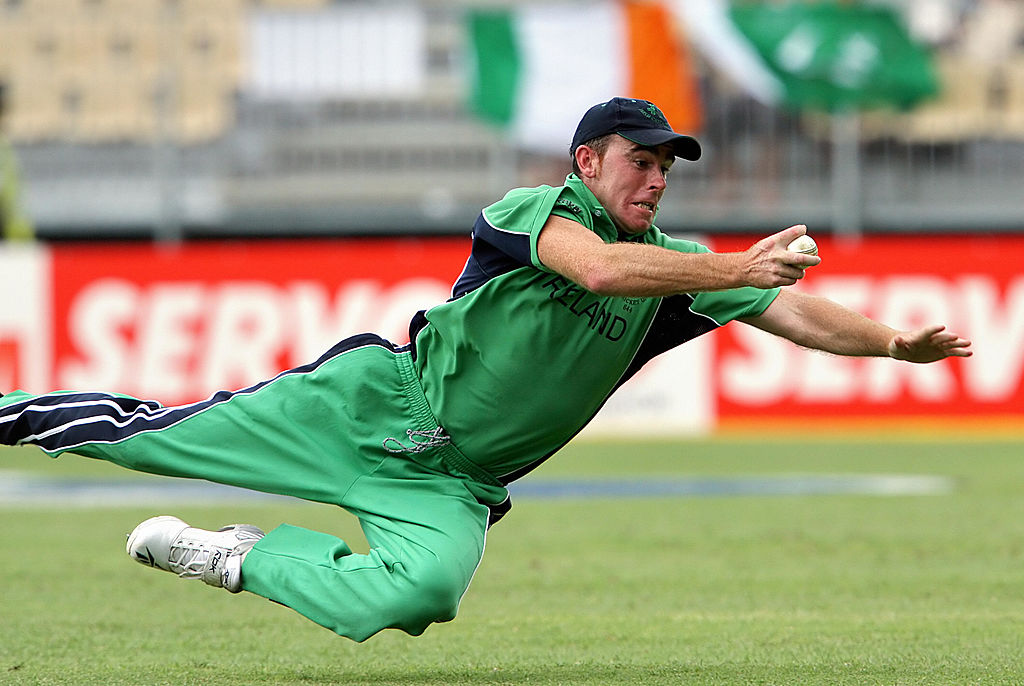 The weather had produced a bowler-friendly pitch for the fixture; so much so that even after Pakistan were dismissed for 132, the destiny of the contest was uncertain.

And as England’s future World Cup-winner Eoin Morgan departed the scene to leave Ireland 15-2 in the chase, it appeared that a plucky Irish performance would receive no reward.

The demons in the Caribbean pitch demanded a cautious approach – and for a while, that was what O’Brien delivered.

The wicketkeeper was equal to a hostile barrage from a fired-up Mohammad Sami, and maintained his composure as William Porterfield and Andre Botha took their leave without seriously troubling the scorers.

By this stage, O’Brien had accumulated a half-century that seemed to have tilted the game in his side’s favour – but his departure after a rain-induced interruption threatened to derail the innings.

In practice, however, it simply cleared room for Niall’s brother Kevin, who would go on to represent Nottinghamshire in 2009, to shepherd his side over the line. 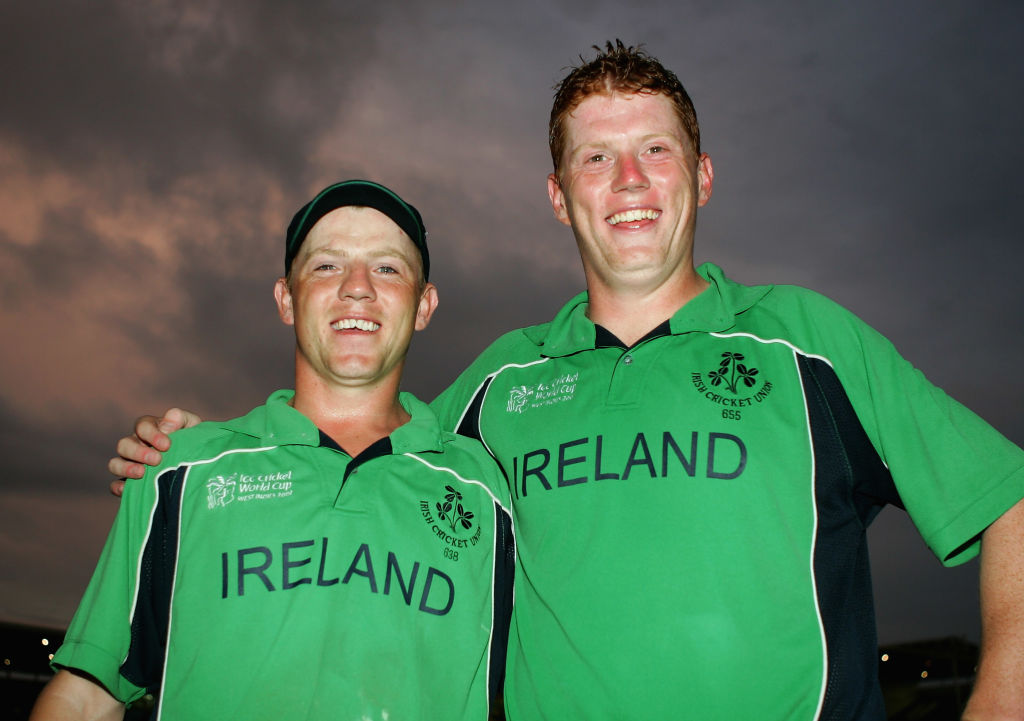 On paper, a score of 16 from 52 balls appears less than remarkable.

In reality, the younger O’Brien’s skill, heart and doughty tenacity provided one of the most memorable innings of the tournament.

O’Brien’s resolve cleared the way for skipper Trent Johnston to apply the finishing touches with Ireland’s second six of the day, taking his outfit to a three-wicket victory.

Pakistan, the world’s fourth-best ODI side at the time, were unceremoniously dumped out of the tournament.

The partisan travelling Irish support were able to celebrate progression to the Super Eights.

And Ireland had chalked up what would prove to be the first of many upsets over cricket’s established global powers.

Eoin Morgan’s world champions will face Ireland in a One-Day International at Trent Bridge on Thursday 10 September 2020. Secure your seats…