Lewis Gregory is hoping for the opportunity to prove his versatility in England’s five-match T20I series against New Zealand.

The Somerset all-rounder’s first appearance in England colours against a Kiwis XI ended in defeat, but Gregory was able to show his brutality with the bat, hitting 29 from 11 balls in the warm-up reverse.

The 27-year-old is keen, however, to demonstrate that there are more facets to his game.

"It's something over the past couple of years I've done reasonably well and hopefully if the opportunity comes in the next five games, we'll be able to do a similar thing,” he said after his lower-order cameo.

"It's just trying to put people under pressure, there's no real pressure on myself, it's just going out there and trying to hit the ball as far as I can.

"I like to think there's more than just a slogger in there. But whatever is put in front of me, I want to adapt to.

"Whether it's batting for ten overs or two overs, it's about going out there to assess the conditions and try to perform as best as possible.”

Gregory is one of a number of new faces bidding to represent England for the first time in the upcoming series – and the right-hander is hoping to use the opportunity as a springboard for next year’s World T20. 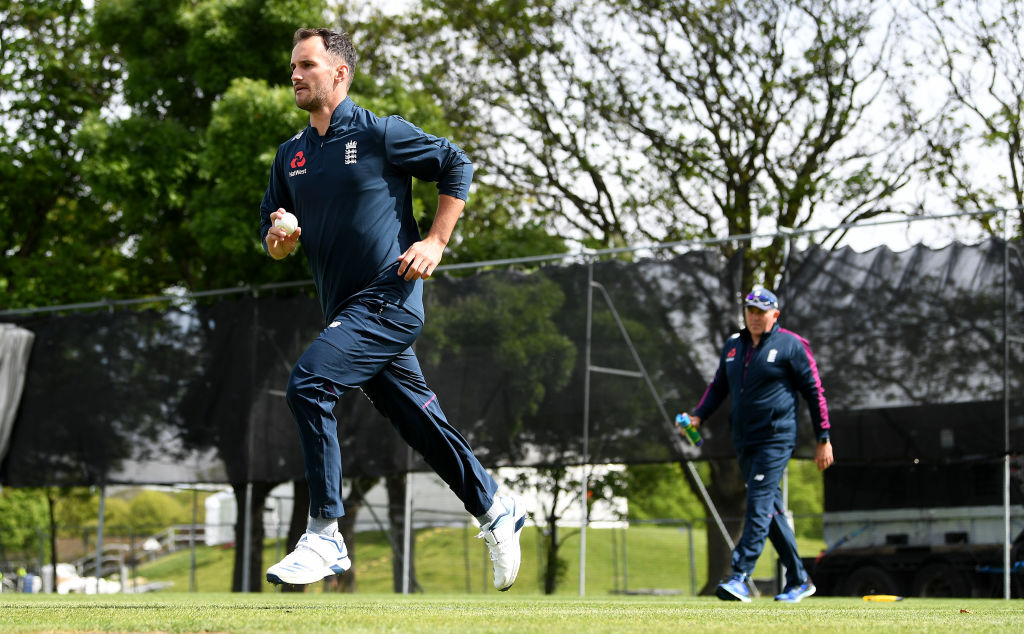 "The World T20 is a long way off, but this is a great opportunity for any of the guys to put their hands up and go 'look at me, look at what I can do',” he said.

"There's no doubt that if guys get an opportunity, they'll be pushing to stake a claim for that tournament.

"If I get an opportunity hopefully I can push on and succeed and nail down a place in the XI."

Gregory’s reputation has been forged in the white-ball game, leading to a close-season which has seen his first England call-up and selection for Stephen Fleming’s Nottingham-based Trent Rockets side.

But the seamer’s first-class record merits consideration, with his 59 red-ball scalps in 2019 including a six-wicket haul at Trent Bridge.

And Gregory retains hope of making an impact in the Test arena.

“I see myself as a three-dimensional cricketer across all formats. You try to adapt to each format as best as possible,” he said.

"My game naturally suits white ball a bit better, but I had a really good County Championship this year, especially with the ball, and every time I pull on the whites or the colours it's about trying to perform as best as possible and make an impact on the game."

International cricket is back at Trent Bridge in 2020, with England hosting a Test against Pakistan and an ODI against Ireland.