Trent Bridge related items accounted for £3,256 of the eventual £16,163 figure attracted by a recent charity auction, hosted by John Pye Auctions in aid of the Robin Hood Fund.

The fund is distributing financial support to organisations best-placed to help the most vulnerable people during the coronavirus crisis.

“First and foremost, it’s a great initiative by John Pye – just the kind of gesture they are known for actually,” he said.

“The lads were obviously keen to support it and they came up with some great items. The amount we have been able to raise is really pleasing and our thanks go to everyone that dug deep, placed bids and contributed to a great cause.”

"The amount we have been able to raise is really pleasing and our thanks go to everyone that dug deep, placed bids and contributed to a great cause.”

Stuart Broad’s match-worn 2018 Test shirt, signed by his England teammates, raised £895 for the fund. Similar gestures from Samit Patel and Joe Clarke ushered in a combined tally of £631. 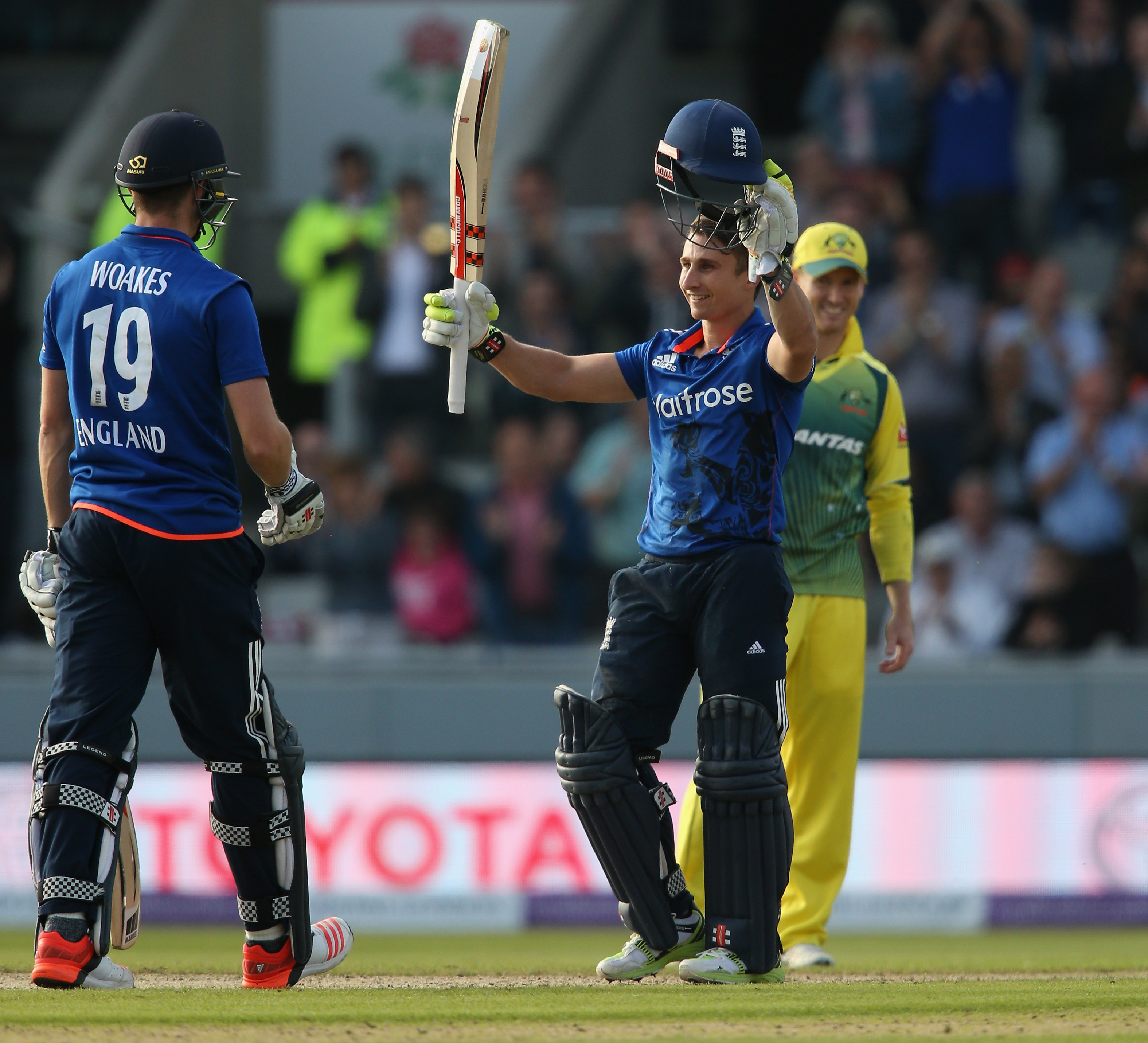 “Whilst our public auctions are in lockdown, we decided to put our online platform to the best charitable community use during this time,” said Sheldon Miller, John Pye’s Business Development Director.

“We’ve been delighted to volunteer our services and waive all our fees to ensure 100% of all monies raised go to charities nominated by the Robin Hood Fund.

“The great and the good of our great City have responded so positively and have rallied together at such speed to help make this possible. Everyone involved should be proud of the effort they have put in and the generous donations they have made.”