SWANN: TRENT BRIDGE MADE ME A BETTER BOWLER

Graeme Swann has described Trent Bridge as the venue which made him a force at Test level, as he reflected on the challenges of being an international spinner.

Swann made his Test bow after impressing for Notts, going on to take 255 wickets in 60 matches.

And he claimed the challenge of bowling on pitches less conducive to spin helped take his game to the next level.

“I became a much better bowler when I moved to Trent Bridge,” he said.

“I made the move on purpose, because I knew it was very hard to bowl spin there and I thought I’d master it.

“I never did, I hated bowling there, I never got any wickets there – but it makes you a better bowler bowling on pitches where it doesn’t turn as much.

“It forces you to put more on the ball, more dip, more drift.”

"I thought I’d master it, but I never did. I hated bowling there, I never got any wickets there – but it makes you a better bowler bowling on pitches where it doesn’t turn as much."

Swann on bowling at Trent Bridge

Swann spent much of his time at Trent Bridge under the captaincy of Chris Read – but it was a piece of advice delivered before the wicketkeeper became skipper that transformed the twirler’s approach.

“Chris Read was the best wicketkeeper in England full-stop and I knew I wanted him to be my keeper.

“After my first year at Notts, he said to me that all of the guys playing for England ahead of me were not as good as me, but they were taking more wickets.

“Ready just said ‘why don’t you try to hit off stump with every single ball?’.

“It’s the most simple bit of advice I have ever been given, but as soon as I did that, everything else fell into place. You become a far more potent bowler immediately.”

Swann’s former berth in the national set-up is currently being occupied by Dom Bess, who has taken 16 wickets in seven Tests. 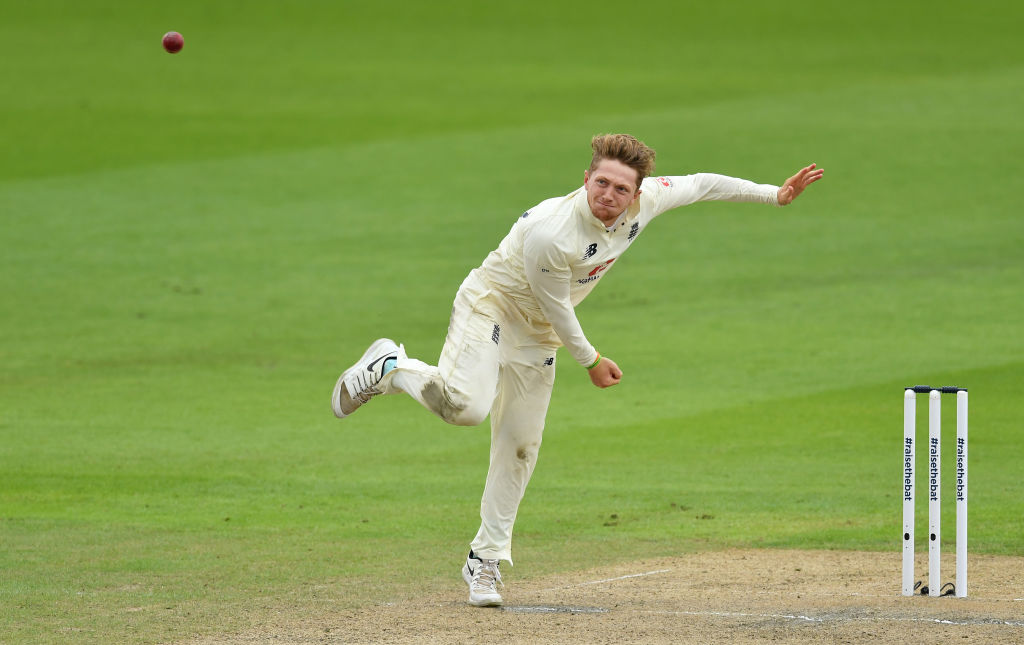 The Somerset spinner is currently enjoying an extended run as England’s premier spin bowler – albeit in a setup which is without a specialist spin-bowling coach, owing to issues with Jeetan Patel’s visa.

Swann’s time with England was spent under the tutelage of Mushtaq Ahmed – now Pakistan’s spin coach – whose work on mindset and mentality was credited by the former Notts man.

“That’s the nous that you get from playing a lot of Test cricket, and that’s what Dom needs.”

International cricket returns to Trent Bridge in 2021, with England welcoming India for an all-star Test tussle and a mercurial Pakistan side for a blockbuster IT20. Register your interest here...

'IT'S ABOUT SO MUCH MORE THAN THE CRICKET': MEMBERS AND SUPPORTERS ON TRENT BRIDGE