Winning a Test series, against whatever opposition, is always tough. Winning abroad, doubly so.

So when Anrich Nortje clipped Mark Wood into the hands of Jos Buttler in the dying embers of the Johannesburg Test, it was a moment to celebrate for Joe Root’s young England side.

And the visitors’ 3-1 series win over South Africa produced a number of notable statistical feats.

While England may be enjoying a rare sustained period of success in South Africa, their overall dominance in this series was of a kind not seen for over a hundred years.

3 – successive Test series wins for England over the Proteas.

20 – the number of Test wins for Joe Root as captain, the fifth most of any England skipper and only six short of Michael Vaughan’s all-time record. 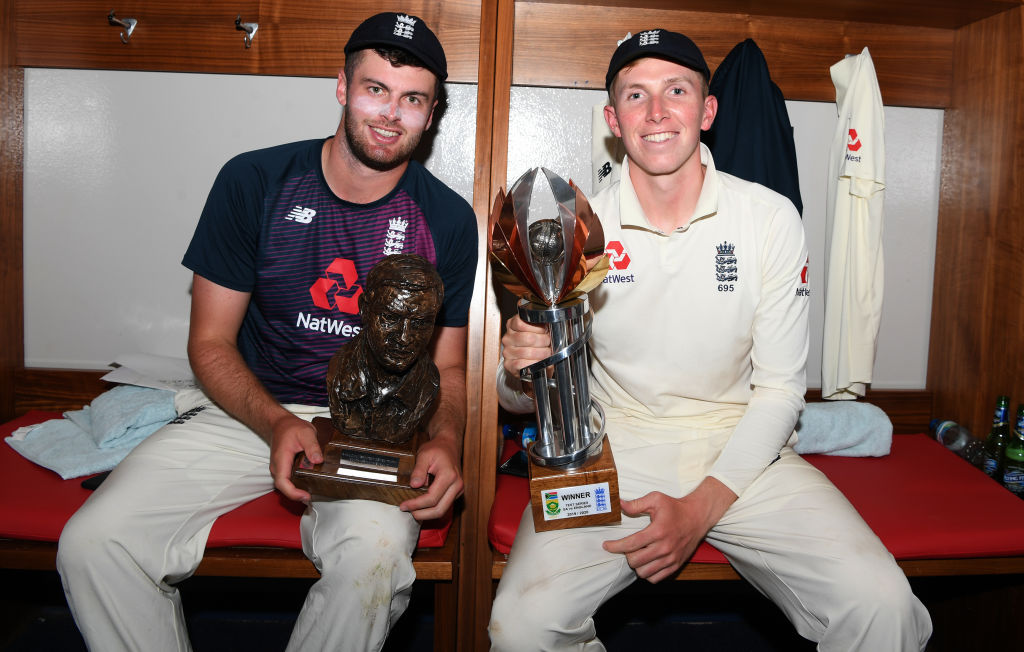 Having taken a more expansive approach to Test match batting in recent years, England’s first few months under Chris Silverwood have been typified by a return to a more traditional method.

And it paid dividends, with his side reaching landmarks with the bat not seen since the days of Strauss and Cook.

3 – the number of centuries hit by England in the series (by Stokes, Pope and Sibley), compared to South Africa’s 0.

England’s stellar all-rounder picked up where he left off in 2019, contributing with bat, ball and in the field to England’s exploits.

5 – catches for Stokes in South Africa’s second innings in Cape Town – the most by any outfield player. 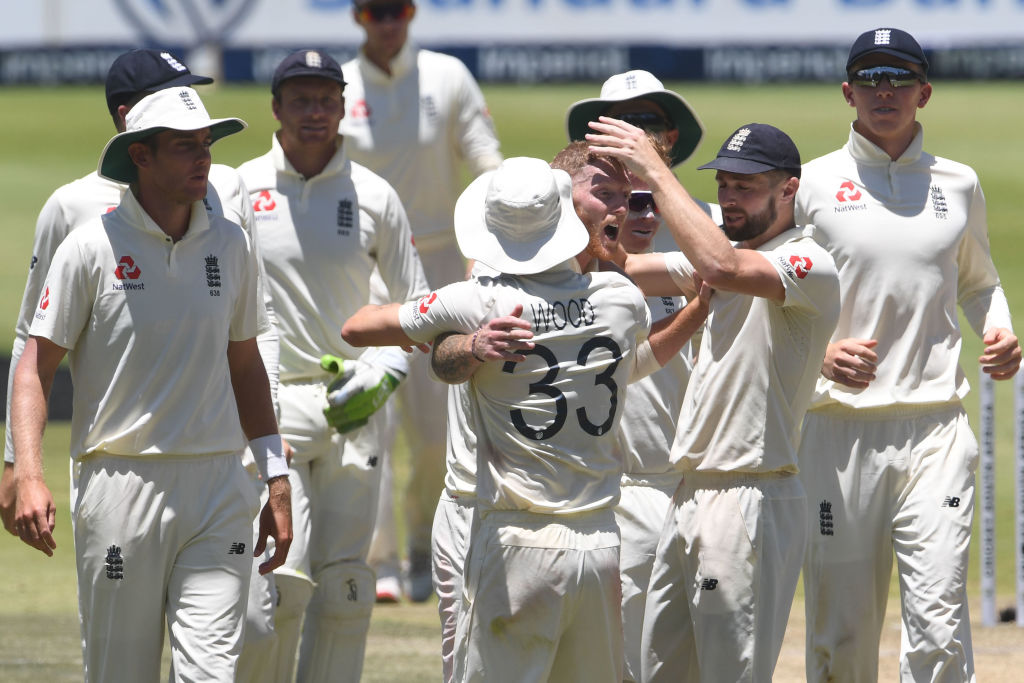 Brilliance with the ball

A bowling attack dogged by injury and illness seemed unlikely to be in shape to take the wickets required to succeed in the series – but Root’s cartel withstood the absences of James Anderson and Jofra Archer to deliver in spectacular style.

12 – years since an England seamer took better figures away from home than Wood's 9-100 in the final Test (when Notts’ Ryan Sidebottom took 10-39 against New Zealand in Hamilton). Wood finished the series with a bowling average of 13.58, and a batting average of 47.50.

14 – wickets taken by Stuart Broad in the series, the most of any Englishman.

GALLERY: FROM TRENT BRIDGE TO THE TRACK