Thirty-one years ago this week, Eddie Hemmings faced arguably the most crucial delivery in his professional career.

In glorious evening sunshine, Hemmings was on strike for the final ball of the 1989 Benson and Hedges Cup final.

After nigh-on 110 overs, the destiny of the trophy was still up in the air.

It was the kind of finish that rarely seems to materialise in the biggest matches. For Notts, it was the second time in five seasons – with Essex the opponents on both occasions.

281 was the target for Notts as they sought their first one-day trophy.

Derek Randall was on strike, needing two runs to secure the win for his native county.

It had been a formidable chase, crowned by Randall taking 16 from the first five balls of Derek Pringle’s final over.

Pringle would, however, claim the last laugh. His final delivery cramped Randall as he backed into the on-side, with the Retford-born right-hander only able to find the hands of Paul Pritchard at midwicket.

It was a moment Randall has described as his worst memory in a Nottinghamshire shirt.

“If I could change one thing, I would have let that ball go through for a wide,” he told Scott Oliver in 2013.

“That would have been scores level, still with one ball left.”

But whilst it is impossible to change the past, Eddie Hemmings found himself with a unique opportunity to exorcise those memories just four years later.

“If I could change one thing, I would have let that ball go through for a wide”

Just as in 1985, Randall and Tim Robinson had set the chase up magnificently – Robinson with 86, Randall with 49.

Paul Johnson had also recorded a half-century, but it was left to Nottinghamshire’s number nine to finish the job – and nothing less than a boundary would secure the win.

John Lever – a veteran of that ’85 final – and Graham Gooch took an age to set the field.

“Third man has been up and down like a fiddler’s elbow,” observed Richie Benaud in the commentary box as the tactical discussions came to an end. 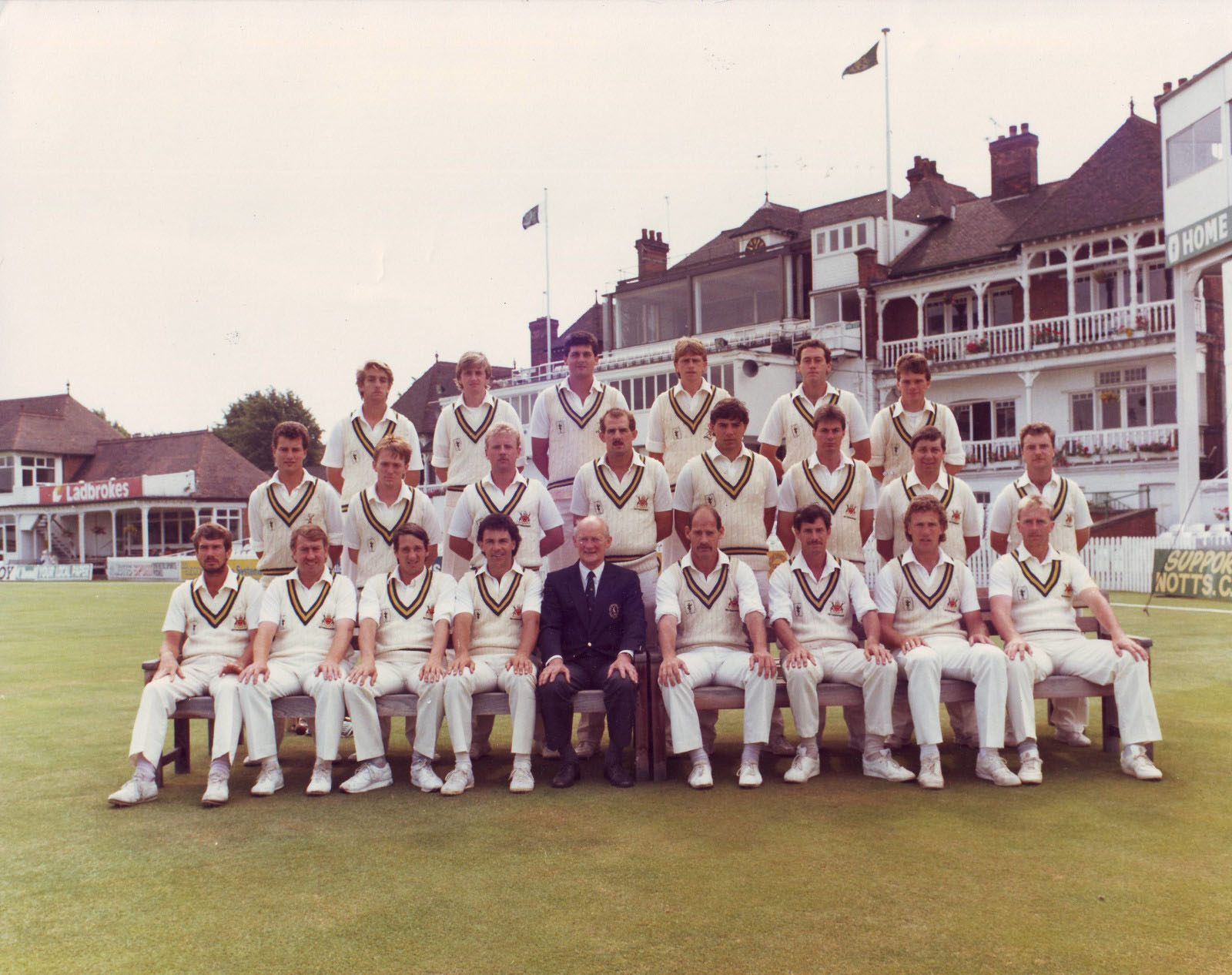 Lever began his run-up from wide on the on-side. Hemmings waited until the moment of delivery to move outside his leg stump, just as Randall had four years before.

Lever’s delivery – much like Pringle’s in 1985 – cramped the batsman somewhat, but this time Hemmings had made enough room.

A slash into the off-side took the ball, at what seemed an agonisingly slow pace, over the boundary rope.

“I had a little meeting with Bruce French while they were moving the field all over the place for about five minutes. Isaid, ‘I'd better hit it for four, hadn't I?’ He said, ‘No choice.’"

“It was all a bit of a blur,” said Hemmings in a 2014 interview with ESPNCricinfo.

“I had a little meeting with Bruce French while they were moving the field all over the place for about five minutes.”

“Then all of a sudden Goochie moved deep cover over to the leg side, and one of my favourite shots was to back away and hit it through the off side, so that's what I did.”

In a career which saw him take over 1,000 wickets for Notts, it was a flourish of the bat for which Hemmings’ time at Trent Bridge would become best-known.

It saw off a much-feared Essex side, claimed Nottinghamshire their second Lord’s final victory to go with their 1987 triumph, and laid to rest the ghosts of last-ball defeat from four years before.