As county cricketers contemplate an unwelcome spell without the professional game, Paul Franks can understand what they are going through.

Having played one-day international cricket for England a year earlier, Franks, now Notts' assistant head coach, had a lot to play for before injury struck in 2001.

Having witnessed how diligently the players had prepared for this campaign, the 41-year old empathised with what they must all be feeling.

“When you are faced with an extended period of not being able to do something you love, be it through illness, injury or anything else, it can take a lot of mental resilience to get your head round it,” he said.

“Initially, with me, it wasn’t clear how long I’d be out for as I’d had a niggling tendon issue in my right knee for about two months.

“I’d been playing cricket solid for around four years, winter, summer, winter and so on and wouldn’t have changed that for the world, but it did start to take its toll.

“Having returned from the England A tour of the West Indies, I was training at Loughborough when I felt something different. It wasn’t too painful then but even with ongoing monitoring it wouldn’t go away.”

Franks had been a member of England’s Under-19 World Cup-winning team and the recipient of the Cricket Writers' Club Young Player of the Year Award, as well as making his full international debut. 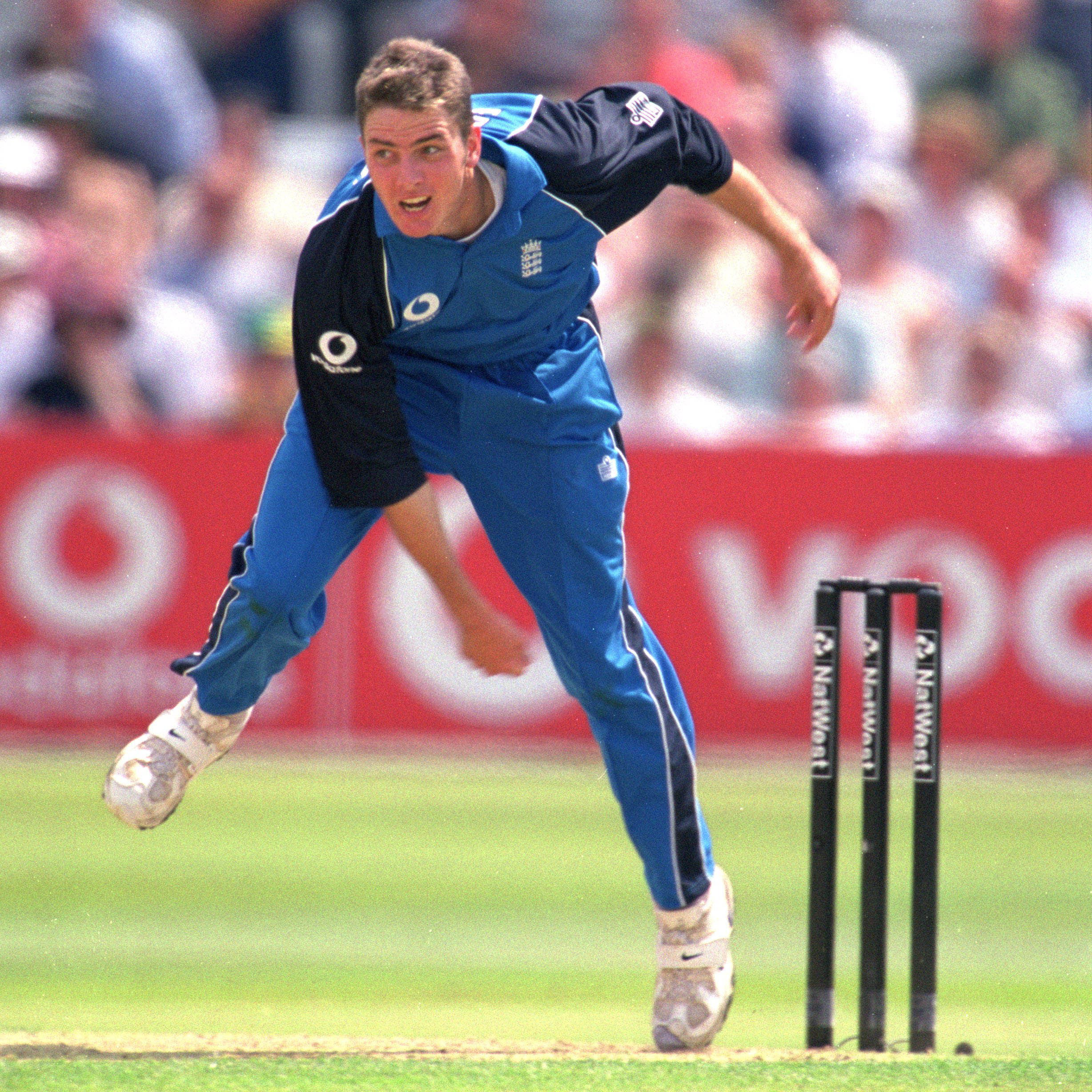 His career was cruelly about to be put on hold.

“About six weeks into the 2001 season I’d hardly had a break,” he recalled. “Championship and one-day stuff, back-to-back. We went to Oakham School to play Leicestershire.

“I bowled a decent spell and picked up a couple of wickets, then stiffened up badly. I went down to field at third man and something changed. There was a stabbing sensation in my right knee.

“A scan proved inconclusive and a second one suggested I’d be out for a short while. As a 21-year-old I thought I’d recover quickly. At that age I felt my body had been pretty indestructible.

“Players, particularly bowlers, learn to play through things. They know how far they can push their bodies.

“The initial diagnosis was that it would settle down within three to four months and wouldn’t require surgery, but nothing changed.

“I tried to get back for the last six weeks of the season because there was so much going on. I knew I was still in the mix for overseas tours that winter.

“But I was still presenting the same symptoms and had to start getting my head around the fact that I wouldn’t play again that year.”

Eventually it was decided that surgery was the only option.

“It had been left as late as possible, but I had the surgery around November or early December,” he said.

“It was pretty complex stuff and emotionally it had been a very difficult period for me.

“The knee didn’t actually start to feel the same as it had for perhaps another two years, but I was back playing before the end of May 2002, almost exactly one year after the Oakham game.”

“When you are faced with an extended period of not being able to do something you love, be it through illness, injury or anything else, it can take a lot of mental resilience to get your head round it”

Like the rest of society, the former all-rounder hasn’t experienced anything like the current enforced break, but he does understand the feeling players will have of wanting to be out on the field.

“Everything is unknown right now,” he said. “But eventually, when they are allowed to play again, they are all going to be so excited.

“From my own experience, trying to manage their expectations then will be important because it can take some time to hit your straps after an enforced lay-off.

“They just need to maximise their time, immerse themselves in staying physically on top of everything, of being where they should be.

“We, as a club, will have to monitor their welfare and give them the best opportunity of settling back into their environment when they can, but we’ll be guided on that by the expert advice."

BROAD ON THE 'PRIVILEGE' OF REPRESENTING NOTTS

PreviousHALES TO STEP UP TO THE OCHE FOR CHARITY DARTS TOURNAMENT NextNOTTS' NEWELL GETS COOKING
TWEETS
Tweets by @TrentBridge
NEXT FIXTURE
Bob Willis Trophy
15 August 2020 at 11:00
Trent Bridge
Lancashire
Nottinghamshire