BEN DUCKETT: PLAYER OF THE SEASON

Ben Duckett has been named Nottinghamshire’s Player of the Season.

The 26-year-old scored 734 runs in all competitions, including two Bob Willis Trophy centuries and four fifties in the Vitality Blast.

Duckett hit 116 against Leicestershire – sharing in a stand of 178 with Championship Player of the Season Ben Slater – before scoring 150 against Durham, as part of a 195-run partnership with Joe Clarke.

In the Vitality Blast, the left-hander made half-centuries against Yorkshire (86*) and Derbyshire (57*) to see his side home, before hitting the winning runs in the Vitality Blast Final against Surrey – part of an unbeaten knock of 53. 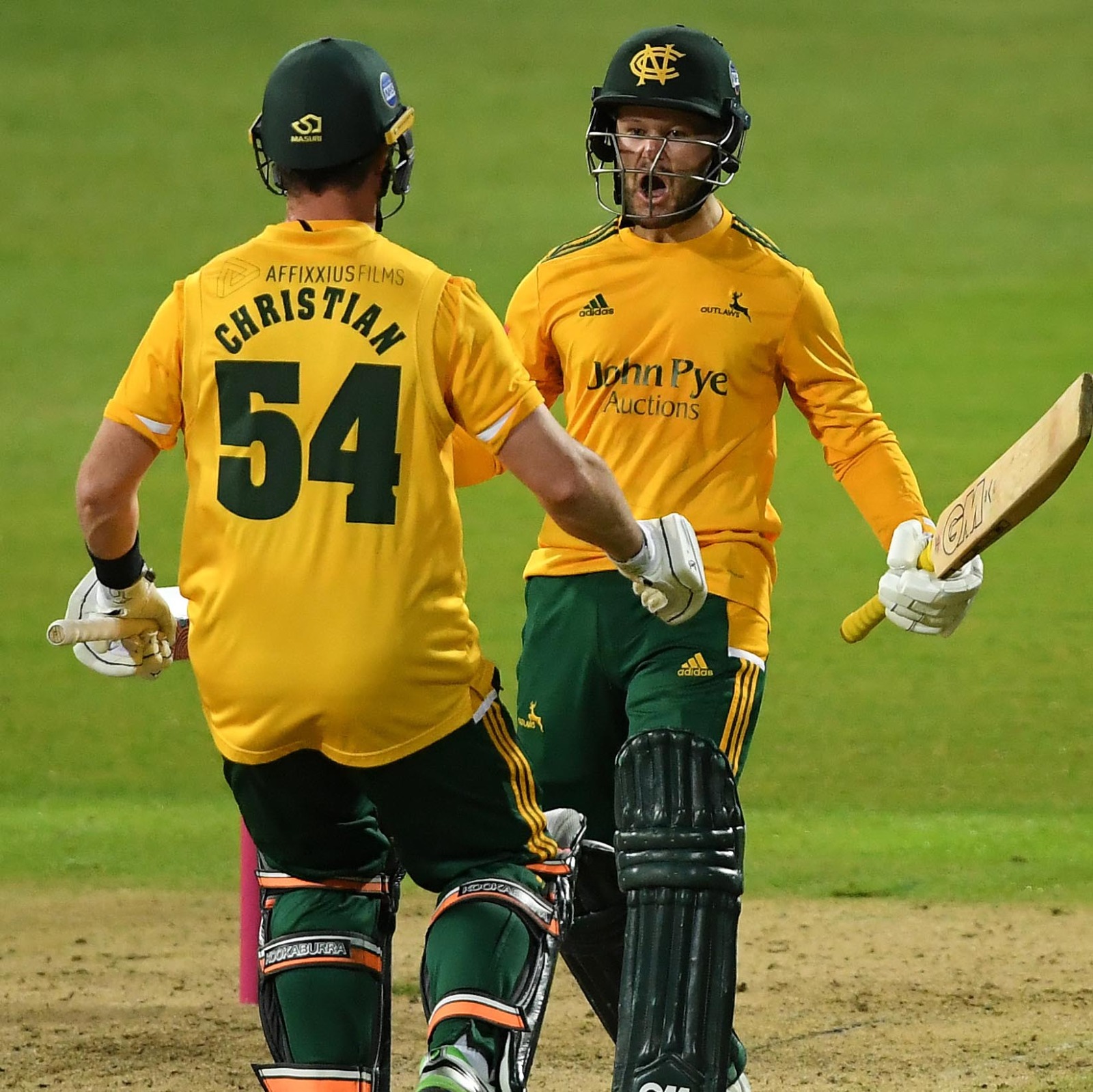 “Ben played beautifully this year, and he was really influential around the group. When he was out there in the middle, he was playing for the team and the group, which I think is really important,” said Head Coach Peter Moores.

“He got a couple of good balls early in the season, but he stuck to his guns – and it all came good for him in the back half of the red-ball season. And he carried that form into the T20, where he was the glue in the team.

“He manipulated the ball brilliantly and kept finding ways to score and keep his run rate up.

“That run chase in the final could have been a really tricky one, but he gauged it brilliantly.”

Duckett follows in the footsteps of Samit Patel (2017), Tom Moores (2018) and Luke Fletcher (2019) in claiming the club’s most prestigious end-of-season accolade.

"Ben played beautifully this year, and he was really influential around the group."

Moores feels his success is a testament to a winter of physical and technical rejuvenation.

“Over the winter, he completely changed physically. He became one of our fittest guys, and was one of our outstanding fielders – arguably our best T20 fielder," he said.

“From a technical point of view, he had a really clear picture of what he wanted to do this winter, and worked so tirelessly at it, without losing his focus.”