The 34-year-old’s new white-ball deal will see him spend his tenth summer at Trent Bridge, having won three trophies since his arrival in 2012.

Gurney missed the Green and Golds’ victorious Vitality Blast campaign in 2020 through injury, but the experience of time on the sidelines has only served to redouble his hunger for success.

“I was glued to the TV as the boys got over the line at Edgbaston – for me, they were clearly the best team in the competition,” he said.

“It was quite inspiring to watch them go about their business – and, if anything, it made me hungrier to come back and try to win it with them next year.

“2020 has ended up being a bit of an enforced sabbatical for me, but I feel rested, refreshed and ready to power through the next phase of my rehab to get ready for 2021.” 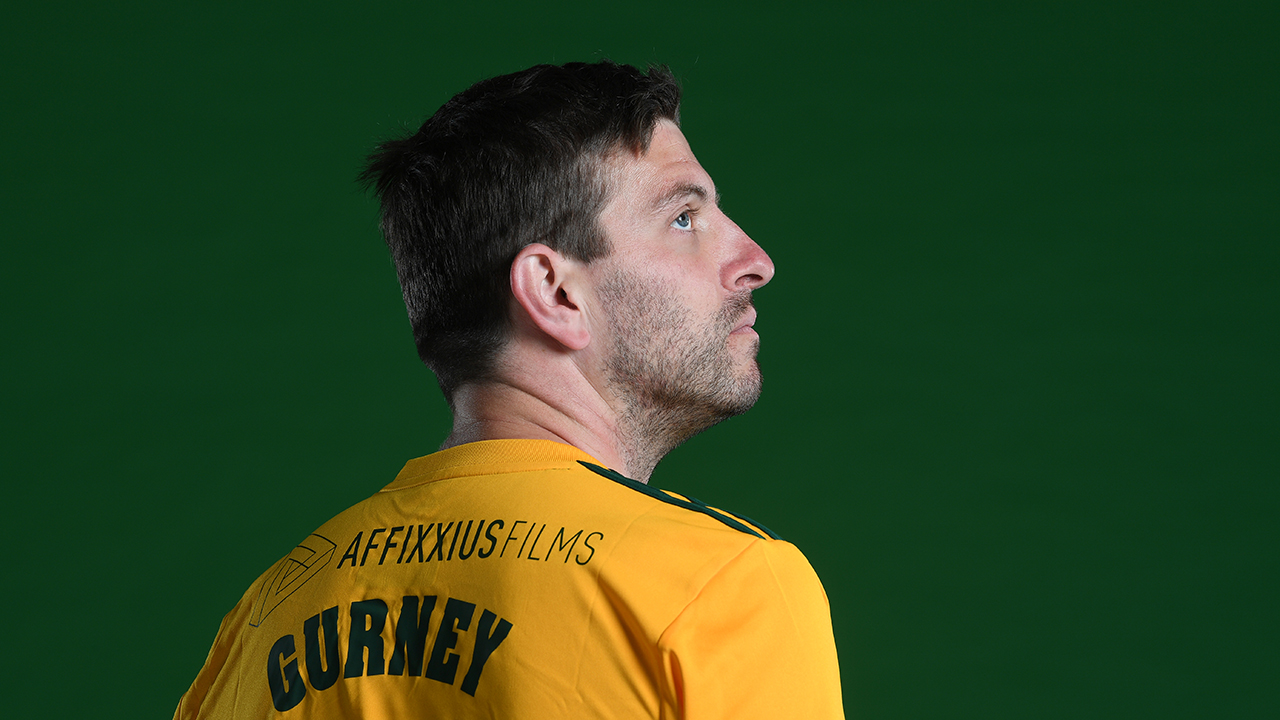 Gurney has made 237 all-format appearances for Notts, taking 468 wickets.

His eight global white-ball titles include the Royal London One-Day Cup and T20 Blast with Notts in 2017, alongside the Yorkshire Bank 40 crown back in 2013.

He sits second in the list of Notts’ all-time leading T20 wicket-takers, with 115 scalps to his name.

“2020 has ended up being a bit of an enforced sabbatical for me, but I feel rested, refreshed and ready to power through the next phase of my rehab to get ready for 2021.”

“There’s no doubt that Harry improves any white-ball squad he’s part of – and, in many ways, that we were able to win the Blast without him this year owed a lot to the experience and knowledge players like him have instilled in the rest of the group,” said Head Coach Peter Moores.

“The challenge for us on the back of winning the competition, as it is every year, is to get better - and there’s no doubt that adding a fit and fired-up Harry Gurney to our attack can help make us better.

“Rehab from a serious injury takes hard yards and, when a player gets back on the field after that kind of adversity, you’re always pleased for them because it means they can get back to what they love.

“That’s what we’re working towards with Harry. He has a big role to play for us next summer.”