Rashid Khan and Alex Hales are set to play in the first season of The Hundred, after being retained by Trent Rockets.

Brunt and Villani join fellow England star Nat Sciver, whose place on the Trent Rockets roster was confirmed last month, in Salliann Briggs' women's side. Australia batter Villani is a team-mate of Sciver at WBBL side Melbourne Stars, and has also played with Brunt at Perth Scorchers.

Leg-spinning all-rounder Khan, meanwhile, was the first player selected in last year’s Men’s Player Draft, and is the first men’s international player to be retained ahead of next summer. 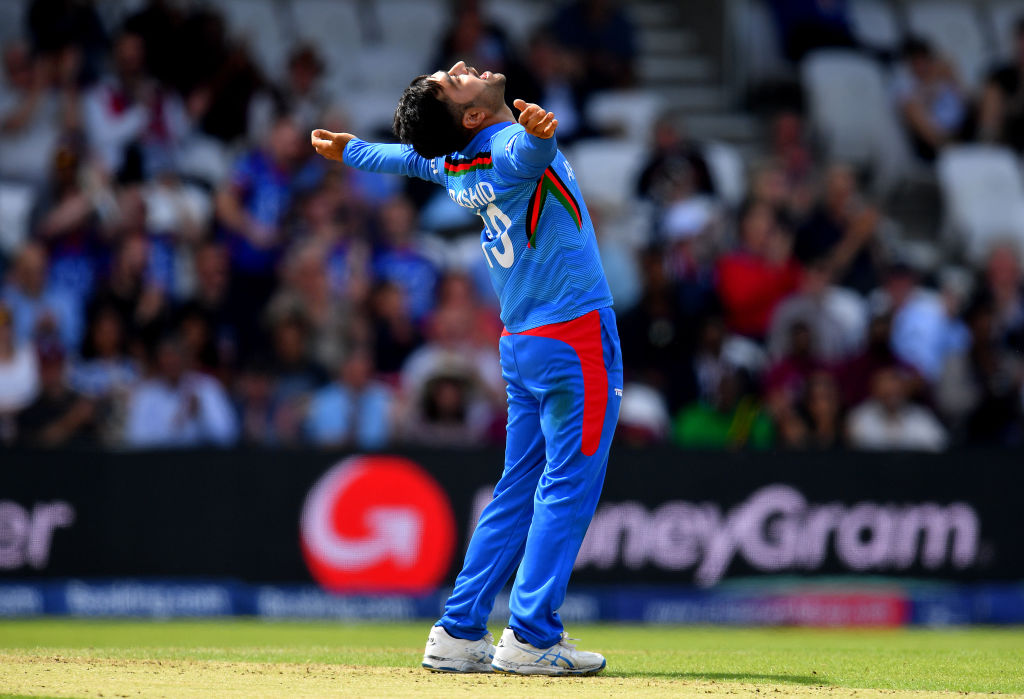 Hales, who recently won his fifth trophy with Notts, is third on the global list of leading T20 run-scorers in 2020.

"Trent Bridge is a fantastic place to play cricket and I’m delighted to be playing for Trent Rockets on my home turf," he said.

"Last year we assembled a really well-balanced side and I’m hoping we can do the same for 2021."

"Trent Bridge is a fantastic place to play cricket and I’m delighted to be playing for Trent Rockets on my home turf."

"The women’s game is unrecognisable from where it was ten years ago," said Brunt.

"I never thought I'd see over 87,000 people attend the Women's T20 World Cup final, but that's exactly what we got earlier this year, and it was incredible for the women’s game.

"Tournaments like The Hundred are an awesome way for us to keep that interest up and showcase our skills. I feel fortunate to still play cricket at the standard I want to play at and be a part of a brand-new competition."

To find out how the men’s teams will be selected please click here. To read the full player selection process for the women’s teams click here.