Stuart Broad has been named England’s Test Player of the Summer after a stellar 2020 on the world stage.

The Nottinghamshire seamer’s ability with the bat was also in evidence when making a quickfire half-century in the decisive third Test against the West Indies.

Broad has been given the accolade for the second consecutive summer, after a successful Ashes series in 2019 saw him take the crown last year.

This year's PCA awards also included selecting the Greene King Team of the Year, selected according to the MVP points acquired by players during the county season. Nottinghamshire's Ben Duckett is included in the XI. 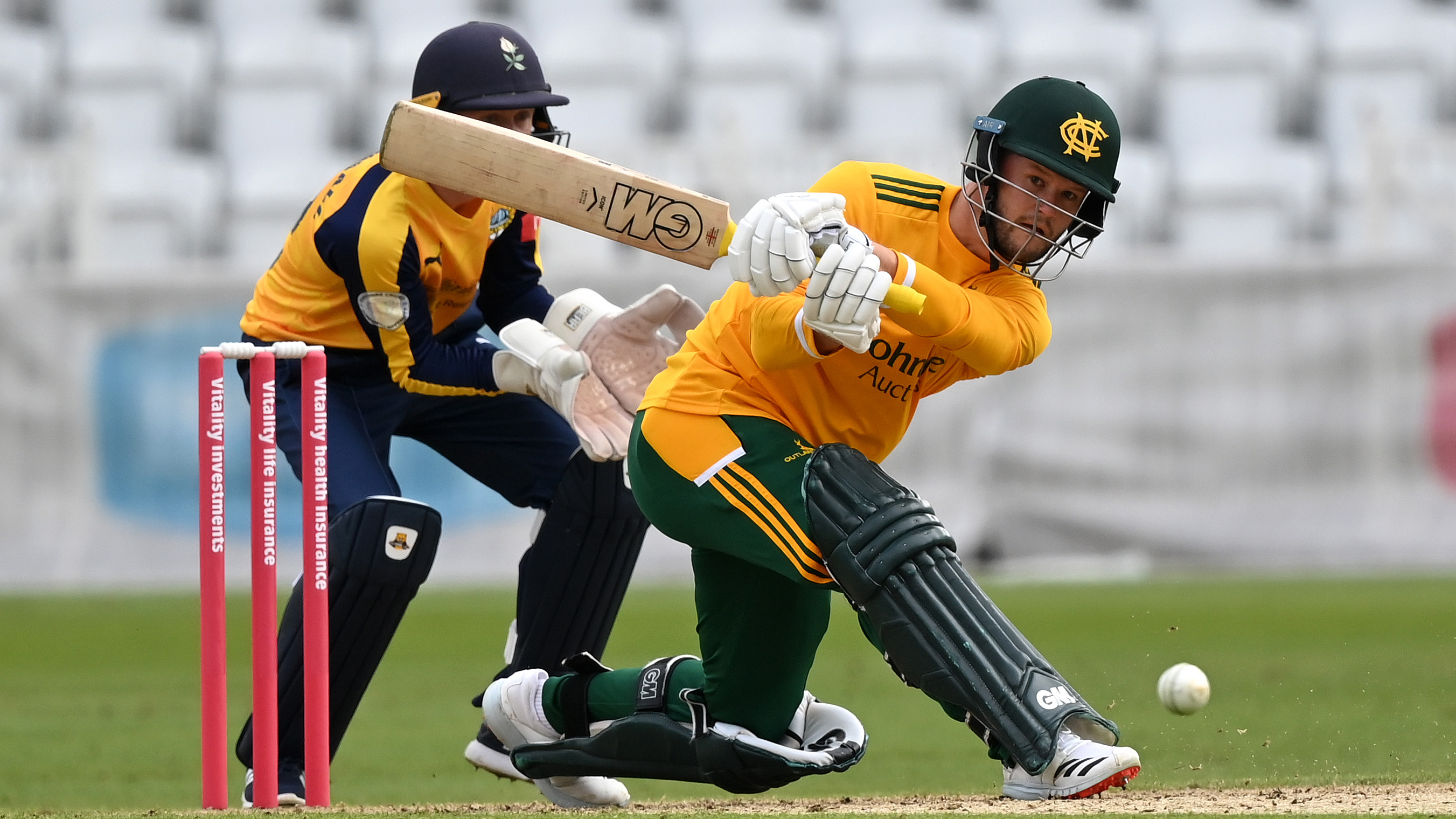 Woakes claimed the Reg Hayter Cup for the first time following another consistently excellent summer, highlighted by his match-winning unbeaten 84 against Pakistan in the first Test at Emirates Old Trafford.

Glenn’s success follows a breakthrough year for the England leg-spinner after making her international debut last December. The 21-year-old was also this week named as the Player of the Series during England’s 5-0 Vitality IT20 Series sweep over West Indies in her home city of Derby.

The Vitality PCA Young Player of the Year has been won by Zak Crawley following a rookie England season in which the 22-year-old underlined his growing reputation with a double century against Pakistan in the third Test at The Ageas Bowl.

The coveted awards are voted on by the players’ fellow professionals and, while the global pandemic prevented the usual pomp and ceremony for the 51st NatWest PCA Awards, this summer’s honours were given added significance by the inclusion of the NatWest Outstanding Service to Cricket Awards (OSCAs).

The NatWest OSCAs, which were established in 2003, highlight the valuable efforts of volunteers who have gone above and beyond to connect clubs with their communities during a challenging summer for the recreational game.

WATCH | Moores: Extra Importance Of Finals Day Not Lost On Us