As the countdown to the Outlaws' latest Vitality Blast quarter-final continues, trentbridge.co.uk casts a glance back to the most memorable T20 knockout ties under the Trent Bridge lights - including an historic night under lights last summer.

A weatherbeaten Trent Bridge crowd were treated to one of the most comprehensive batting performances ever put in by the Green and Golds last September, as Chris Nash and Alex Hales marmalised the Middlesex attack.

Chasing 161 for a place at Finals Day, the majority of the Outlaws’ storied batting line-up were able to remain safely seated in the dug-outs as the Notts openers completed the rout inside 17 overs.

Hales top-scored with 83 from 47 deliveries, including six fours and seven sixes. 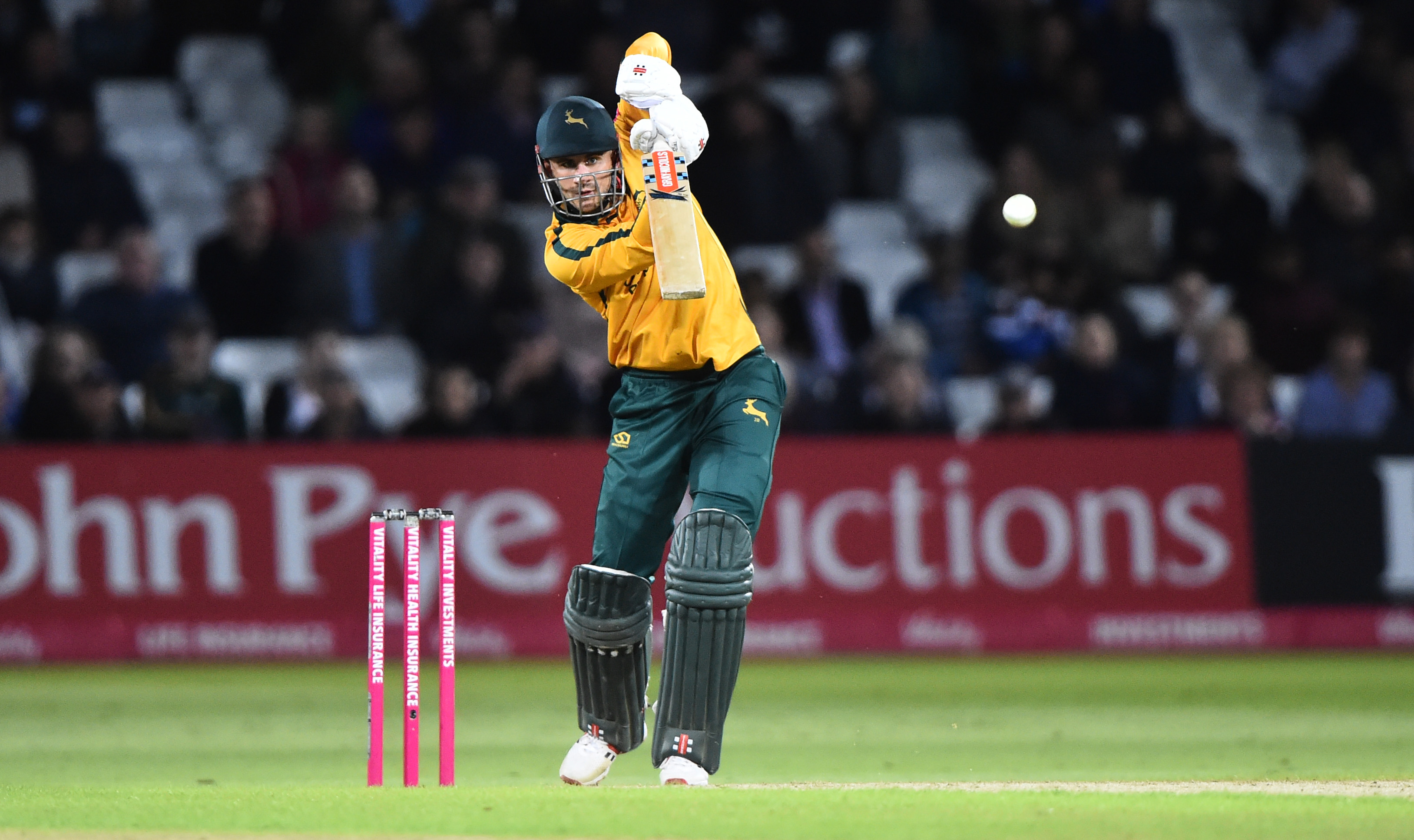 One maximum, lofted high over the head of Toby Roland-Jones and into the Pavilion, was worth the price of admission alone. Roland-Jones’ rueful smile as he walked back to his mark betrayed his sense of misfortune at coming up against an Outlaws opener at the top of his game.

Standing at the non-striker’s end, Nash had the best seat in the house for Hales’ hammer blow, but he would more than take his share of the plaudits at the game’s conclusion.

Long-established as one of the most prolific batsmen in the domestic white-ball game, this was just the right-hander’s second T20 appearance for Notts.

A shoulder injury on his debut, and the fine form of the Green and Golds’ batting line-up, had restricted the former Sussex man to a watching brief for much of his time at Trent Bridge.

Nash had spoken ahead of the game of his desire to make the most of any opportunity he was given, and his dismantling of Afghanistan twirler Mujeeb ur Rahman was testament to his determination. 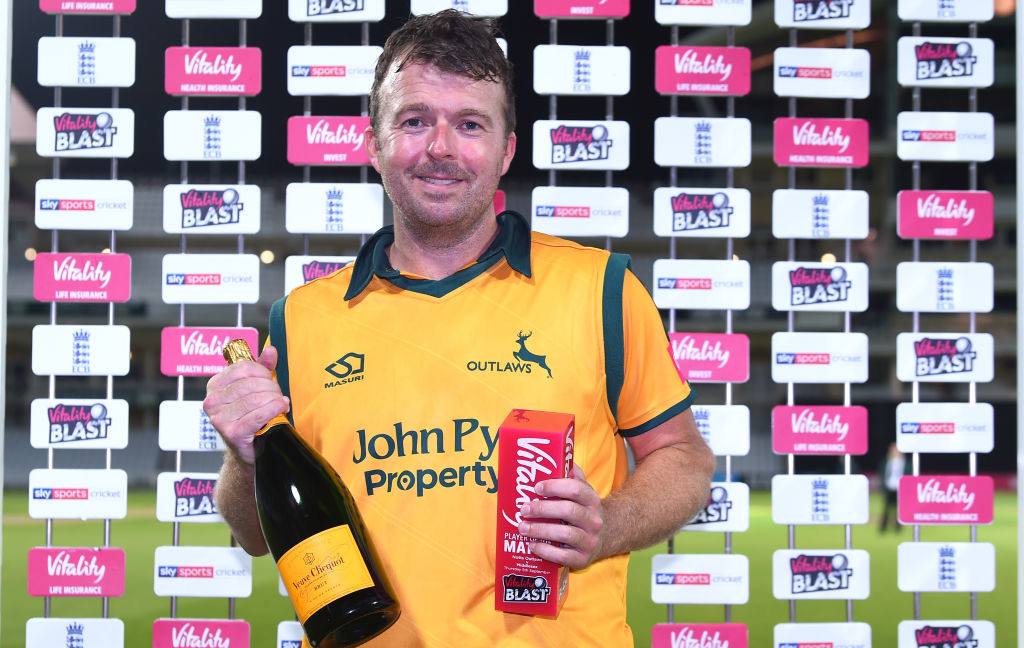 As Nash sipped his man-of-the-match champagne after the game, he could reflect on having comprehensively bettered ur Rahman on a night which had seen spin take centre stage in the Middlesex innings.

The pace and variety of Harry Gurney was also crucial, the left armer seeing off in-form Eoin Morgan (53) and Tom Helm as the visitors’ innings limped to a close.