Notts Outlaws are bidding for a double over Derbyshire when the local rivals return to Trent Bridge on Thursday 17 September.

Read on for everything you need to know about the second clash between the sides in a week, including:

Plus expect expert analysis from inside the Notts dressing room.

Nottinghamshire have named a 13-man party for the clash.

Preview: Steven Mullaney on why the unbeaten Outlaws can still improve 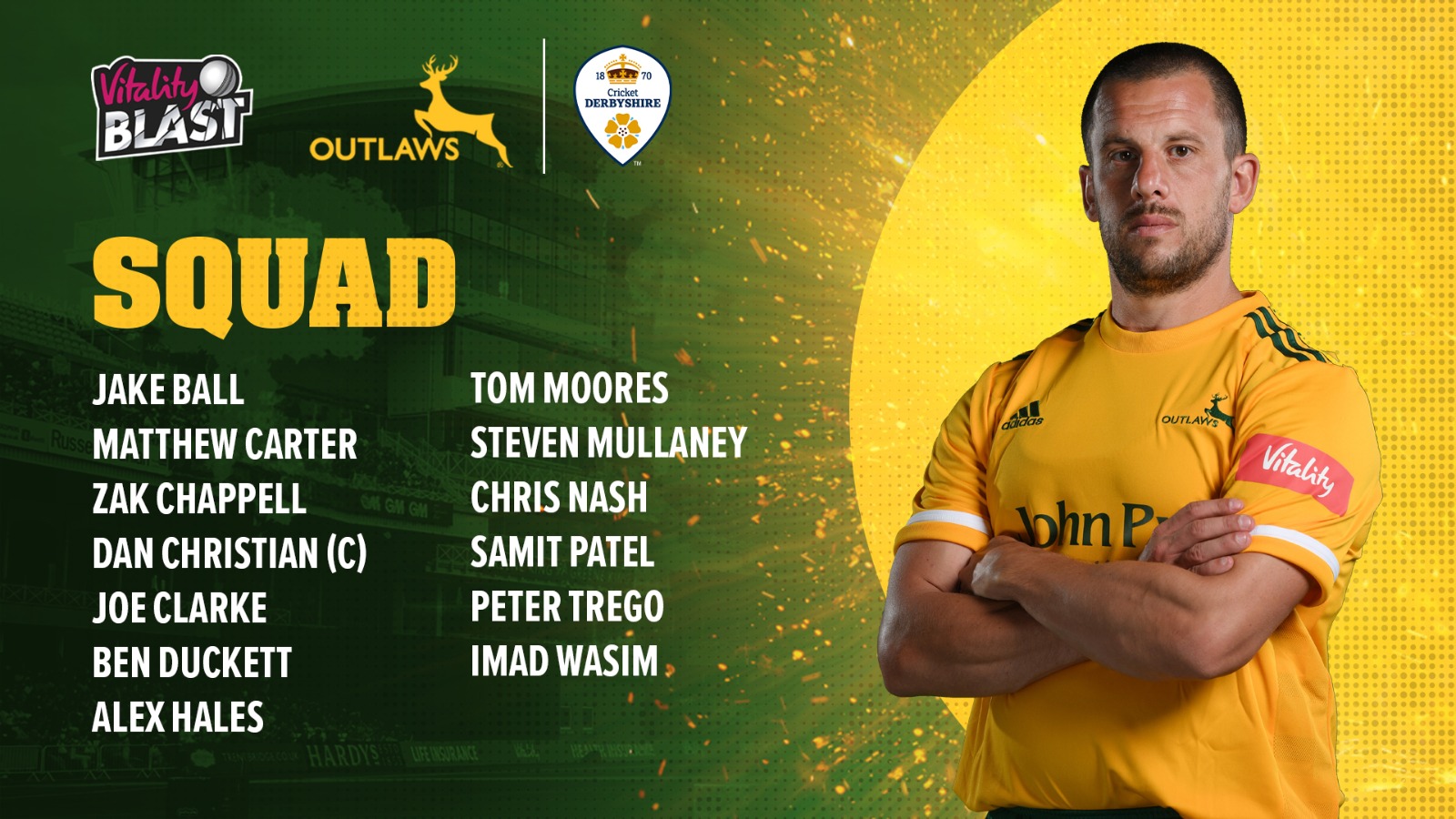 Play is due to begin at 6pm, with our live stream capturing the build-up from 5.30pm.

An hour and a quarter is allocated for the first innings, followed by a 15-minute break.

The run-chase is set to start at 7.30pm, with the game scheduled to conclude by 8.45pm.

There is a provision for an additional 30 minutes to make up for any time lost. 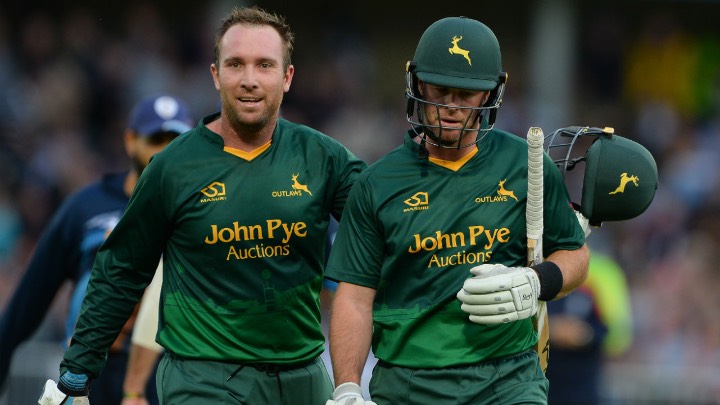 Riki Wessels and Brendan Taylor compiled a blistering Outlaws record which stands to this day when these sides met at Trent Bridge in 2017.

In doing so, Wessels became Notts’ first-ever T20 centurion, smashing 110 runs from 54 deliveries and breaching the ropes on 18 occasions.

The opener found a willing accomplice in Taylor, who hit 67 from 42 balls and put on a half-century stand with captain Dan Christian, who himself hit a quickfire 32.

In reply, the Falcons fell agonisingly short of overhauling their daunting target, with Wayne Madsen’s unbeaten 86 and Billy Godleman’s 43 the key contributions.

Needing a maximum from the final delivery, Madsen could only manufacture a single off Jake Ball as the Outlaws secured their first win in what was to prove a memorable Blast campaign.

WATCH: FLETCHER ON HIS FORAY INTO PRINT

PreviousSix from Six Secured As Outlaws Hand Derbyshire A Drubbing NextWATCH: FLETCHER ON HIS FORAY INTO PRINT
TWEETS
Tweets by @TrentBridge