Marchant de Lange and Sonny Baker have been added to the Trent Rockets’ squad ahead of a crucial weekend of fixtures in The Hundred.

South African paceman de Lange returns to the Rockets’ line-up in the place of Wahab Riaz, who will miss the rest of the tournament through injury.

The 30-year-old was among the fastest bowlers and leading wicket takers on show during the first four matches for Trent Rockets, when he was deputising for Riaz.

Baker replaces Luke Wood who will also play no further part for the Rockets due to injury. 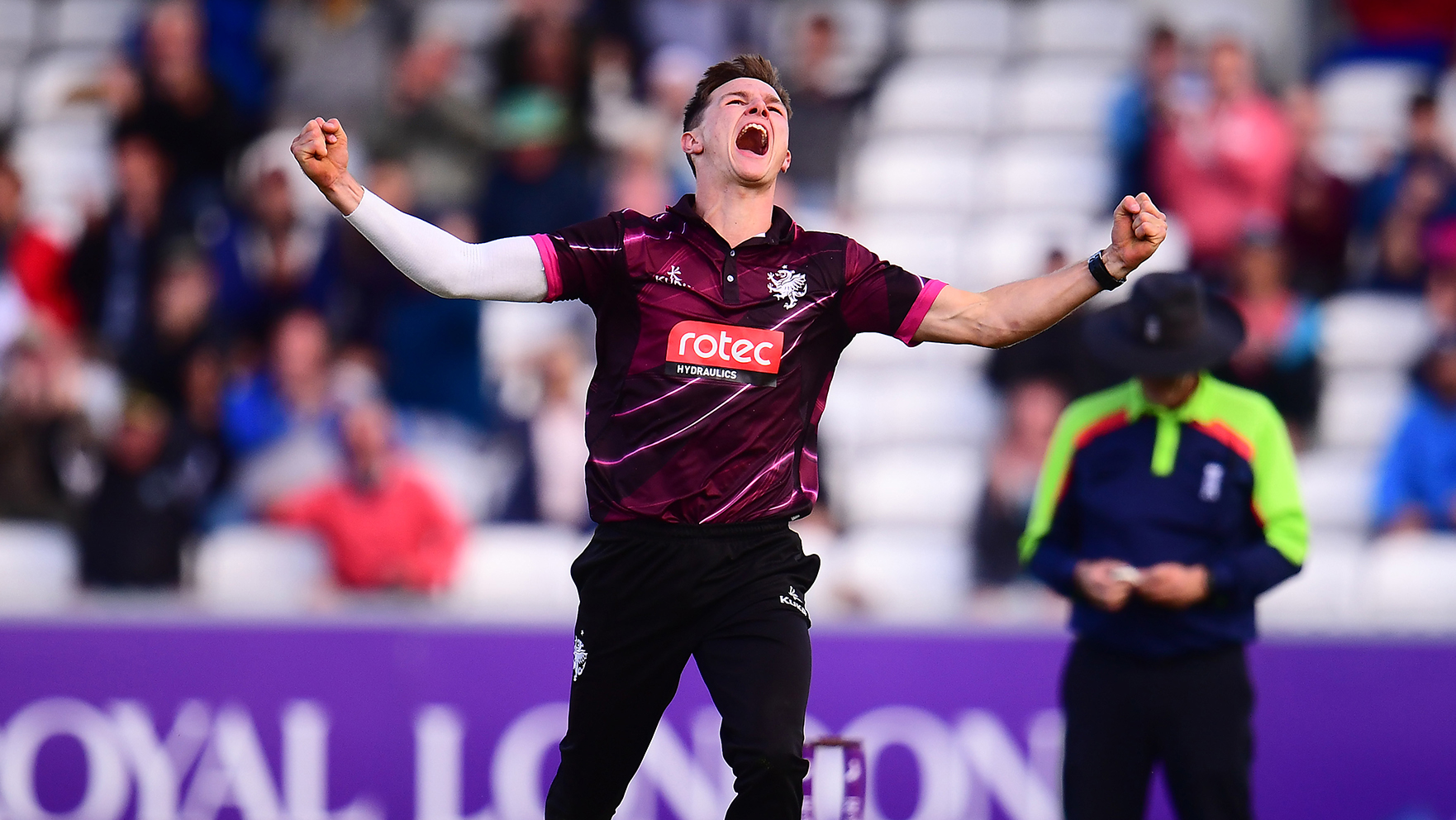 The 18-year-old Somerset Academy graduate signed his first professional terms this week after making his debut for the Cidermen in the recent Royal London Cup.