Trent BridgeMENU
‘Nothing to fear’, says Northeast ahead of Taunton tussle
INTERNATIONAL CRICKET
IN 2022

‘NOTHING TO FEAR’, SAYS NORTHEAST AHEAD OF TAUNTON TUSSLE

Sam Northeast says it is match winning performances, not stats, on which his loan spell with Nottinghamshire will be judged – and he wouldn’t have it any other way.

The England Lions batsman is in line to make his Green and Golds’ debut against Somerset having been named in a squad of 13 by Head Coach Peter Moores. 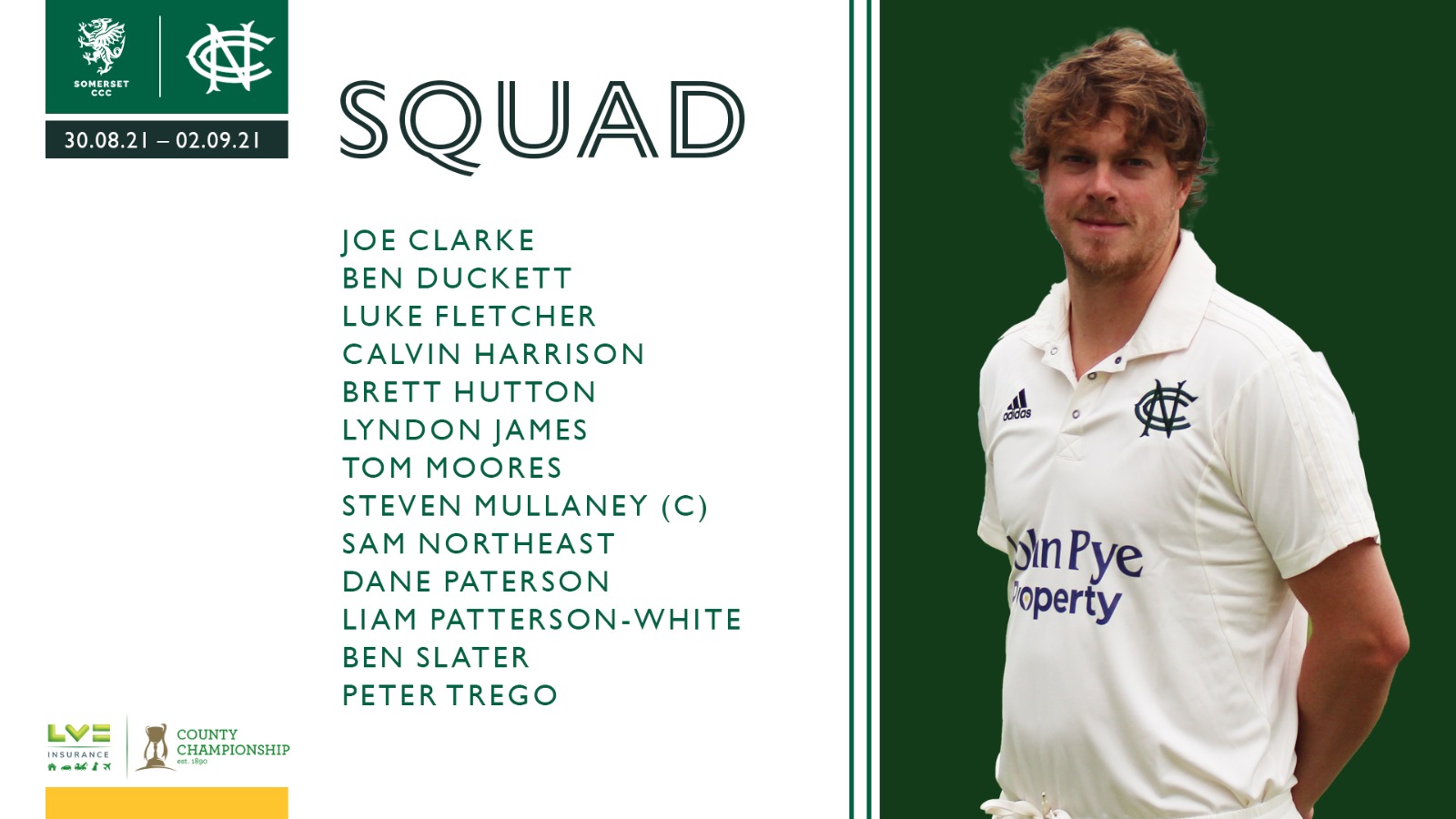 “You have to play what’s in front of you,” said Northeast. “I don’t set too many personal goals. It’s not about stats and averages. It’s about being the person that makes a difference in the game.

“It might be 50 not out in the second innings to win the match, a gutsy 60 in the first innings or a spectacular game changing catch.

“If, at the end of the contest, you can say you contributed to a match winning performance, those are the things you look back on more than numbers. That’s what I’m aiming for, to contribute to Nottinghamshire wins.”

Northeast, who averages 38.31 in First-Class cricket with 25 centuries to his name, replaces Haseeb Hameed in the Nottinghamshire batting line up as the opener’s involvement in the England versus India Test Series continues. Jake Ball misses out on the Taunton tussle through injury.

Hameed is one of six Notts’ batsmen averaging in excess of 33 during the First-Class season to date, and Northeast says it’s a privilege to be picked among them.

“I’d prefer to be in that line up than playing against it, that’s for sure,” he said.

“I’ve been on Lions tours with Ben Duckett and Joe Clarke and getting back in the middle with them will be fun. Hopefully we can score some runs together.

“Nobody in the country scored more batting points over the first ten games than Notts – and it’s nice to slot into a line up that’s playing with confidence.”

If all 18 counties formed a league table from their conference stage form, it’s Nottinghamshire that would have been sitting at the top of the LV= Insurance County Championship table.

Their West Country opposition, meanwhile, have been operating in the upper echelons of the red ball leagues consistently for a decade. It makes for an intriguing encounter, according to Northeast.

“Somerset have been one of the standout performers in Championship cricket for years, so the first game back won’t be easy. But we have really good players too, and we’re very much looking forward to it.

“They have been the second-best side behind Essex in recent years and are aiming to go one better.

“Taunton is not a place where it just happens. You have to work your nuts off for four days. We’ll do that and hopefully we can come away with a result.

“A lot of white ball cricket has been played in recent weeks. The side that adapts best to changing back into a different format will probably come out on top.

“The other guys have done all the hard work to get into Division One. They’ve been playing some really good cricket, so hopefully that will continue.

“We have nothing to fear down there. The first focus is to start the game well, then we’ll look to build from there.”

A trip to Taunton will provide Nottinghamshire’s all format contingent with a quickfire opportunity to put Vitality Blast quarter final disappointment behind them, the Outlaws having lost against Hampshire in the last eight on Wednesday by two runs.

Northeast was not involved in the T20 fixture – but having trained with his teammates since, he expects the heart-breaking reverse to have a galvanising effect.

“It’s a really ambitious group and you could feel the disappointment within them from the Blast quarter final,” he said.

“I can sense that we have a group of cricketers who want to win trophies and that makes this club an exciting place to be.

“There’s a single focus on the Championship now and the atmosphere bouncing back from the Hampshire defeat was really positive and straight onto the next challenge.

“It’s made the motivation even more heightened to go and do something in the red ball game.

“It’s four matches in which we’ve got to give it everything and see where we get to. If we can win our games, we’ll be right in the mix.”

Having secured more points than any other side during the conference stage of the 2021 LV= Insurance County Championship season, Nottinghamshire will play two further home fixtures in the top section of the divisional rounds.

Lancashire and Yorkshire are the visitors to Trent Bridge with four day matches commencing at 10.30am on 5 and 21 September respectively.