Stalwart Outlaws all-rounder Samit Patel will form part of a five-strong Notts contingent in Trent Rockets’ men’s side this summer.

Patel, the Outlaws’ leading run-scorer and wicket-taker in T20 cricket, will be joined in the squad by right-armer Timm van der Gugten, after the duo were both picked up in the men’s draft.

“It’s great to be staying at Trent Bridge, and I’m looking forward to playing alongside the best in the world," said Patel.

“I really enjoy playing in front of the crowds we get in Nottingham – we always say that they’ve been our twelfth man over the years, and I definitely play off that.

“It’s been great to play alongside (number one pick) Rashid Khan in the PSL in the last week or so, and I’m sure I’ll become a better player by picking his brains again this summer." 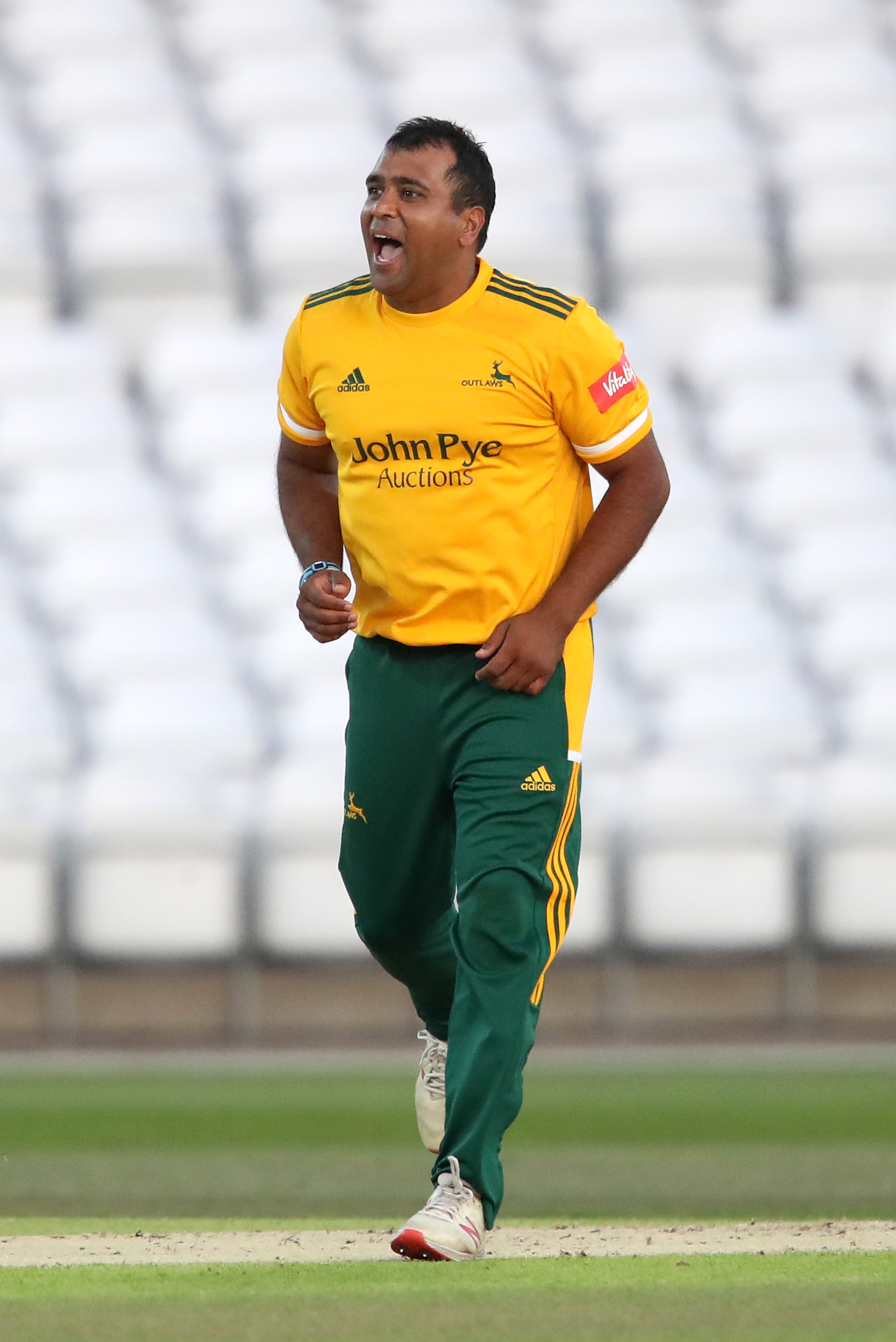 Trent Rockets’ men’s side will be led by former England chief Andy Flower, who has replaced Stephen Fleming in the role.

“I’m really disappointed that I won’t be coach of the side this summer but ultimately family has to come first,” said Fleming.

“The current global crisis has made it very difficult to travel and the extra time needed for quarantines has made it hard to get the right work/home balance.

“Andy is a world-class coach with experience all over the world and I’m sure the Trent Rockets men’s team will have a fantastic first season of The Hundred with him behind them.”

Flower, who coached the Three Lions to the top of the world Test rankings, is currently coaching PSL side Multan Sultans and has also coached in the IPL and CPL.

“The guys put together a really strong squad in the original Draft with a mix of international and local talent,” he said.

“We have built on that with Van Der Gugten and Patel joining. The Hundred is a really exciting competition and we can’t wait to get going at Trent Bridge this summer.”

They will join the likes of England internationals Katherine Brunt and Nat Sciver in the squad.

“I’m buzzing to be playing for Trent Rockets,” said Glenn.

“I know it winds her up, but I grew up looking up to Katherine Brunt, so to play with her for England and Trent Rockets is pretty special.

“The Hundred can help women’s cricket continue to develop and grow and this summer promises to be really memorable.”